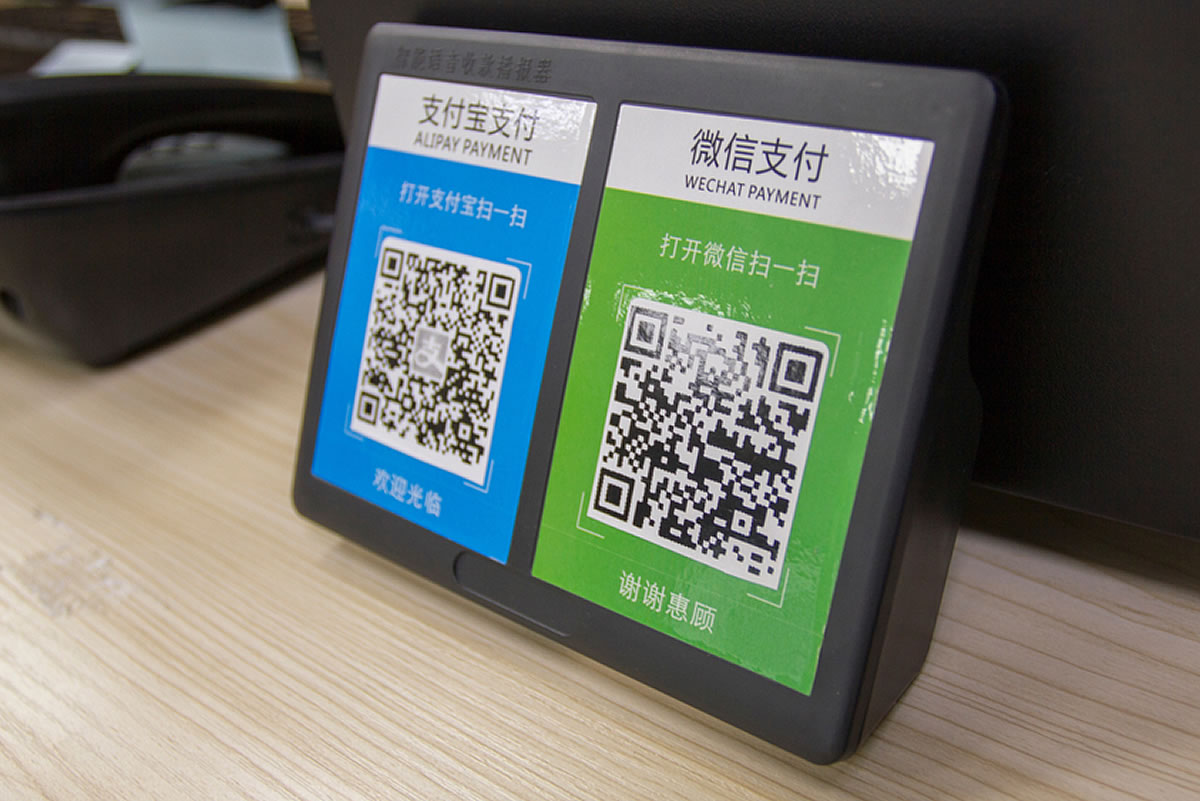 Alipay and WeChat Bow to Beijing Refusing to Play With Crypto

The announcement that the world’s top crypto exchange had opened two new fiat on-ramps for China was bullish for overall adoption prospects. However, as expected the pressure of Beijing has been too much for the platforms which have already stated they will not tolerate crypto payments.

One hand gives and the other takes, at least that is how it has seemed to Chinese crypto traders this week. As reported by Bitcoinist, Binance confirmed that it would accept payments from China’s largest two online payments platforms this week when it enabled Alipay and WeChat Pay.

Combined, the two platforms have almost two billion users globally and it was hoped that this may open the doors for adoption from a massive potential market. The hunger for digital assets has not been quashed since China’s heavy handed ban on crypto exchanges two years ago.

The populace is very adept at subverting the system and getting their fix of crypto and uncensored internet access. It just so happens that they will have to do this again, especially if they use the state monitored Alipay and WeChat Pay services which have already said they would not allow crypto activities.

In other words, Alipay is bowing to Beijing, which has likely instructed it not to permit dealings with digital assets. The announcement continued to state that if any transactions are identified as being related to bitcoin or other virtual currencies, it would immediately stop the relevant payment services.

After posting a resounding ‘yes’ to a question on support of the two platforms, Binance boss Changpeng Zhao clarified that the exchange is not working directly with either payments platform, and users are still able to use them for peer-to-peer transactions.

Starting from Aug, China OTC market has been slowing down quite a bit due to various actions taken by both payment channels and local police pic.twitter.com/z3ZqzyJpvn

The official response from WeChat was similar as expected and Wan managed to dig that out:

Wechat will never support cryptocurrencies trading, and has never integrated with any crypto merchant … we welcome any whistle blower to report such behavior

Naturally it also bows to Beijing so a similar blockade was inevitable as China shows no signs of easing its crypto angst or letting companies deal with it.

The authoritarian state may intensify its crypto crackdowns as the launch of its own digital yuan approaches.

Will traders in China every get a legitimate fiat on-ramp? Add your thoughts below.