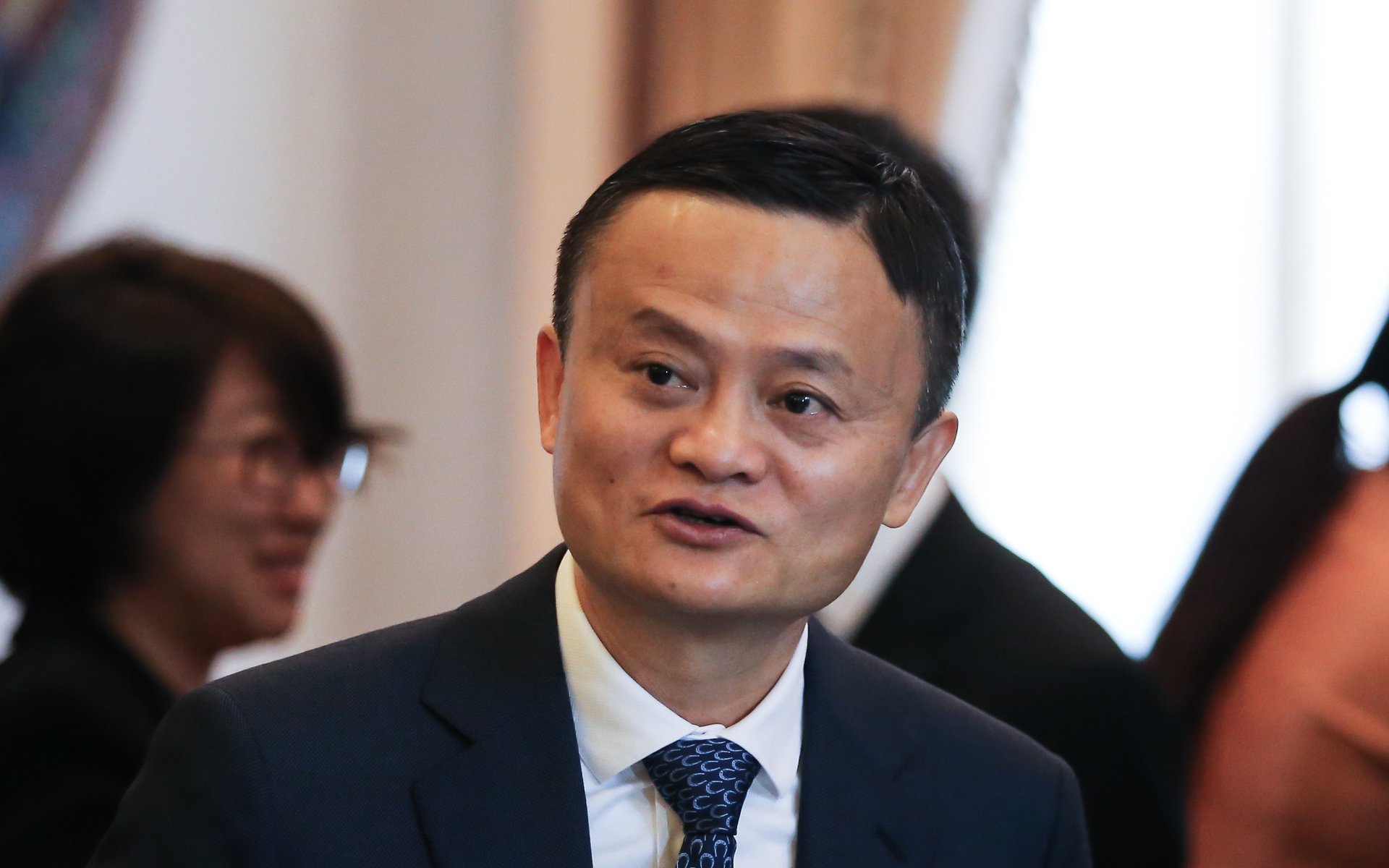 Jack Ma’s Ant Financial (Alipay) has revealed it has successfully trialed a new Blockchain remittance service which it plans to expand throughout the world.

The recipients were AlipayHK and GCash, a Filipino payment app which recently became compatible with Alipay.

“Using blockchain to achieve cross-border remittances is one of my most concerned projects in the past six months. Starting from Hong Kong, this service (AlipayHK) will be brought to the rest of the world in the future,” cnLedger quotes Ma as saying about the project.

The move signals a broad committal to Blockchain from self-described lifestyle platform Alipay, and comes as Filipino remittances form the focus for an increasing number of remittance solutions using the technology.

The Philippines’ banking sector has likewise developed Blockchain solutions for the industry through 2018, last week launching a pilot together with IBM for remittances to Japan.

No Love For Bitcoin

For Ma, however, the impact of Blockchain goes far beyond his trial.

Blockchain should not be a tech to get rich overnight…There are still 1.7 billion people in the world who have no bank accounts, but most of them have mobile phones.

The impact of blockchain on the future of humans may be far beyond our imagination.

Despite hinting at his interest in Blockchain for several years, Ma has nonetheless come out critical of cryptocurrency, last month telling the World Intelligence Congress in Tianjin that “blockchain is not a bubble, but Bitcoin is a bubble.” 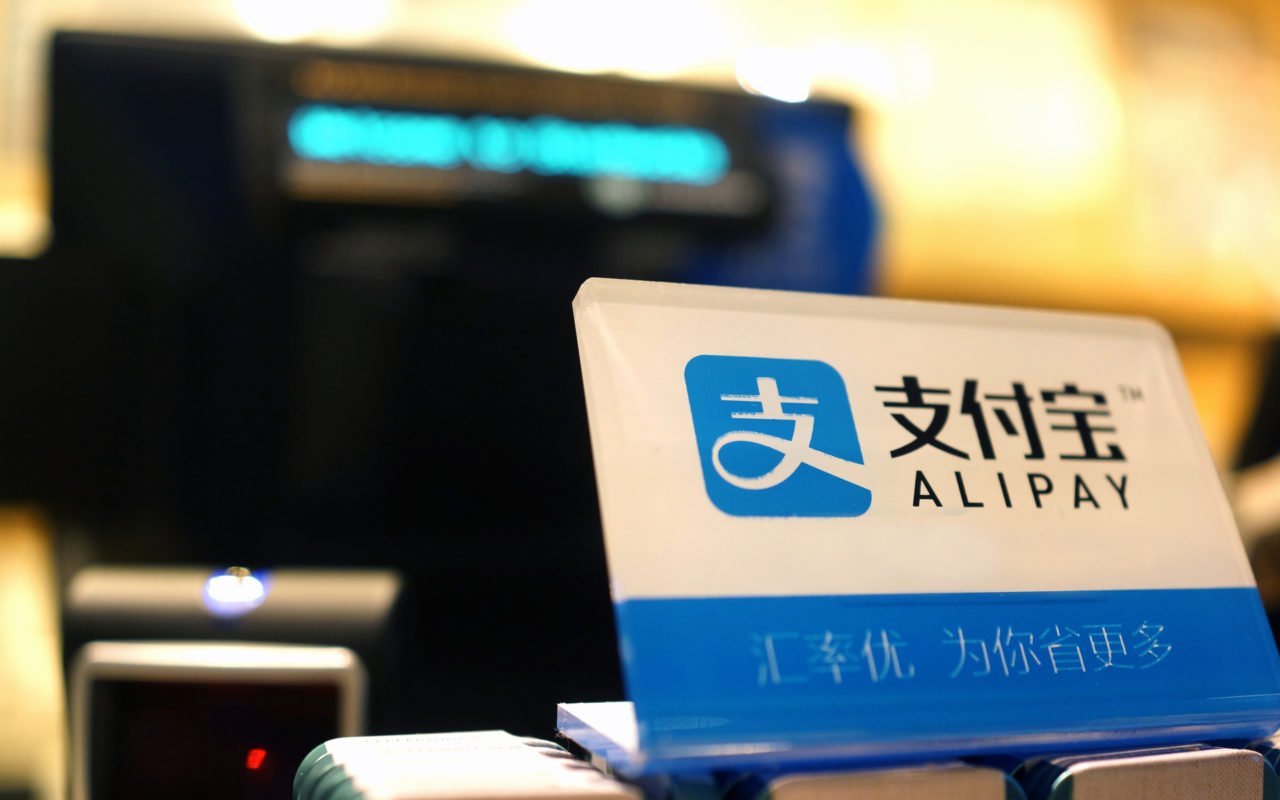 “At least inside Alibaba, blockchain must be a solution that addresses the privacy and security issues in the digital era,” he added.

What do you think about Ant Financial’s Blockchain remittances? Let us know in the comments section below!