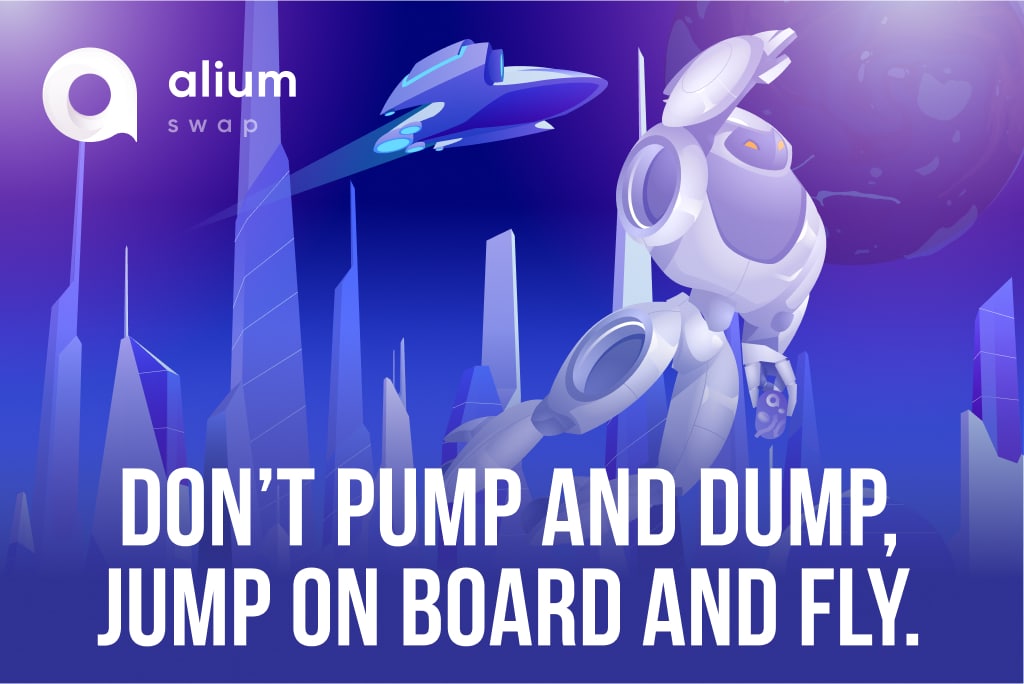 Alium.Finance is about to launch NFT marketplace

by Bitcoinist
in Press releases
38

NFT auctions are a rapidly growing segment of the crypto market. Being a niche market at first, now NFT is getting recognition even in such a conservative area as operations of famous auction houses. For example, at the beginning of June Sotheby’s organizes a sale of certain NFT tokens. This event called “Natively Digital: Curated NFT Sale” will continue from 3rd till 10th June.

Among these offerings, there is the oldest NFT in the world: “Quantum”. It is a short animation by digital artist Kevin McCoy. The token was created back in 2014. Other lots at this auction include 26 more works, among which, for example, an NFT from the CryptoPunk collection. CryptoPunks is a collection of ten thousand pixel-art characters that were created by Larva Labs in 2017. Nine of them represent different images of aliens, and two of these were sold at other NFT auctions, bringing the creators more than $7 million in total.

The starting price for all lots is 100$, and buyers will be able to purchase them with Bitcoin and Ethereum, as well as fiat currencies. On 5th June, as we are writing this, the current bid for “Quantum” surpassed 100 000$, and there are five more days ahead. Other lots attracted much interest as well.

Sotheby’s is an auction house with a long history dating back to its foundation in 1744. For most of its existence, it was selling works of fine and decorative art, jewelry, and collectibles. But in May of 2021, it has allowed to pay in cryptocurrency for the first time. An NFT auction that happens now is not even a first event of such kind for Sotheby’s. In April the auction house held its first NFT auction, selling digital works by the artist known as “Pak”. The final sum reached impressive $16,8 million. And we have already seen that this is not a limit: the first NFT sale by another major auction house, Christie’s, was concluded with the final bid of $69,3 million.

So, this market is changing rapidly, and we may see more connections between the world of digital tokens and traditional art auctions. For example, Michael Bouhanna, an art specialist from London, who works for Sotheby’s states, that, although the most participants of the first NFT auction (the one held in April) were crypto-native buyers, he sees rising interest to this topic from the side of many collectors. People, who were previously interested mostly in buying traditional art, now are very intrigued to explore new opportunities and want to learn more.

Seeing this trend, Alium recently became a part of the NFT universe too. We pioneered the concept of Initial NFT Offering at Private, Strategic, and Public Rounds, offering a collection of specially designed futuristic NFT cards. The sale was held on 19th May, but there is more exciting news ahead. At 15th June we are launching our new marketplace – stay tuned!

We strive to create an NFT Marketplace with the collection of the best features on the market. We want to implement an advanced MultiChain solution, but at the same time make it accessible for creators with low commissions, broad customization options and artist-centered approach. Creators will be able to make exclusive drops, customized galleries and collections. They will also decide, what royalty percentage will they get from their NFTs being sold on the secondary market.

There are more features to come, and among them VR and AR integrations, charity auctions, multiple search options and many other exciting opportunities. The core features will be available from start, which include using secure private blockchain for personal data, availability of Binance Smart Chain, and planned drops. Visit our site to get more information about it or leave you email to get notified about the launch, so you will not miss new opportunities.