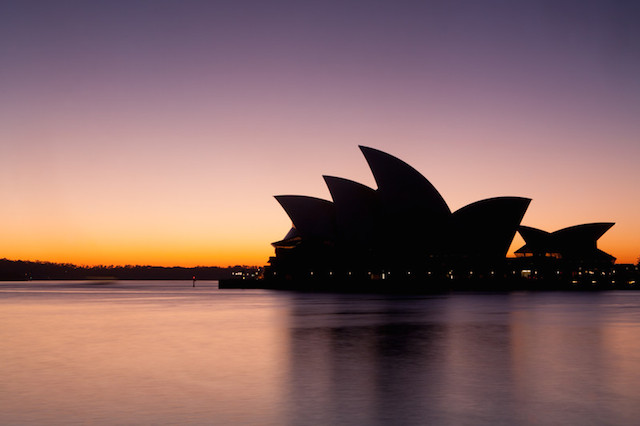 There is still a few more days left for submitting comments to the NYDFS regarding the BitLicense, but for some Australian Bitcoin companies it is already too late.

Already a petition against double GST for bitcoin is up online, and bitcoin companies are speaking out.

Coin Loft, an Australia-based bitcoin exchange has said:
“The ATO ruling is a massive setback for Australian Bitcoin exchanges. This could force bitcoin businesses offshore and reduce Australia’s influence over the emerging cypto-currency technology.”

Coins For Tech, an online retailer of consumer electronics” is “very disappointed with the recent ATO ruling. It does not make sense to charge GST on the purchasing of bitcoin. This makes bitcoin significantly less attractive as a payment method and could effectively wipe out the majority of our Australian customers.”

Other companies that have spoken out against the double GST regulations are HardBlock, BTCMarkets, Northern Sun Solar Power, Compare Bitcoins, Dog Foster Care, and Coinduit. Fortunately these companies have not had to close their doors, but they are losing customers and incurring extra costs while making efforts to comply. HardBlock, a bitcoin exchange seeking compliance, has said, “it is impossible for us to tell if GST has already been paid for a set of Bitcoins or not when selling them to our customers.”

Read the 16 page ruling by the ATO here, and voice your opinion at nogst.club.