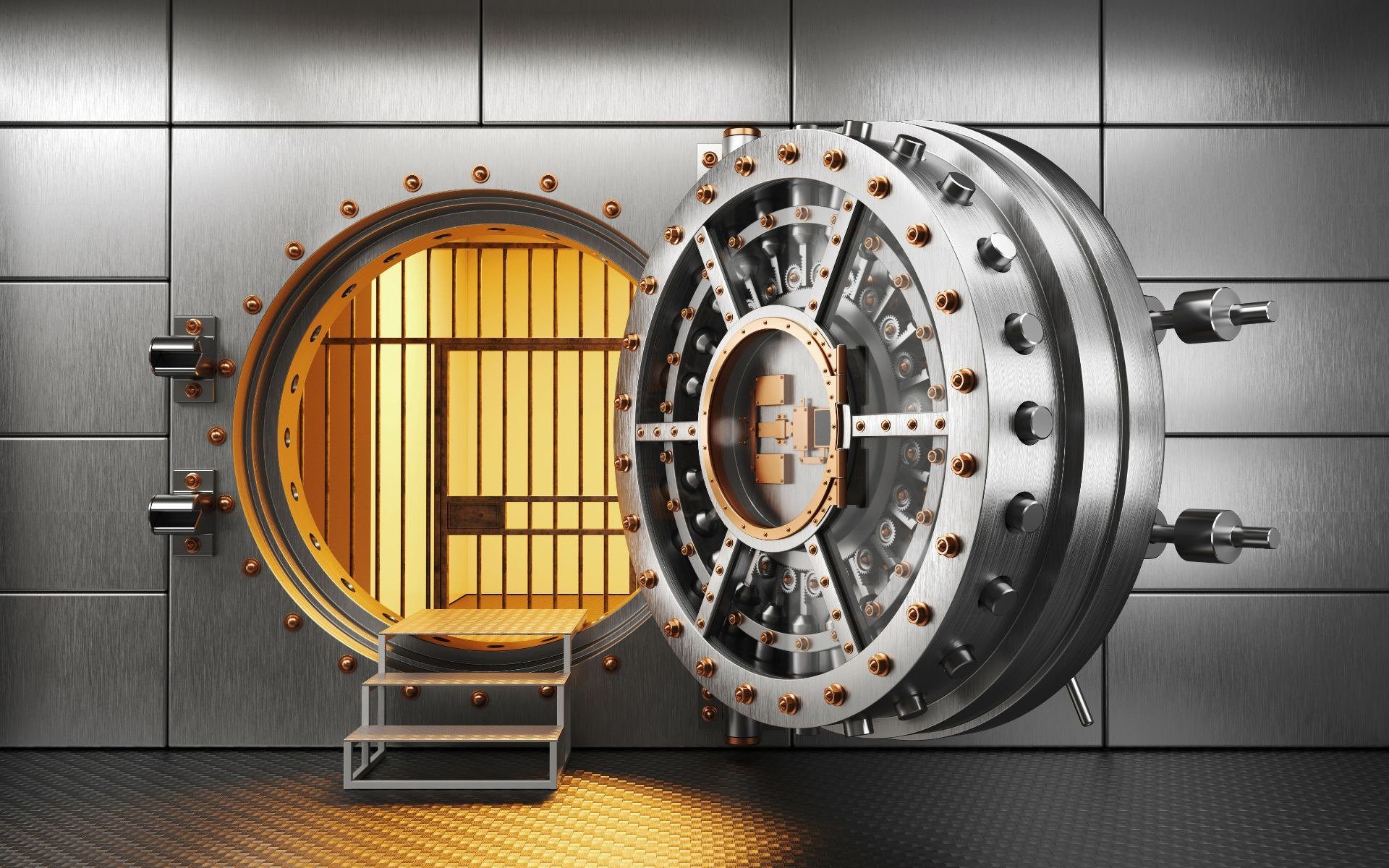 Bakkt COO Adam White announced the news via a blog post published on Monday (November 11, 2019). According to the announcement, the New York Department of Financial Services (NYDFS) has given Bakkt the go-ahead to begin offering its enterprise-grade bitcoin custody services to institutional clients.

Before the approval, Bakkt’s bitcoin custody service was only available to clients who were trading the company’s Bitcoin Futures product, launched in September 2019. The company now joins the likes of Coinbase and Fidelity in the emerging institutional-grade crypto custody scene.

Gabor Gurbacs of VanEck praised Bakkt on the move, stating that it could help to encourage greater institutional adoption of bitcoin. As previously reported by Bitcoinist, a study crypto trading resource The Tie showed a significant decline in institutional BTC interest.

Congratulations to @Bakkt on launching their regulated and enterprise grade custody solution. These type of solutions should help foster Bitcoin adoption among regulated institutions as well as pave the way for regulated investment vehicles, such as ETFs. https://t.co/ngSaWiIbIx

Apart from re-igniting interest, Bakkt’s expanded bitcoin custody service also signals the entry of a trusted name in the BTC custody arena. Back in September, the U.S. Securities and Exchanges Commission (SEC) still highlighted custody as one of the major pain points for the crypto industry.

Lack of trusted custody is also one of the reasons often provided by the SEC for refusing to approve a Bitcoin ETF filing.

For Bakkt, the goal is to quickly onboard institutional players onto its custody platform. According to the announcement, Galaxy Digital, as well as VC firm Pantera Capital and crypto brokerage company Tagomi, are already using the Bakkt Warehouse.

White says Bakkt will leverage the status of its parent company ICE in attracting more “marquee clients” to its custody platform. The statement also revealed that the company has taken steps to ensure robust security for the custody platform including biometrically-controlled bank-grade vaults and round-the-clock video surveillance.

As previously reported by Bitcoinist, there is a $125 million insurance on the bitcoin stored in the Bakkt Warehouse.

Despite a slow start, the Bakkt Bitcoin Futures trading has begun to post new trading volumes records. This increase in trading volume has often coincided with periods of BTC price struggles with one happening amid a flash crash.

Will Bakkt’s expanded bitcoin custody service to institutional clients pave the wave for big money players getting involved with BTC? Let us know in the comments below.