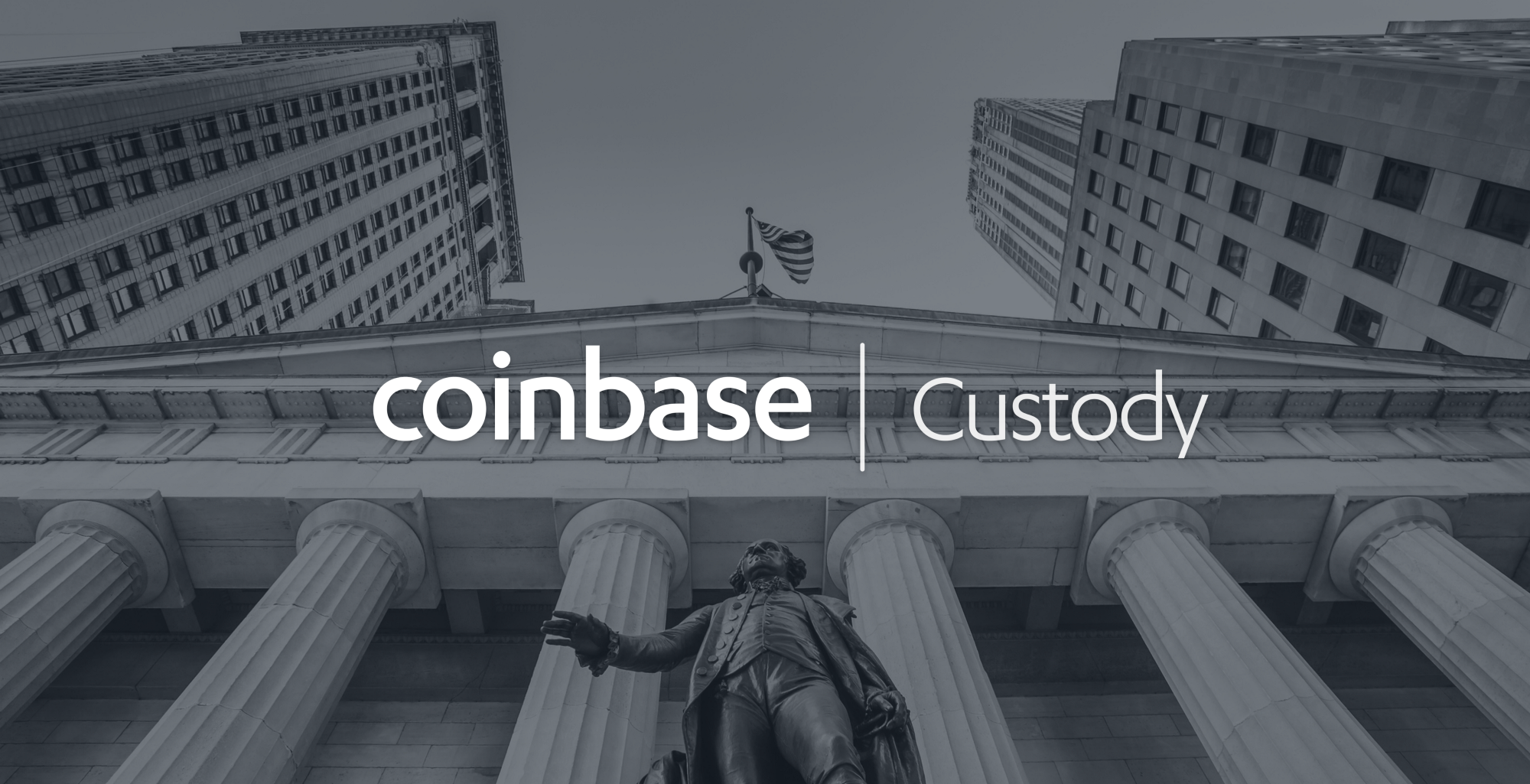 Coinbase Custody today announced that it has acquired Xapo’s institutional business, making it the largest crypto-custodian in the world. The acquisition brings Assets Under Custody (AUC) to over $7 billion, servicing over 120 clients in 14 countries.

Xapo is a long-respected name in the world of cryptocurrency custody solutions. It has led the industry in developing security techniques to meet the rigours of institutional clients.

In 2017 it hit the headlines for storing customers’ bitcoin in a fortified ex-military bunker in the Swiss Alps. By May 2018 it was holding around $10 billion in bitcoin for customers across five continents.

CEO, Wences Casares, has long been a champion of Bitcoin, and Xapo’s mission is to make Bitcoin secure and accessible. Casares believes that any investor who doesn’t have at least a one percent position in Bitcoin is being irresponsible.

Coinbase Custody started trading a year ago, with a remit to provide secure cryptocurrency storage for institutional investors. According to marketing it combined the ‘battle tested’ cold-storage solutions employed by the Coinbase exchange, with an institutional-grade broker/dealer.

It quickly added a raft of additional crypto-assets to its original four of BTC, ETH, BCH, and LTC. However, there were questions as to whether institutions would immediately trust the offering. Certainly, while the bear market was in full swing, growth in AUC was slow.

It wasn’t until the bulls really started taking control again in May this year, that AUC crossed the $1 billion mark. But since then, growth has been steadier, and with this latest acquisition of Xapo’s institutional business, Coinbase Custody are claiming over $7 billion in held assets.

The Final Hurdle To Institutional Adoption?

There are many who think that crypto-custody is the final hurdle to institutional adoption of bitcoin and cryptocurrency. This area is certainly where a lot of resources are currently being deployed.

Bakkt is still waiting on approval from the New York authorities for its custody solution, before it can start offering its physically backed bitcoin futures products. Fidelity’s move into crypto-custodianship was supposed to remove one of the final barriers to institutional adoption back in March.

Even the South Koreans are getting in on the act, although technically, the legality of cryptocurrency in the country is still in question.

We are still waiting for the expected flood of institutional investors, but steps are certainly being made. Whether their eventual arrival will be a positive thing is another question entirely.

What do you make of this latest Coinbase acquisition? Add your thoughts below!