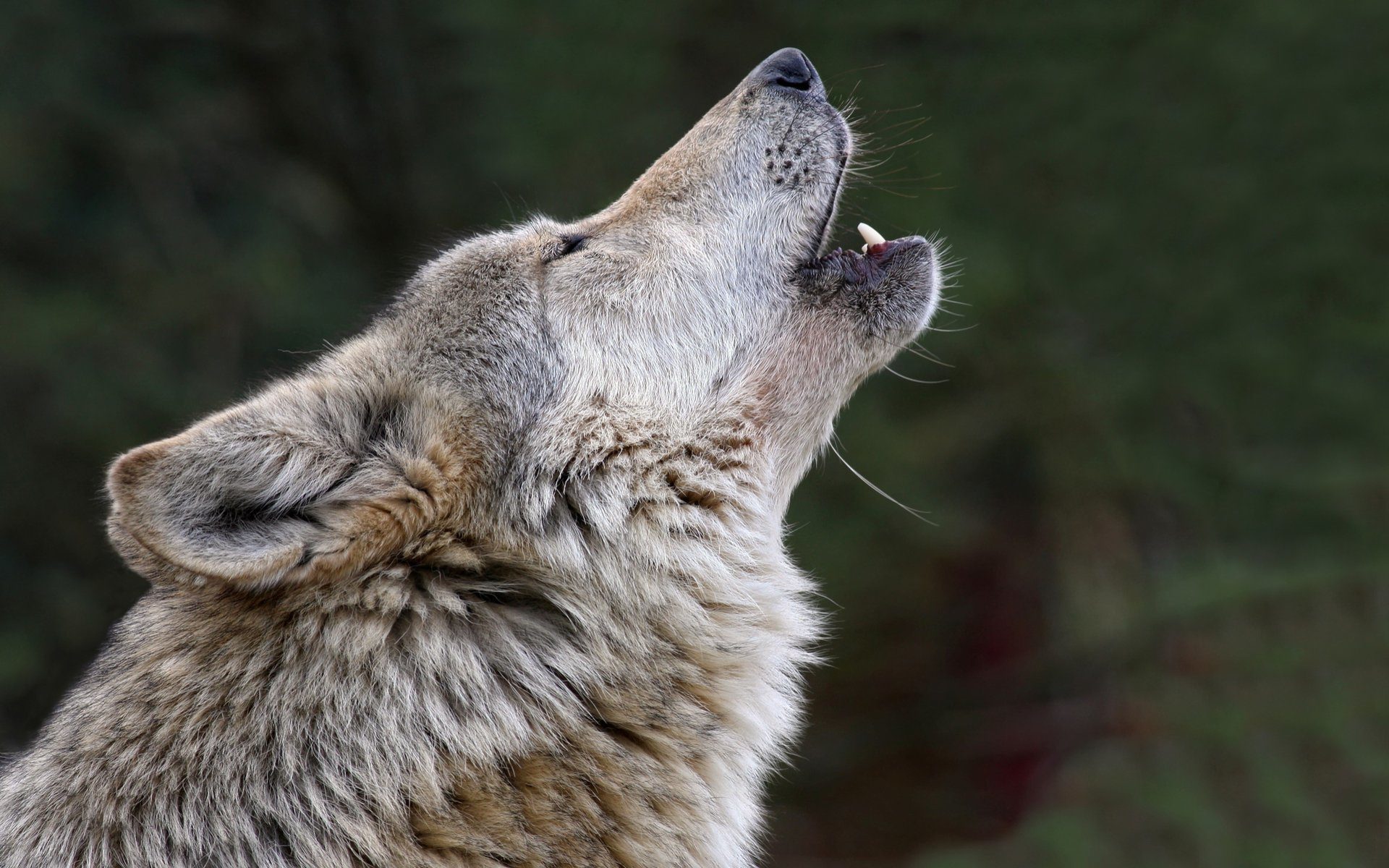 ‘It’s a Dark Market,’ Howls the Real ‘Wolf of Wall Street’ About Bitcoin

Jordan Belfort, the penny-shares scammer portrayed by Leonardo DiCaprio in Martin Scorsese’s film, has been weighing in on bitcoin recently. After featuring in the CNBC documentary, Bitcoin: Boom or Bust, he has been hitting the interview circuit. But should we pay any attention to a proven con-artist?

Belfort has previously said that bitcoin [coin_price] relies on the ‘Greater Fools Theory.’ So people only buy believing that there will be a ‘greater fool’ who will pay a higher price than they. He should know more about this theory than most, having earnt 22 months in jail through abusing it.

So are we all fools and knowingly so? Sure, this could cause artificial spikes such as that of last year, but wouldn’t the crash have wiped out everything? Or are we all still fools? Either way, bitcoin is a scam, right?

“Bitcoin itself is not a scam”

Well apparently not, although scams perpetuate around it due to its anonymous nature, or so Belfort thinks. It is also the anonymous nature of bitcoin that he believes will be its downfall, and the reason we should all get out now. 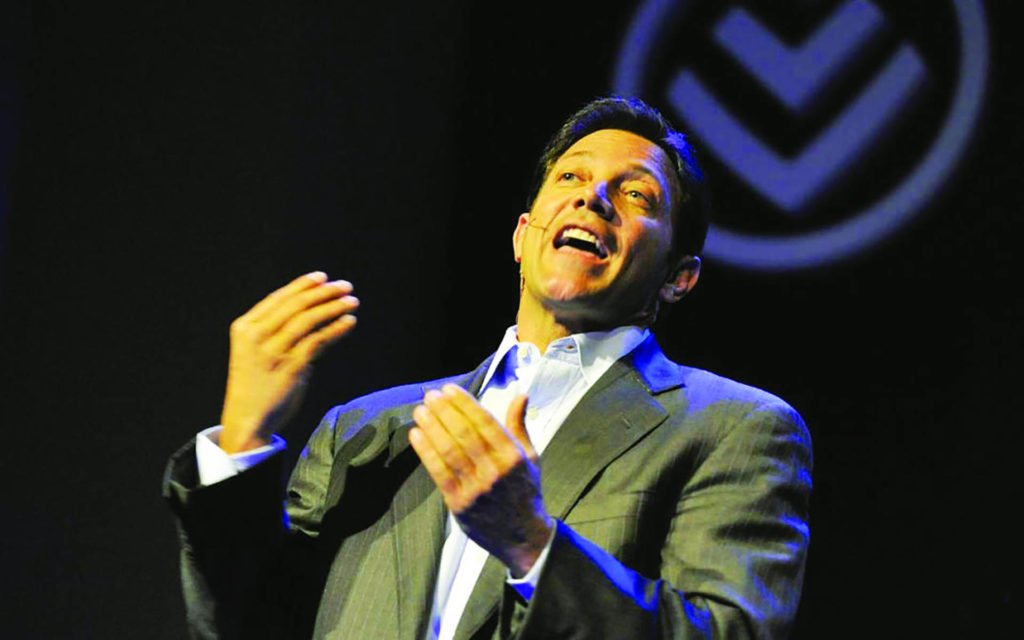 He said in a separate interview on CNBC’s Power Lunch Monday:

It’s not that bitcoin’s a scam but its nature allows scams to occur. It’s a dark market, you can’t see what’s going on behind the scenes. People dive into that and use it to rip others off.

He cannot see the central banks allowing it to survive, mainly due to the assumed ease of money-laundering through crypto-currencies. In particular, he suggests that the SEC will stay well away, although current movements could be read as somewhat contrary to this.

Belfort is particularly scathing of Tether, suggesting that he has seen evidence that it is not backed one for one by US dollars. He also questions the timings of Tether issuance, as too convenient.

Sounds like exactly the sort of thing a Shorty McShortFace would say. 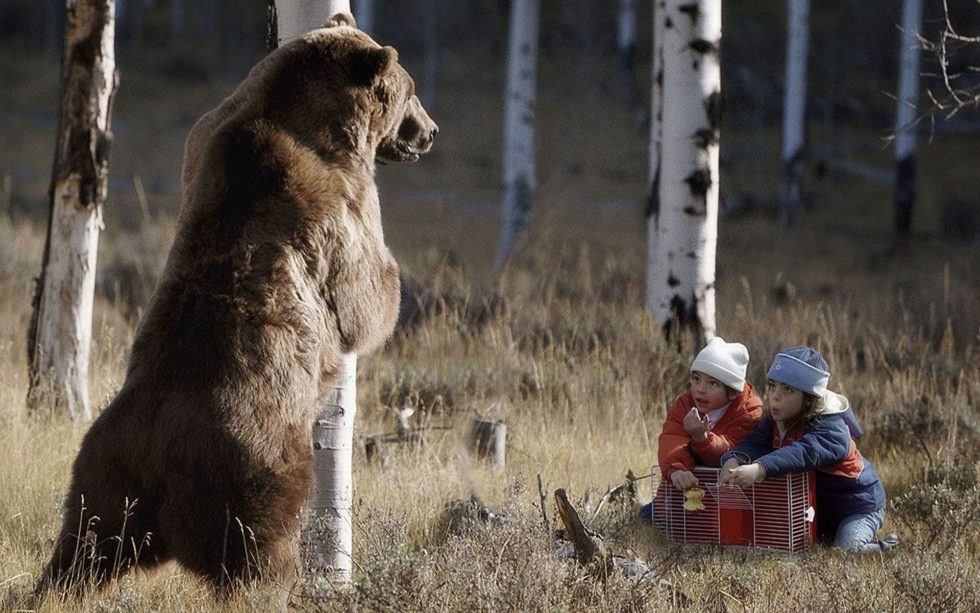 Countering this, Nigel Green, Chief Exec of deVere Group, states that the early-August selloff was only ever going to be temporary. He believes that for the most part things have corrected themselves and that prices will steadily rise again from here.

So everything is back to normal on the good ship crypto… in that nobody can seem to agree on what will happen, so everyone pushes the narrative that most benefits them.

Do you agree with the real ‘Wolf of Wall Street’? Share your thoughts below!