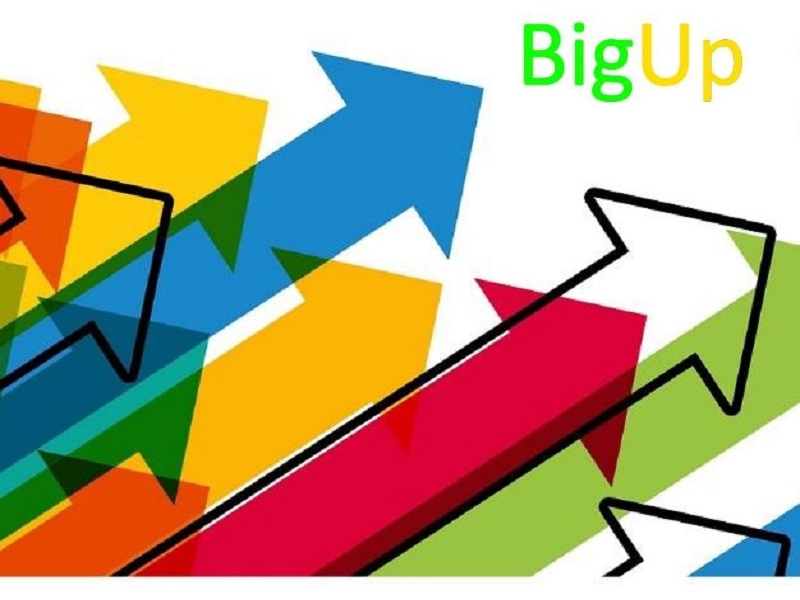 Branded as a “lifestyle cryptocurrency,” the relatively new cryptocurrency has achieved notable adoption, seeing integration with game servers and ecommerce portals. The currency’s development team has secured partnerships with gaming servers across the world to achieve this integration. As a result, gamers on Counter Strike: Global Offensive servers can use the coin as their gaming currency. Servers supporting Hypercrypto can use the cryptocurrency as well.

The coin completed its ICO in early march, selling 3.5 billion of the 4 billion premined coins on the network. Out of this 3.5 billion, 919 million coins were purchased by community members. The development team reports that the platform still has 500 million BIGUPS, 400 million of which are “still in holding.” The team said that the remaining coins were burnt following the end of the ICO.

Priding itself on its “community driven approach,” the coin’s development team said that it “has developed websites in multiple languages, wallets for all platforms, nodes, block explorers and faucets.”

The coin uses POS 2 algorithm with a 100 percent yearly interest. The cryptocurrency currently has a market cap of $85,649 and will soon be added to C-CEX cryptocurrency exchange.

BigUp is a truly decentralized lifestyle cryptocurrency with special emphasis on positive, encouraging and supportive ecosystem, the cryptocurrency adopts a community driven approach. This approach has allowed BigUp to become the fastest growing cryptocurrency till date, within a matter of weeks since its launch.

BigUp wallet source can be accessed at: https://github.com/BigUps/wallet

BigUp Club will soon be available at: http://bigup.club