‘We Don’t Want to Compete with Coinbase’ – Says Binance CEO

Changpeng “CZ” Zhao, shared some of his big ideas on the future of blockchain and cryptocurrency with Fortune magazine this week. And it’s probably worth listening to the man running the biggest crypto-exchange in the world.

The future is not now, but is decentralised

Binance acquired Trust Wallet this week, and here at Bitcoinist, we focussed on the benefits of adding a mobile wallet to its services. What was perhaps underplayed was that Trust Wallet also acts as a browser for decentralized apps (dApps).

Whilst dApps have currently come to the fore, take-up has been slow, partly due to limited functionality and substandard user-experience. This is something that CZ believes will start to change before too long.

He predicts a move into messaging and social media within the next two years, followed by fully-fledged blockchain-based e-commerce. Let’s not forget that Binance is currently partnering with Malta to create a decentralized banking system. 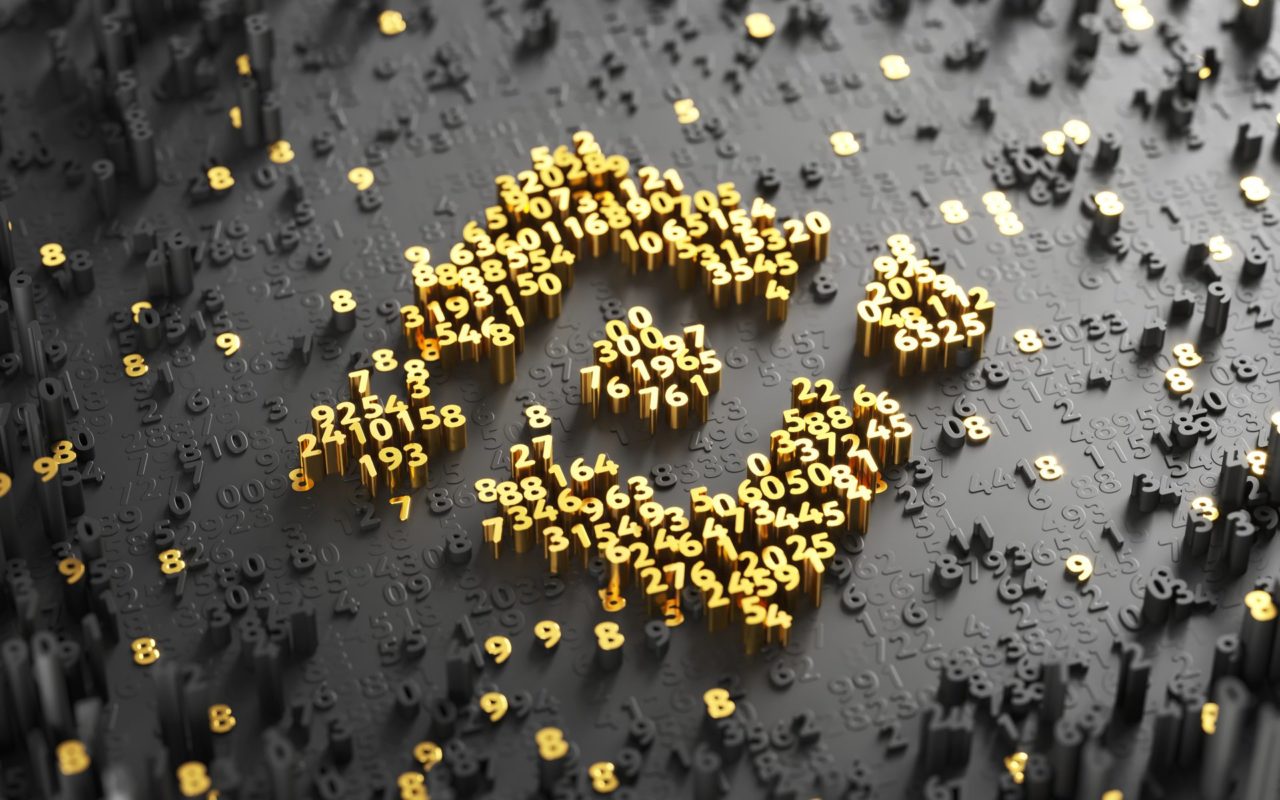 Specialist blockchains will conquer all

A blockchain like Ethereum is great for hosting dApps, although its throne is constantly under attack from newer, faster rivals. But CZ believes that all blockchains designed for general smart contracts, will ultimately be too slow.

His vision is of a future consisting of many custom ledgers designed for specific purposes. He mentions tools like Komodo and Tendermint, which can create just such custom blockchains.

There is enough in the pot for everyone

Considering Binance’s meteoric rise to prominence, you may expect some form of rivalry between it and previous top crypto-company, Coinbase. But according to CZ, the relationship is more like a mutual love-in.

He says that Binance doesn’t want to compete with Coinbase and Gemini in places like the United States, due to the lawyers and lobbying. It is more than happy working in places like Malta, where it can have a more direct relationship with the administration.

“In developed markets, there’s more money to be made but more regulation and it’s saturated with competition,” he said. “We don’t want to compete with Coinbase and Gemini. The strategy there requires lots of lawyers and lobbying.”

In actual fact, he says that both Binance and Coinbase appreciate the groundwork being down by the other in their various jurisdictions.

Thin on the ground

Of course, predictions aren’t exactly thin on the ground in the cryptocurrency world. And only time will tell what the future will actually bring.

But based on past results (which are not an indicator of future performance), you would have to suggest that CZ has a certain industry insight.

What do you think about CZ’s comments? Share your thoughts below!