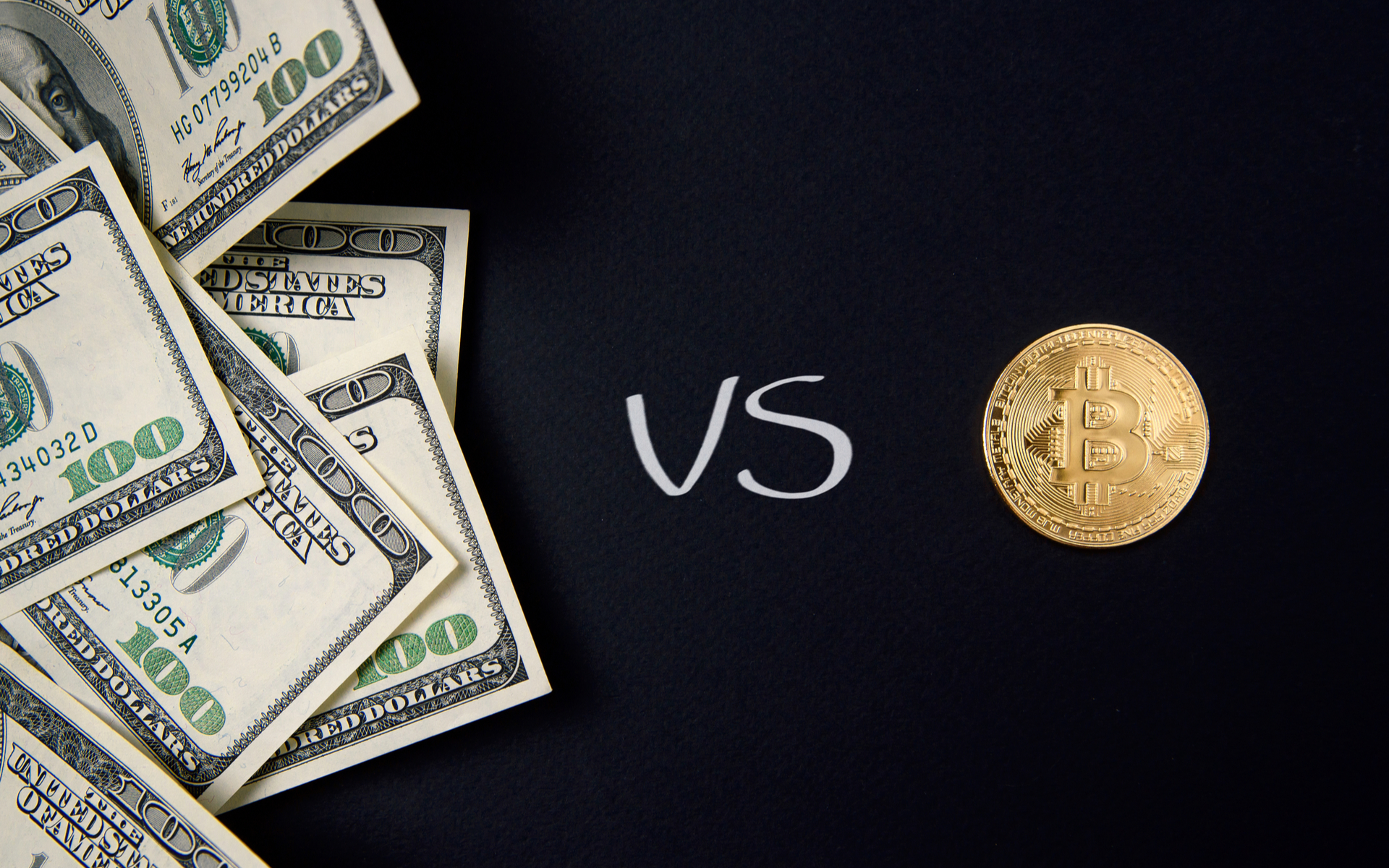 Is Bitcoin a Better Bet Against ‘Legal Crooks’?

Bitcoin has not had the best of weeks so far but its 8% slide is just a blip compared to what the US Federal Reserve has been doing recently. The central bank has ramped up its bailout or ‘repo’ scheme by injecting more money into the financial system.

Last week the US Federal Reserve injected more than the entire cryptocurrency market capitalization back into the financial system. These repurchase agreements (repo) are a form of short-term borrowing for dealers in government securities. The borrowers are often banks that use the cash to finance positions in the market.

According to Bloomberg, the FED injected $278 billion into the repo market over four days last week, so that banks could meet their liquidity needs. The current bitcoin and crypto market cap is just over $200 billion so let that sink in for a while …

This week those repo payments have been ramped up again from $75 billion per day to $120 billion according to CNBC. Lebanese-American essayist and scholar, Nassim Nicholas Taleb, aptly pointed out the futility of the current banking system.

The most potent case for cryptocurrencies: banks are never there when you need them. And they are trying to bully the public so they avoid accountability and profit disbursements. Bankers are legal crooks.

The most potent case for cryptocurrencies: banks are never there when you need them. And they are trying to bully the public so they avoid accountability and profit disbursements.
Bankers are legal crooks.#bottomup #bitcoin#Lebanon https://t.co/Fp3QPFFkJQ

Naturally, Fed officials and bankers were quick to dismiss the liquidity breakdown and defend their actions though US president Trump had other ideas. In a recent tirade, he called for negative interest rates again labeling policymakers as

The Federal Reserve is derelict in its duties if it doesn’t lower the Rate and even, ideally, stimulate.

Goldbug Peter Schiff, who has recently started to praise bitcoin and cryptocurrencies, was quick to respond outlying the major problems with the current system.

The Fed has been derelict. But it’s because its kept interest rates too low, and printed too much money to enable big government to get bigger and borrow more money to spend the nation into bankruptcy.”

The writing may already be on the wall for the US economy. With the national debt now at record levels about to surpass $23 trillion according to usdebtclock.org, $17 trillion in bonds worldwide showing negative yields, and an escalating US-China trade war the tide has already turned.

Bitcoin may have had a bit of a blip this week in terms of price but it is still a fundamentally better bet than banks and fiat at the moment. When not if, the next financial crisis takes hold BTC may be the savior for a few, and now that it has become a household name that few may become many.

Will the banks cause another global recession? Will bitcoin prove itself as an effective safe haven bet? Add your thoughts below.