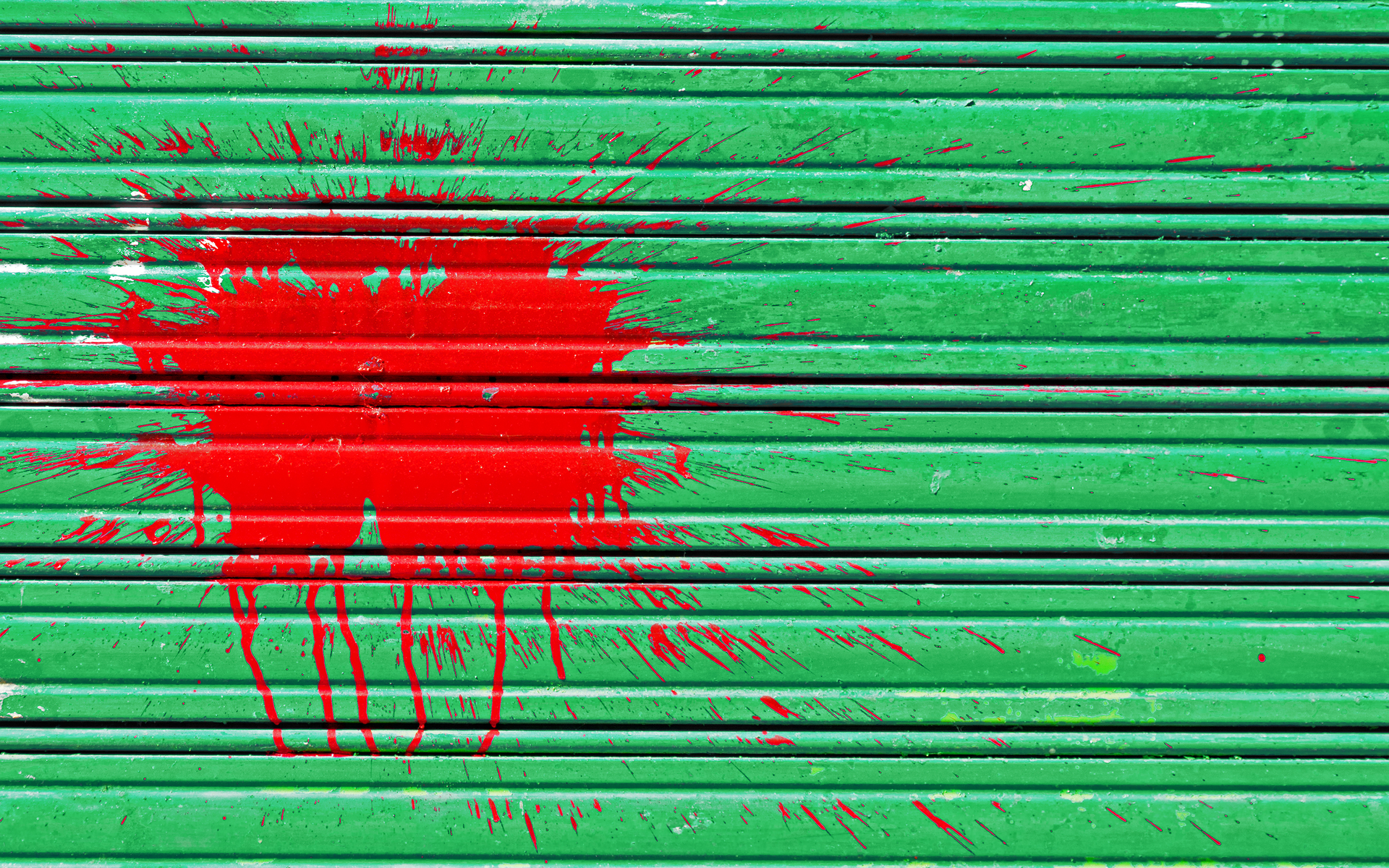 May has been a great month for Bitcoin but as it starts to show signs of cooling off and possibly correcting, it may be the time for a big altcoin run in June.

Friday saw a big pullback on crypto markets as Bitcoin dumped 10 percent in a couple of hours before recovering again. Over the weekend BTC slowly marched back up to reach a high of just over $8,800 a few hours ago.  Since then it has returned to $8,700 where it currently trades.

Daily volume is around $20 billion and Bitcoin’s market dominance has crept back up towards 56 so things are still pretty bullish. Crypto traders have been looking at the charts again to find that areas of support and resistance are narrowing;

An uptrend for #bitcoin with support lines getting sharper. Then the orange support line had more than 2 basis points with declining volume – weakness. On May 30 the trend got broken, the price went below the orange line – alarming. Now the red line gives some hope again.

$BTCUSD
An uptrend for #bitcoin with support lines getting sharper.
Then the orange support line had more than 2 basis points with declining volume – weakness.
On May 30 he trend got broken, the price went below the orange line – alarming.
Now the red line gives some hope again. pic.twitter.com/Ya6Jy3WLSq

Other indicators also suggest that a larger drop could be imminent. ‘Bleeding Crypto’ has observed the ‘heat buildup’ under the current Bitcoin price action:

I dont remember when I saw that much heat under the Price Action recently… Bloody Monday might be just around the corner. It’s better to be safe than sorry.

$BTC HOLY SHIT!!! You guys better have those stop losses on… I dont remember when I saw that much heat under the Price Action recently… Bloody Monday might be just around the corner. It's better to be safe than sorry, just saying. #RiskManagement pic.twitter.com/54DMecteZY

Time for the Altcoins?

Since Friday’s spurt and subsequent slide, total crypto market capitalization has slowly built back up towards $280 billion. The last time it was at this level was in July last year when markets had dropped 66 percent from their peak levels six months previously.

There appears to be more action with altcoins during this morning’s Asian trading session. For example, XRP [coin_price coin=ripple] has finally awoken as the Ripple token breaks resistance and hits $0.464. XRP is currently up 6 percent on the day and is one of the top performing high cap coins right now.

$XRP – Here we go boys and girls! If we can break through $0.48 and pass $0.53 it's fireworks! So far support was here as I said in my previous tweet, it's getting more strength and it does not care about #BTC from here! #XRP #XRPCommunity #XRPArmy pic.twitter.com/lKmIASLdOm

Another manipulated pump appears to be driving BSV again as that one spikes 17 percent and a few of the others seem to be having more natural gains today. Cosmos, Ethereum Classic, Ravencoin, ICON, and Zilliqa are all up 8 – 10 percent at the time of writing.

So-called altseason could soon be upon us if they can maintain momentum and decouple from Bitcoin (BTC) when it finally corrects. The total market cap for altcoins alone has over doubled since the beginning of the year. And with stronger fundamentals for many of them, this could just be the beginning.

Nevertheless, Bitcoin remains the biggest mover and shaker in the space and historically, most altcoins tend to track BTC.

Which altcoins have the best chance to decouple and rise if BTC corrects? Add your thoughts below!