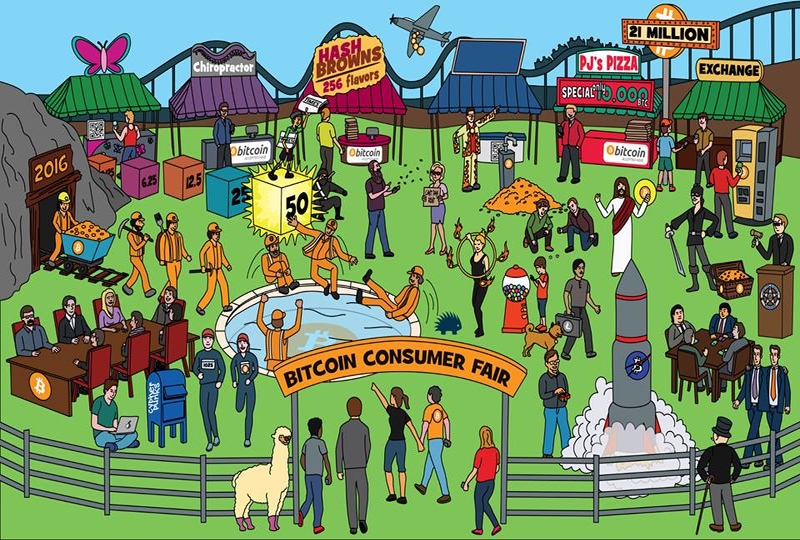 Bitcoin Consumer Fair is The First of its Kind in Atlanta

The Loudermilk Conference Center in Atlanta, Georgia is slated to host the 2015 Bitcoin Consumer Fair on the April 18. The event is geared towards consumers and merchants who are interested in expanding the use of bitcoin in the Atlanta area, as well as those interested in working on the business and technology side of Bitcoin.

Also read: Bitcoin and The World Money Fair in Berlin 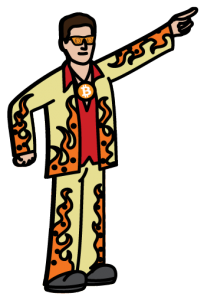 The purpose of the fair is to bring together consumers, merchants and payment companies to interact and facilitate the use of Bitcoin as a payment mechanism.

“Our goal is to reach a new audience for bitcoin,” said event co-organizer Jason Cronk. “We want to teach as many people as possible about its benefits and answer questions for people who may have heard about Bitcoin but don’t know that much about it.”

April 17 will launch with a reception to welcome visitors, vendors and exhibitors to the fair. The main portion of the event will be held on April 18, where visitors will have the chance to interact with vendors and exhibitors. There will also be several guest speakers talking about various topics related to current trends and the future expansion of Bitcoin. Event exhibitors will range from those providing information on Bitcoin to those selling various consumer items for bitcoin.

For those in attendance on April 18, the day will start with a free hash-brown breakfast. A food truck at lunchtime will offer a variety of options for anyone who is hungry, which of course can be purchased with bitcoin.

The event will close with a Disco dance party to say goodbye to — as the New York Superintendent of Financial Services Benjamin M. Lawsky once called it — “a disco-era payment system.”

Atlanta was chosen as the first location for the Bitcoin Consumer Fair because of its large and diverse population, as well as the numerous financial technology companies that are either headquartered or have a strong presence within the city. According to Cronk, “There is an under served market in the traditional banking system. We want to highlight the benefits of using Bitcoin for both consumers and merchants.”

Are you interested in attending? Would you like to see the Bitcoin Consumer Fair come to a city near you? Let us know in the comments below!