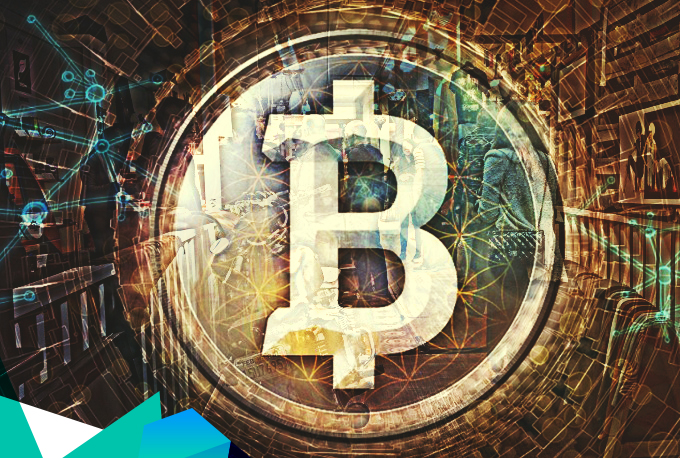 On February 16th, 2015, version 0.10.0 of Bitcoin Core was released. This update brings a whole new set of features and changes to improve the way Bitcoin Core is used.

Upgrading is easy. First, you will be asked to shut down a previous versions that are running, if applicable. Then, run the new installer, and you are good to go. Do note that because the new release takes advantage of headers-first synchronization and downloading blocks in parallel,  it is not backward compatible with older versions of Bitcoin Core.

Like mentioned above, the new Bitcoin Core version 0.10.0 is a major upgrade, which includes faster synchronization protocols and several other features.

“Bitcoin Core now uses ‘headers-first synchronization’. This means that we first ask peers for block headers (a total of 27 megabytes, as of December 2014) and validate those.

In practice, this means a much faster and more robust synchronization. On recent hardware with a decent network link, it can be as little as 3 hours for an initial full synchronization. You may notice a slower progress in the very first few minutes, when headers are still being fetched and verified, but it should gain speed afterwards.”

Bitcoin Core was notorious for taking a long time to download the blockchain, as well as requiring massive amounts of storage space.

While the new protocol update fix the problem of long download times, it is a step in the right direction which may encourage more people to start hosting nodes that the network desperately needs.

A new setting labeled “txconfirmtarget” will be now implemented in the new Bitcoin Core release, which determines how high or low the transaction fee needs to be based on the transaction details in order to get confirmations confirmed quickly.

There have also been technical changes to RPC calls and command line options, as well as other bug fixes and tweaks. One of these said features was the choice to move from OpenSSL to libsecp256k1 when signing transactions.

This change is a result of switching signing to use libsecp256k1 instead of OpenSSL. Libsecp256k1 is a cryptographic library optimized for the curve Bitcoin uses, which was created by Bitcoin Core developer Pieter Wuille.

“As far as we’re aware this is the only deployed implementation of constant time signing for the curve Bitcoin uses and we have reason to believe that libsecp256k1 is better tested and more thoroughly reviewed than the implementation in OpenSSL.”

The new release also included two new features: watch-only wallet support and a consensus library. Watch-only wallet support lets users track transactions coming in and out of the wallet even, without the private key. The consensus library is another great new addition to Bitcoin Core, “the purpose of this library is to make the verification functionality that is critical to Bitcoin’s consensus available to other applications”.

This is just a short highlight of some of the major features that were implemented into Bitcoin Core version .10.0. If you would like to view the complete patch notes for yourself, the link is in the bottom of the article.

All in all, I think the number of changes that went into this release does justice to the hallmark of achieving “double digits.” This update was certainly massive and will certainly be appreciated by current users as well as people hosting nodes.

What do you guys think? Are you considering changing your wallet to Bitcoin Core? Let us know in the comments below!