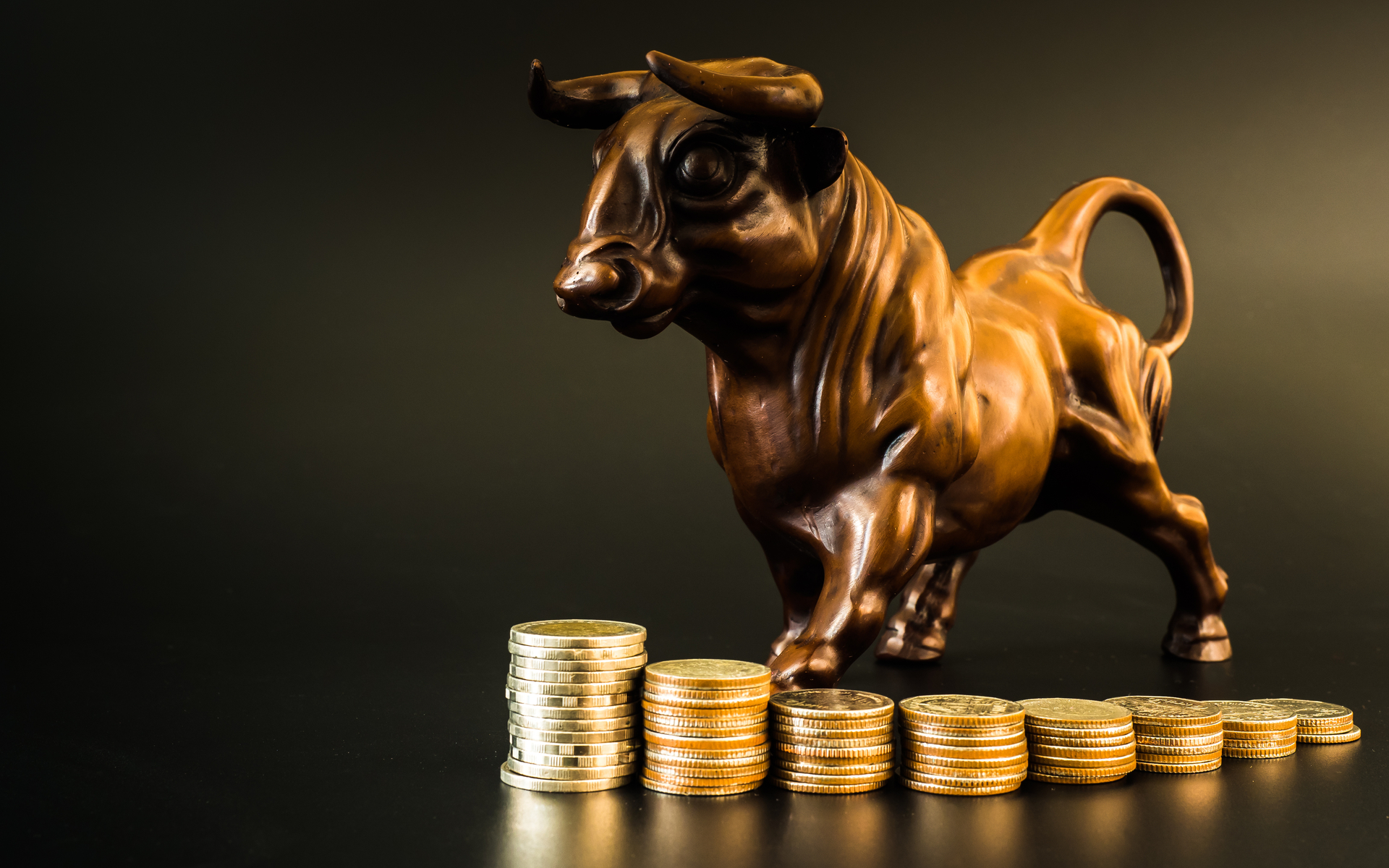 Recent price gains have seen bitcoin’s share of the total cryptocurrency market cap increase to over 60%. Research suggests that most Binance institutional clients expect this ‘dominance’ to stay high.

According to figures from CoinMarketCap, bitcoin’s share of the total cryptocurrency market cap (or ‘dominance’) recently rose to 62.9%. This is largely due to the current bitcoin rally, and the fact that we are still waiting for ‘altseason’ to begin.

The last time bitcoin had this proportion of total market cap was back in December 2017 when the price was climbing to all-time highs. Back then ‘dominance’ hit a level of 66.8%, before dropping as low as 32% just a month later.

For a higher level still, we must look back to April 2017. Prior to this, bitcoin consistently held a higher percentage of total crypto market cap. However, at this time the altcoin market was still in its infancy and most alts were yet to find their feet.

According to the latest Q2 survey by Binance research, over 50% of VIP and institutional clients predict that bitcoin ‘dominance’ will be in the 40 – 60% range at the end of 2019. 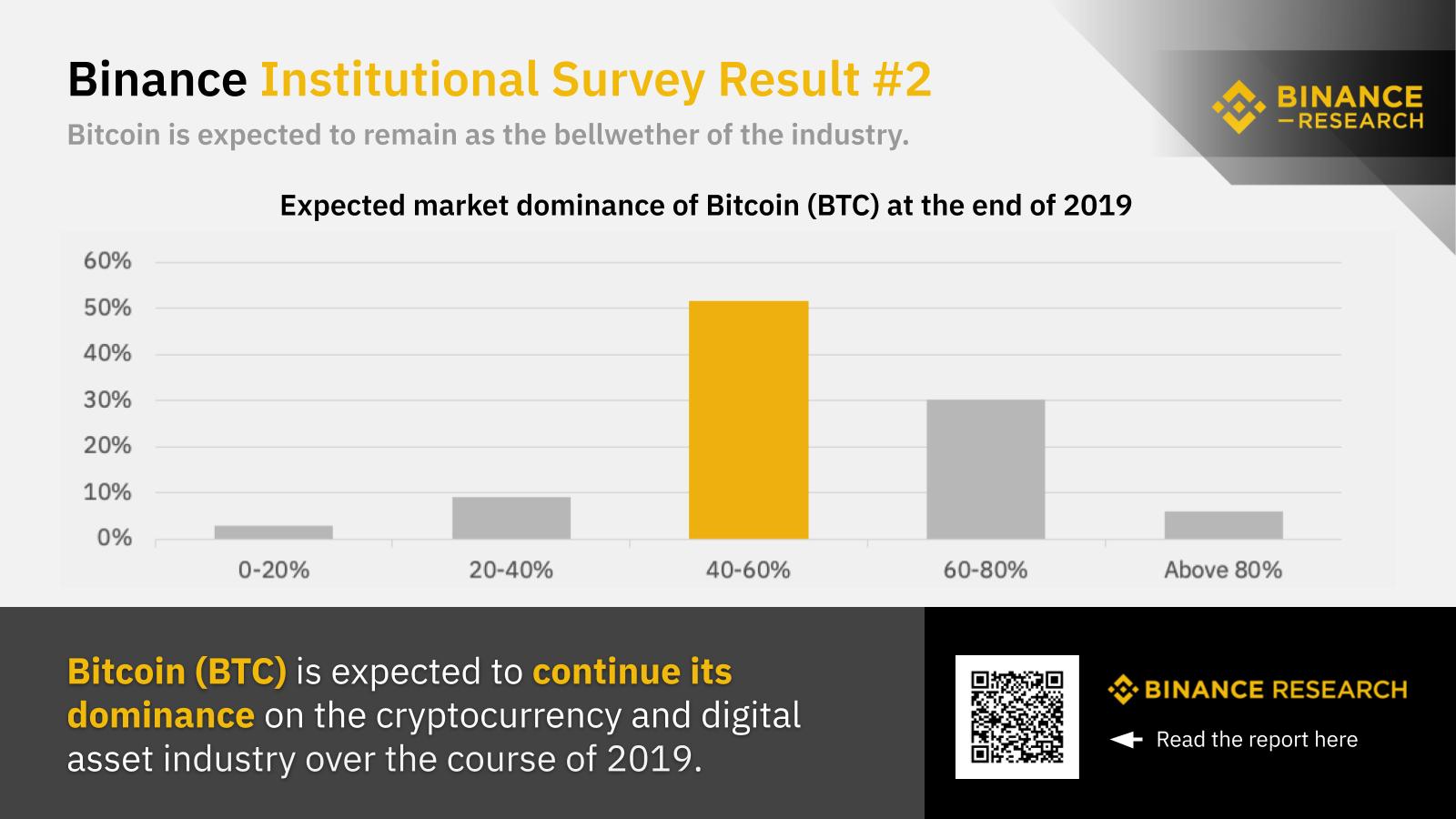 A further 30% of respondents predict that bitcoin’s share of the total market cap will remain in the 60 – 80% range that it currently finds itself. This ‘illustrates the special status of Bitcoin as the bellwether of the cryptocurrency and digital asset industry’.

The Binance survey also found that 56% of its VIP and institutional clients are HODLers. The survey defines this as holding positions for an average of over a week. However, it is questionable whether many would agree with this definition.

22% of respondents engage in high-frequency trading (HFT), where positions are held on average for less than an hour.

Is This A Good Measure Of ‘Dominance’ Anyway?

There are many who don’t think that ‘proportion of total crypto market cap’ is a true reflection of bitcoin’s market dominance. It would perhaps be better named ‘market (cap) share’.

The issue is that pure market cap gives no consideration to the liquidity of different coins. Many tokens that appear to have a large market cap, trade less than 0.1% of this as a typical daily volume. Their true value in the market is, therefore, less than a coin with a slightly smaller market cap, but with greater volume.

John-Paul Thorbjornsen investigated exactly this, as he expected the cryptocurrency to conform to some kind of Pareto Distribution. He found that by considering liquidity and comparing ‘market dominance’ using a volume-weighted market cap, gave the expected results.

By this method, Bitcoin’s dominance of the market has consistently been over 80%.

Do you think Bitcoin dominance will continue to rise over the rest of this week? Let us know your thoughts in the comment section below!