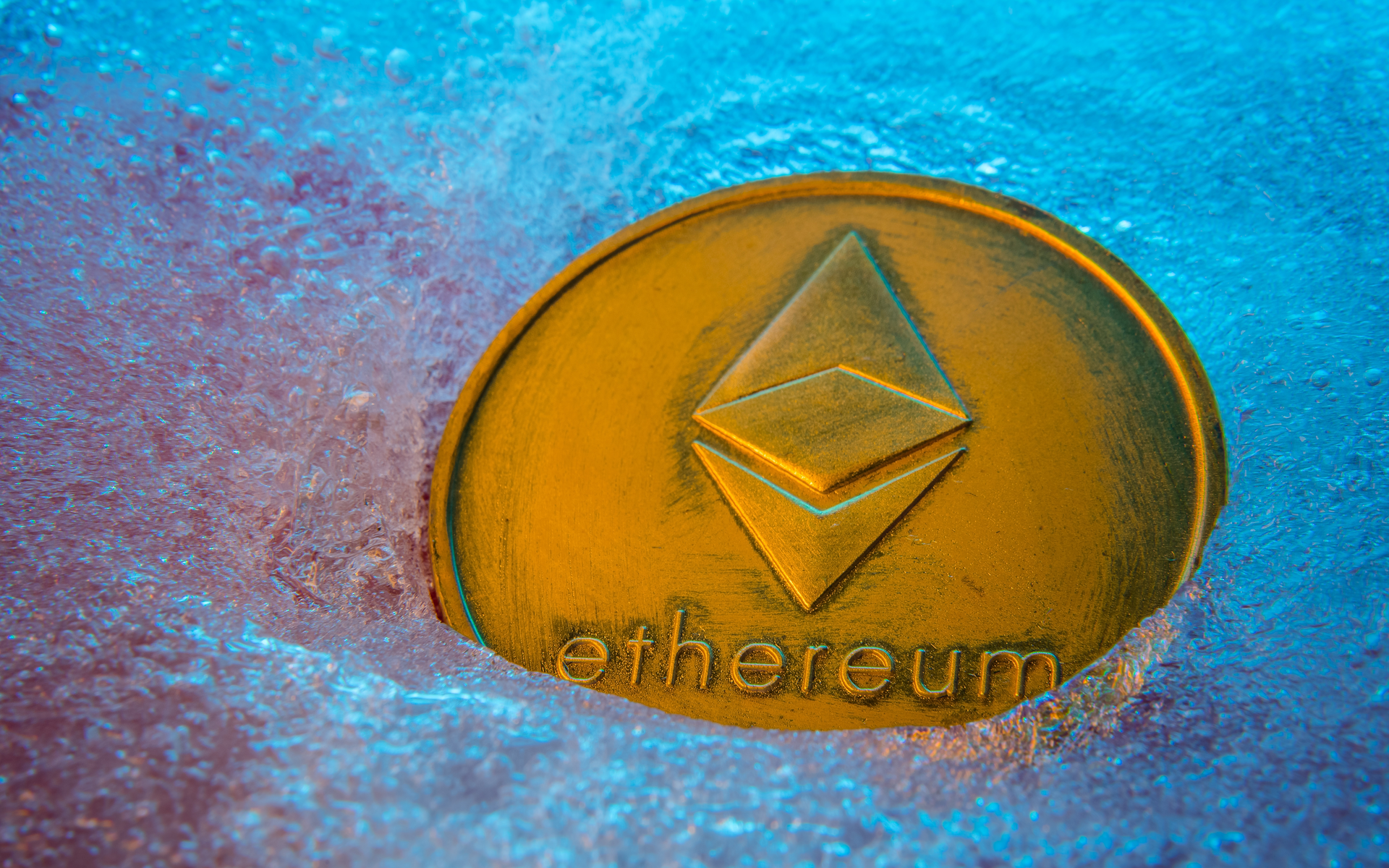 Ethereum Still Down 83% From ATH Begs the Question: When Altseason?

The world has been wrapped up with Facebook’s foray into crypto this week but bitcoin is still the undisputed king. Holding a market dominance of over 57%, BTC is rapidly reducing the gap back to its all-time high while most of the altcoins including Ethereum are still attempting to thaw from the crypto winter.

The recent run up to $9,400 reduced the gap from ATH down to just 53% for bitcoin. The king of crypto has defied all correction calls in recent weeks, powering through several levels of resistance.

Maybe the largest one yet lies at just above $9.5k so the next move will be critical for both BTC and the altcoins to the psychological resistance of $10,000 that many believ will trigger real FOMO.

For the past 24 hours or so, BTC/USD has consolidated at around $9,200. It did dip below $9k for a few hours but has recovered during the morning’s Asian trading session. Long time trader ‘CryptoFibonacci’ has been looking at the charts to identify new short term support and resistance levels. He notes:

No wicks. Just the closing prices. Look back to late May where it was resistance and now should be support (8700-8800). Also lines up with where the 10 ema is.

No wicks. Just the closing prices. Look back to late May where it was resistance and now should be support (8700-8800). Also lines up with where the 10 ema is.

Sometimes, the old school way works when you get confused with wicks.#BTC #bitcoin pic.twitter.com/4a9rFfYnQI

The correction that has yet to materialize still remains elusive, and maybe those that were waiting for a drop to $6k have to wait a little longer, maybe forever.

Trader and analyst Josh Rager has noted the ATH differences which are even more pronounced on the BTC/ETH charts.

Today Bitcoin is down only around 53% from all-time high

Fundamentally, bitcoin has a far better outlook this year than in 2017, which could drive prices even higher, closing that gap quicker. Ethereum on the other hand is not getting the massive boost from ICOs that it did almost two years ago. The market may be becoming disillusioned with ETH, which is why it is still stagnating below $300 where it was around this time in 2017.

Rager is confident that ETH and alts will recover, however, adding

ETH will have an awesome ROI here compared to Bitcoin and some major alts too. ETH is still the 2nd most liquid cryptoasset. And it can be margin traded. Anyone not buying ETH at these prices is out of their mind imo.

Ethereum isn’t the only altcoin struggling to catch up to Bitcoin. XRP, despite its 10% MoneyGram pump yesterday, is currently 88% down from its all-time high and Bitcoin Cash is down a whopping 90% from its giddy peak of over $4k.

Most of the lower cap altcoins are also still frozen over from the depths of winter and only Bitcoin, Litecoin, Binance Coin, as well as a few others appear to have thawed.

Additionally, total crypto trading volume dumped from around $70 billion to $50 billion yesterday, which may be an indicator of things to come.

Is altseason around the corner or will Bitcoin continue to pull away? Add your thoughts below!