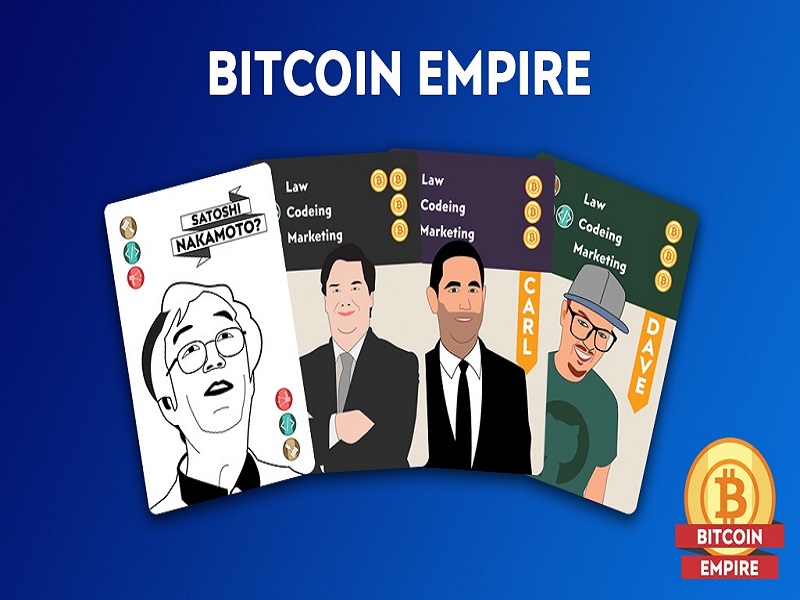 Exciting Bitcoin products are available in abundance. A new project is currently listed on Kickstarter, which serves as the first-ever Bitcoin Card game. Bitcoin Empire, as this game is called, is designed to be played with two to four players.

The objective of Bitcoin Empire is to collect the most bitcoins before your friends do. Albeit this concept may sound very easy, anyone who has ever played any board or card game before will know it often isn’t.  Players will need to manage their buildings and resources to win the game. 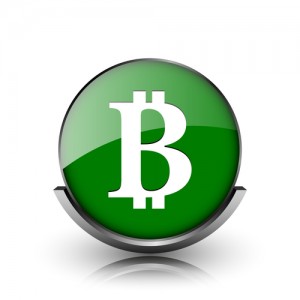 There are several characters to choose from, giving the player a way to customize their experience every time. Users are then tasked to build Bitcoin exchanges, through which they will earn money. Moreover, they will need to hire skilled professionals to help with the operations. Moreover, it is also possible to hinder competitors by using lawsuits, hacks, and smear campaigns.

A team of expert designers makes sure all Bitcoin Empire cards are unique, as they are printed on quality materials. Every character card has its set of tools and proficiencies, and there is also the Satoshi Nakamoto card. The game goes through several phases, dubbed Mining, Draw, and Action. Once the last card from the deck has been drawn, the game ends. The winner will be determined by the amount of bitcoins labeled on the cards kept face down in front of each player.

One of the drawbacks of hosting this crowdfunding campaign on Kickstarter is how users can’t pay in Bitcoin. Owners of one of the many Bitcoin debit cards can circumvent this problem, but it is not the ideal situation either. For those users willing to use traditional payment options, rewards start at GBP20 and include free worldwide shipping.

Some people may know the name, David Thomas as he is the same individual who created Davemail. This encrypted and decentralized email service has been making some headlines over the past year. He is also an active member of the Bitcoin community, and Bitcoin Empire is a physical representation of his passion for the cryptocurrency.

What are your thoughts on the Bitcoin Empire card game and crowdfunding campaign? Let us know in the comments below!