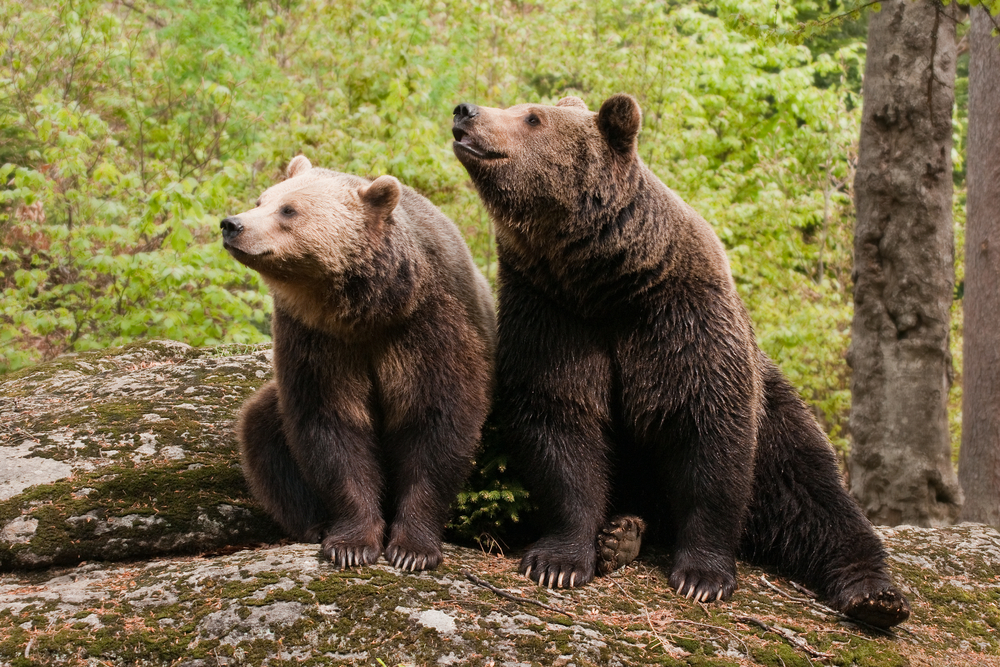 Even though Bitcoin remains a non-correlated asset, its price moves on Thursday were strikingly similar to that of its safe-haven rival Gold.

The benchmark cryptocurrency declined by $536, or 5.31 percent, to close the day at $9,018. Its move downhill came as a part of a more significant bearish correction that started after it topped near $10,000 earlier this week.

Traders used the local highs for profit-taking, a sentiment that triggered further on Wednesday amid a rumor.

On the other hand, Gold showed similar corrective characteristics after its spot price hit a seven-year high this week. The yellow metal closed Thursday 2.25 lower from its local high of $1,765.30 on profit-taking sentiment.

Observers noted that investors were moving back to cash due to growing U.S.-China trade conflicts and uncertainty about a full economic recovery.

The macroeconomic narratives impacted Bitcoin and Gold similarly, according to their recent price movements. As the cryptocurrency juggled between $9,500 and $10,000 while awaiting a bullish breakout, the metal also consolidated within a strict trading range.

The last 24 hours were the strongest of their correlation for the first time since the U.S.-Iran military conflict in January 2020. Even their recoveries – stalled they are – came hand-in-hand with one another, confirming that global factors were at play in both the Bitcoin and Gold markets.

The correlation comes as Bitcoin searches for its position in the broader asset allocation spectrum. The cryptocurrency achieved some recognition as safe-haven as the global economies entered a recession, with billionaire investor Paul Tudor Jones and Renaissance Technologies’ flagship fund admitting to having dipped their toes in the 11-year old asset.

Prominent fund managers explored Bitcoin despite rubbishing it earlier for its extreme volatility. But after the Coronavirus pandemic caused almost every asset to go berserk – even Gold – bitcoin started to look like a part of the Wall Street club.

That came evident with the cryptocurrency’s positive correlation with the S&P 500 after they both suffered serious losses in March 2020.

Only recently, bitcoin decoupled itself from the U.S. benchmark and joined ranks with Gold. VanEck, a New York-based investment management firm, said in a note that both bitcoin and gold shared a low correlation long-term, but coronavirus sell-off somewhat triggered it. Excerpts:

The latest couping of Bitcoin and Gold also surfaced as a finance veteran warned investors about increasing their exposure in both the assets.

Peter Mallouk, president and chief investment officer at wealth management firm Creative Planning, told CNBC that bitcoin and gold are “wrong investments.” Calling them speculative, he recommended investors to bet on “incredible companies” because “they are not going anywhere.”

Mr. Mallouk’s comments hinted that he expects Bitcoin and Gold to disappear from the macro-market scene. He has criticized the safe-haven assets on multiple accounts in the past.