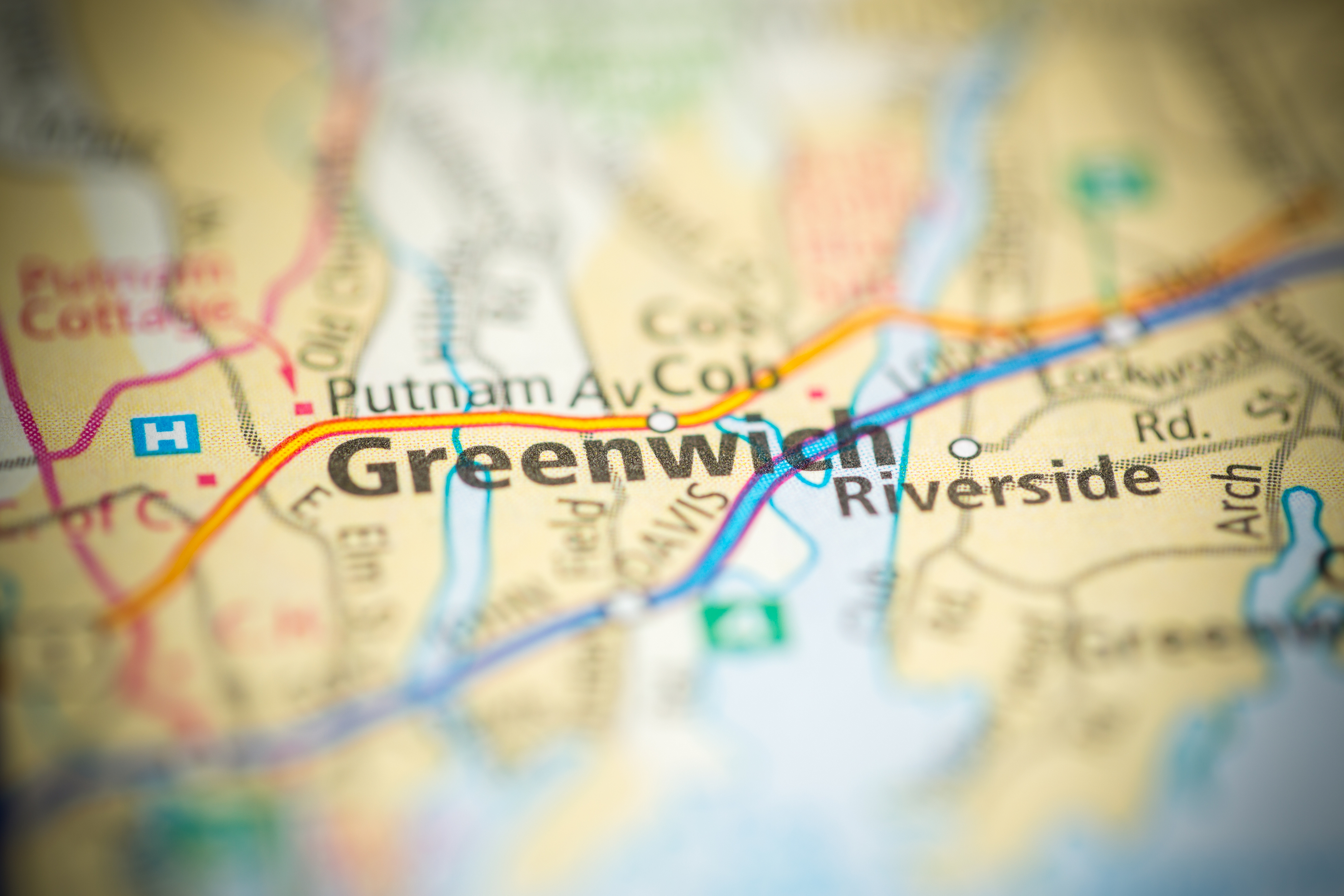 Interest in “Bitcoin” according to Google search data shows that the the world’s hedge fund capital tops all other places in the Tri-State area.

The latest stats from Google trends reveal that most of the interest in Bitcoin for the Tri-State area (NY, NJ, CT)  is coming from the greater Greenwich area of Connecticut. 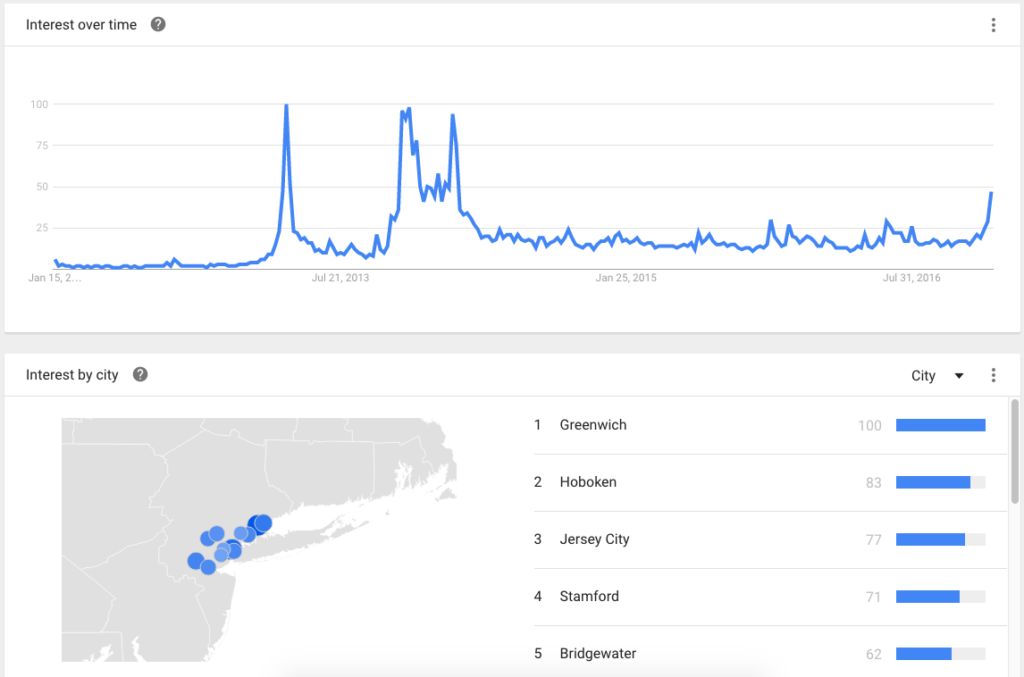 While the global uptick in Bitcoin interest was already covered, it appears to be in an upswing particularly in regions commonly associated with hedge funds and Wall Street. For instance, number two Hoboken, New Jersey is also home to many people from Wall Street given its proximity to Manhattan with Stamford and Bridgewater also in the mix.

“On the global scale, the greater Greenwich hedge fund zone, which includes Westport, Norwalk and Stamford — where the likes of Greenwich resident Steven A. Cohen and Darien’s Richard Chilton set up their hedge funds — comes in at No. 3 as New York and London breeze past the region.” explains the founder and president of the Connecticut Hedge Fund Association Bruce McGuire.

Really what is meant when people say Greenwich, or Connecticut, is the hedge fund capital is a density rating.

The so-called “smart money” appears to be taking notice as Bitcoin has been the best performing currency for the past six out of seven years. So it’s likely greed—and not coincidence—that an area with the greatest density of hedge funds, and a high percentage of the wealthy in general, is looking at Bitcoin. 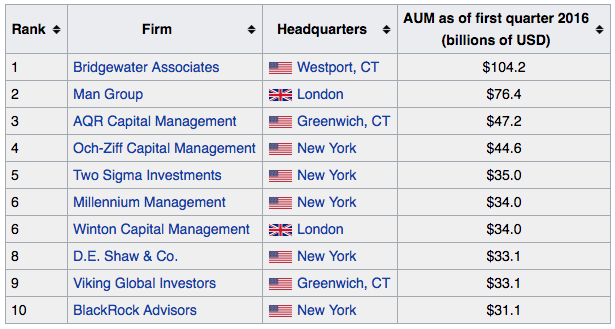 In fact, eight of the top ten largest hedge funds in the world reside in either Connecticut or New York, according to Wikipedia.

“Right now, Connecticut is No. 2 in the U.S., when you’re looking at the assets under management. With about $350 billion in assets in the state, we’re second to New York City,” McGuire adds.

Greed Will Drive Interest in Bitcoin

By definition, “hedge funds are alternative investments using pooled funds that employ numerous different strategies to earn active return, or alpha, for their investors.” They’re also typically set up as private investment limited partnerships, are only accessible to a limited number of accredited investors, and require a large initial minimum investment. 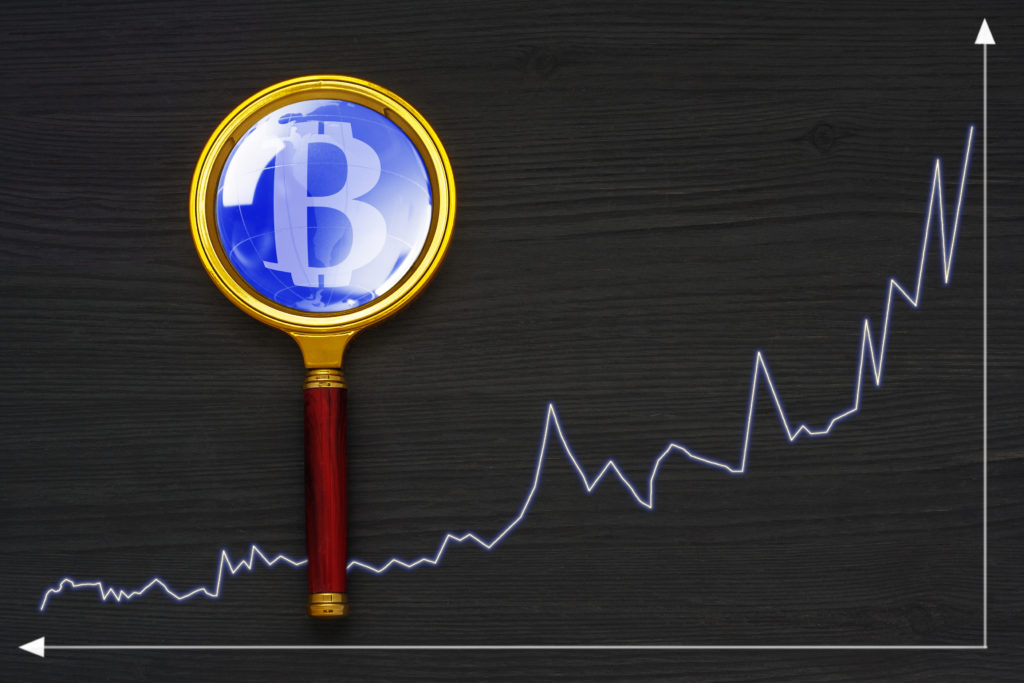 But the halcyon days of hedge funds seem to be behind us. In fact, big hedge funds have gotten slaughtered in 2016. One striking example is the Senfina hedge fund, which was shut down by Blackstone after losing 24% in 2016 alone.

“The market environment in 2016 for long/short hedge funds was unprecedented,” Paula Chirhart, a spokeswoman for Blackstone, told Bloomberg. “We did what was in the best interest of our investors to preserve their capital.”

Moreover, hedge funds have underperformed both the S&P and Bond Indexes every year since the financial crash of 2008. 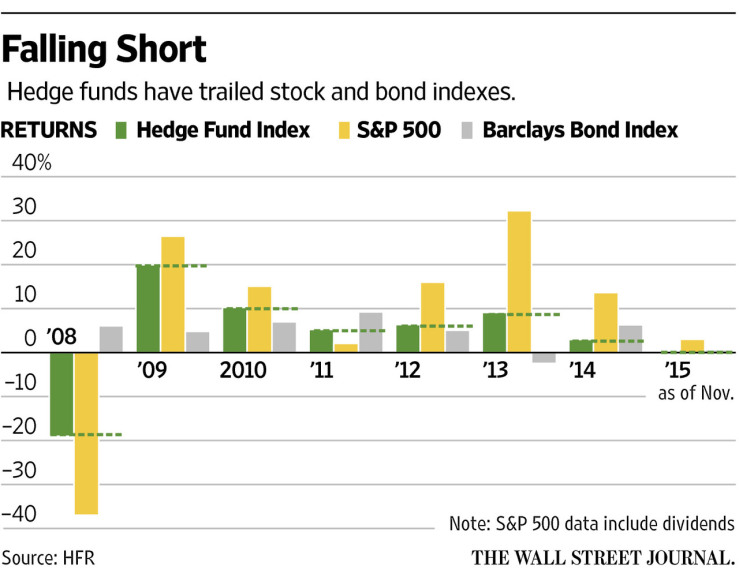 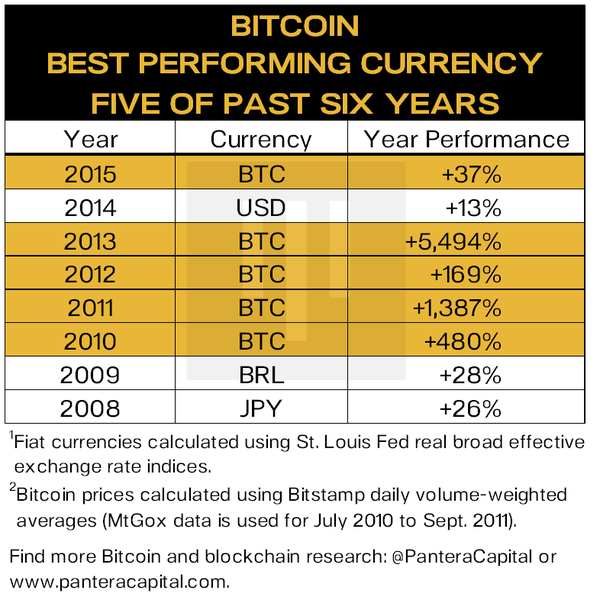 Therefore, it may be a no-brainer for prudent hedge fund managers to not only skip the latest Ferrari this year, but also look at this promising new asset class (i.e. Bitcoin) in an attempt to turn the ship around.

Indeed, the cryptocurrency Bitcoin being increasingly mentioned alongside Gold as a “portfolio staple” as Bitcoin nears parity with the world’s most popular precious metal.

Additionally, with the rise of Bitcoin-related financial instruments such as IRAs and ETFs, including GBTC and the much-anticipated Winklevoss twins’ COIN, investing in Bitcoin will undoubtedly become much easier for traditional investors with time.

So will so-called ‘smart money’ flock to Bitcoin next?

Some experts certainly think so as Bitcoin continues to prove the naysayers wrong with every “near-death” experience. But if Bitcoin keeps up its stellar performance, it will surely become irresistible to traditional investors who are looking for the next big thing.

Will hedge funds beginning flocking to Bitcoin in the future? Share your thoughts below!