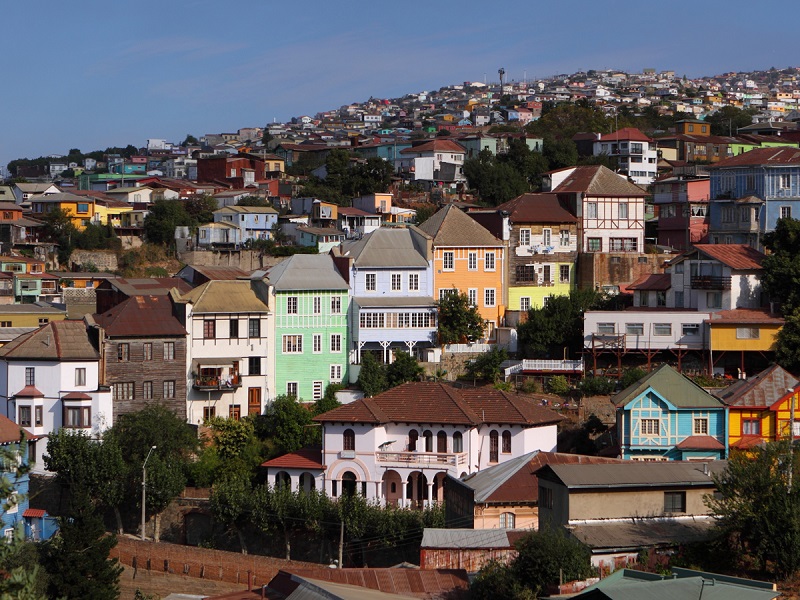 The housing market in the United States has been on the decline since late August. While unfortunate, it’s something Americans are used to. Since 2008, the country has struggled with the regular ups and downs of its housing market, and many of us, despite the media’s attempts to convince us that things “have gotten better,” remain skeptical.

With the recent drop, that skepticism appears to be somewhat justified. In retrospect, though, how upset can one get about the current situation? As we have seen in the past when things go down, they eventually come back up. It’s bound to take time of course; sometimes years or even decades go by before a crash subsides and things return to what can be considered “normal,” but nothing remains at the bottom forever.

Those of us who love, respect and deal in Bitcoin know all too well that this mentality holds true. Nothing that goes down remains down permanently. Bitcoin, in many ways, is a lot like the American housing market. It has experienced grand highs along with incredibly grand lows. Between its consistent fluctuations in price and relative inability to stay steady over the last two years, it’s been difficult to grasp where things stand.

Many digital currency enthusiasts likely had their fear meters tested in August of 2015 (ironically, the same time of the housing drop), when the price of Bitcoin fell below the $200 mark. 2015 also had a particularly rocky start when Bitcoin experienced a temporary crash that brought the price down to about $179, the lowest it had been in quite some time.

Needless to say, many of us felt worried and stressed as the corresponding data emerged. Those who had invested a lot likely felt the same way a stockholder feels the minute he sees a red, zigzagging line representing his favorite company strike the bottom of a sales chart. However, things eventually took an appropriate turn. Ten months since the drop occurred, the price of bitcoin sits at around $240, and while it’s hard to label the current price as “stellar” or “fantastic” in some way, it’s certainly a cut above where it stood when the year began.

Much like the housing market, bitcoin eventually rose from the ashes after reaching such an extravagant low, and there is no doubt that it will experience another rise in the future. Things may look bad for a few moments, but the situation eventually steadies out. The same rule goes for homeowners. Those worried about their respective dwellings need not fret for too long. As one source puts it, the drop consisted of a mere 12 percent, a small price to pay in the larger scope of things. Eventually, home prices will peak again.

When it comes to Bitcoin, we cannot presently look at it and say that it’s in prime condition. $240 does not compare to $500 or $600, but what we can agree on is that as our digital age continues to develop, and bitcoin’s popularity grows, and society’s dependency on virtual means grows, bitcoin’s value will continue to increase. As usage, need and desire stimulate this value, bitcoin will have no choice but to pack its bags and trek north.

Is the price of Bitcoin likely to experience a stellar rise in the near future? Post your comments below!