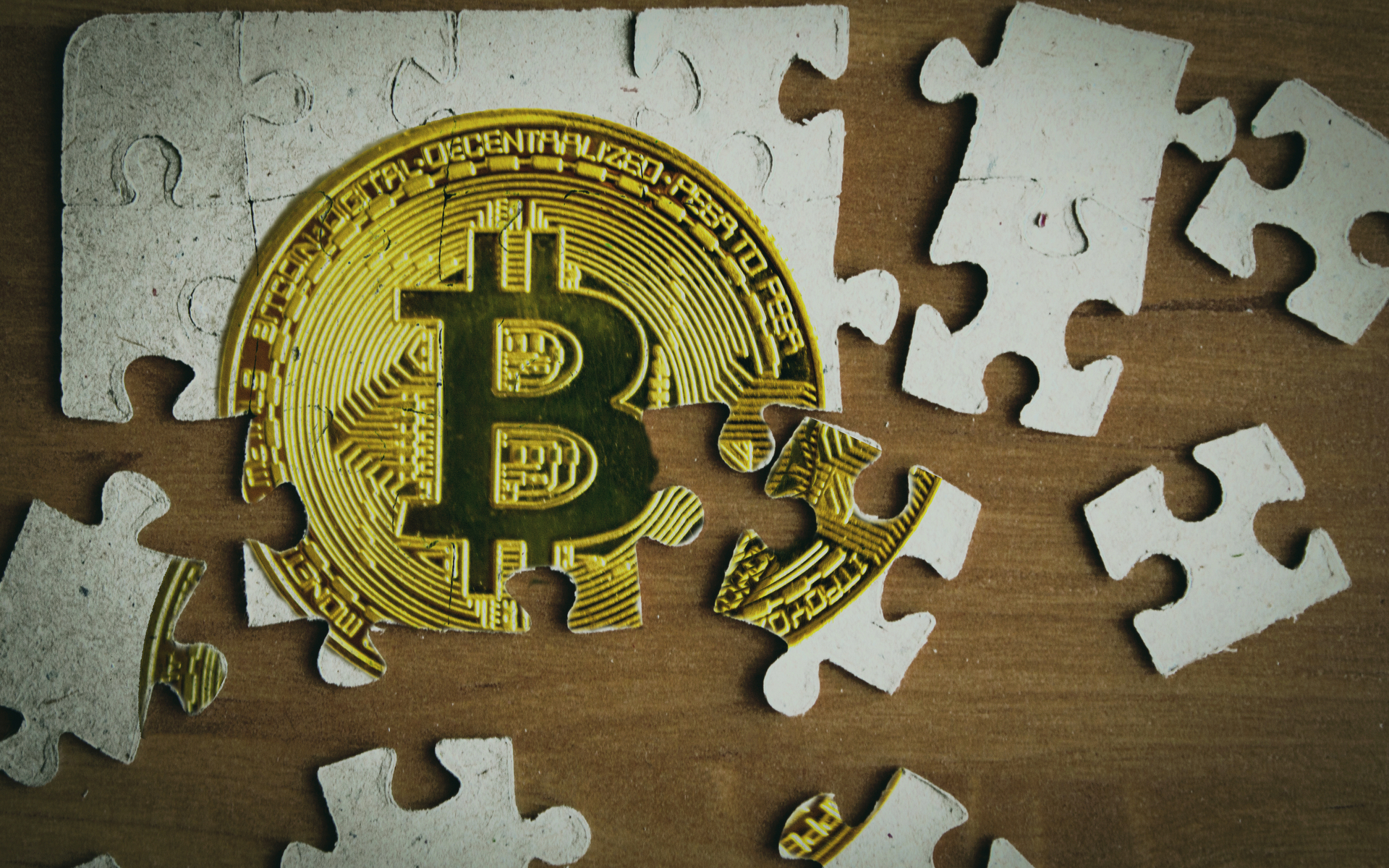 Bitcoin continues to stabilize its network activity with a return to upward difficulty adjustments after hash rate reversed its decline last month.

Bitcoin Continues To Police Itself

Data from statistics resources Blockchain and Bitcoin Wisdom confirms that the Bitcoin network’s most recent difficulty adjustment was up, not down, by just over 10 percent.

‘Difficulty’ refers to the ease with which miners can solve equations to validate a block of transactions in the Bitcoin blockchain.

As Bitcoinist reported, the period since July has seen repeated downward adjustments as the Bitcoin price dropped and miners needed lower costs to avoid participating in the network at a loss.

Unprecedented in the past seven years, a total of five downward adjustments appeared this year – one in July, one in October, one in November and two in December.

The largest such shift came December 3 at 15.1 percent. At the time, BTC/USD [coin_price] was coming under intense pressure amid reports miners were abandoning the network en masse due to profitability concerns.

Bitcoin figures have since largely dismissed associated claims Bitcoin is in trouble, entrepreneur Alistair Milne describing them as “FUD” as he uploaded the fresh hash rate data to social media December 31.

Hashrate had been in decline since August, but the reduced difficulty sparked a U-turn around mid-December, for some demonstrating the ability of Bitcoin to look after itself without a central authority.

Going forward, fewer commentators now expect a significant breakout for the Bitcoin price itself in the short term, but technical robustness continues to constitute a reason for celebration.

In a blog post Monday meanwhile, Bitcoin developer Jimmy Song likewise highlighted Bitcoin’s decentralized nature as something that would increase its “separation” from altcoins in 2019.

“What this past year showed is what Bitcoin Maximalists have been saying all along,” he wrote.

Bitcoin is different because Bitcoin is decentralized. The advantages of decentralization are often subtle and easy to dismiss, but they are real benefits.

Is increasing Bitcoin mining difficulty and hash rate bode well for the network? Let us know in the comments below!