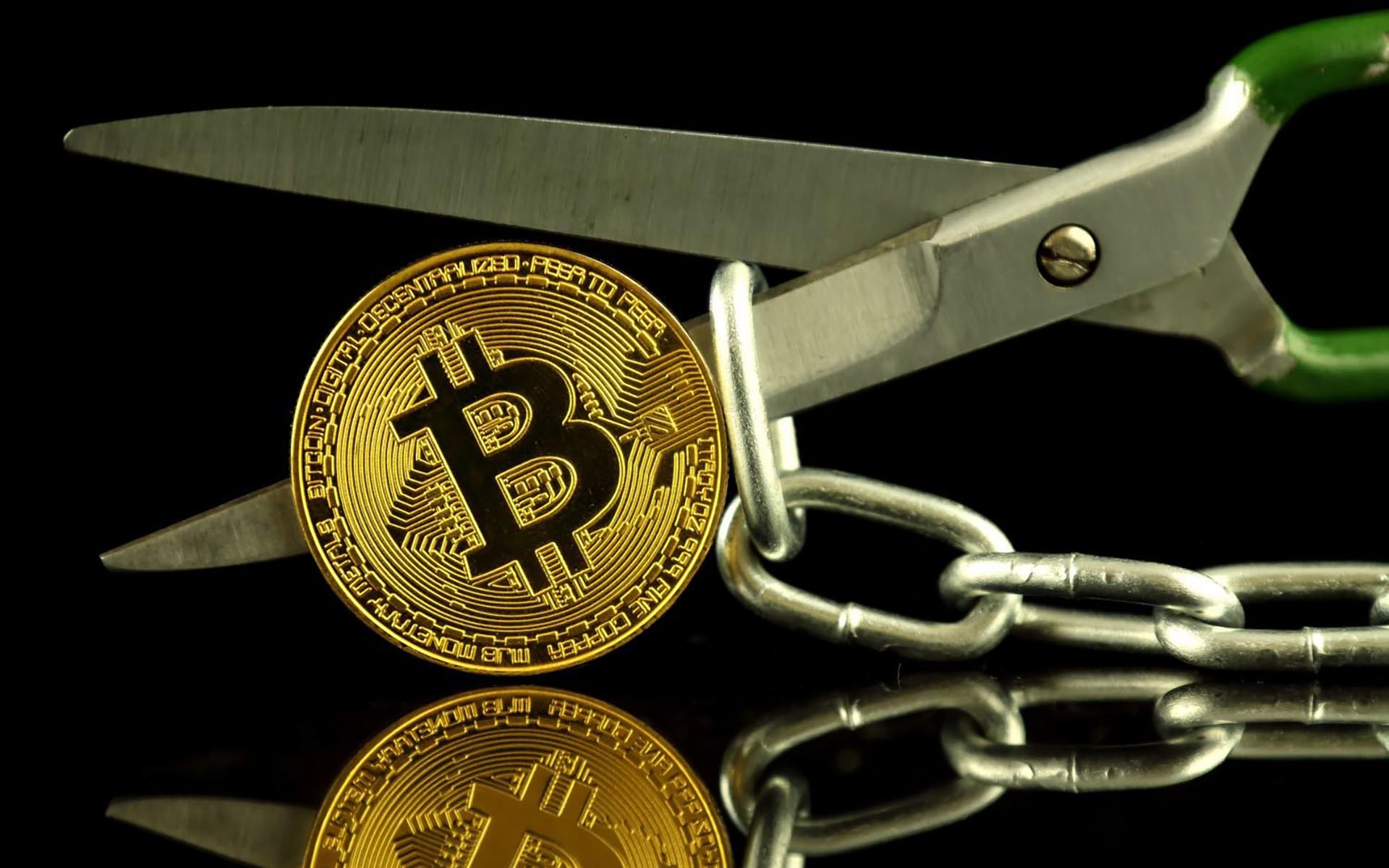 Bitcoin.org Co-Owner: I Will Support New PoW Fork After SegWit2x

The co-owner of Bitcoin.org and Bitcointalk has said he will support a new Bitcoin proof-of-work (PoW) chain after SegWit2x – even if the Core chain survives.

In a Medium post on Sunday, Cobra explained that the community should unite to defeat the SegWit2x “abomination” but should be open to supporting any chain later this month.

“The market and exchanges should be prepared to support three different forks of Bitcoin this November. The original chain, the 2X chain, and the new Bitcoin chain with a better PoW,” he wrote.

“As soon as the new PoW hard fork binaries are released on Bitcoin.org, I intend to fully commit to supporting that chain and calling it “Bitcoin”, even if hash rate returns to the original chain at a later date.”

You take the red pill, you stay in Lamboland, and I show you how high the moon goes. #bitcoin #btc #segwit2x pic.twitter.com/f4GuLg6Icy

SegWit2x is coming under increasing pressure as its fork date nears, with media resource CoinDesk becoming the latest major entity to publicly give the hard fork a vote of no confidence.

In the “unthinkable” event that the 2x chain ‘wins’ majority consensus, the community should “recreate” it via a further hard fork, Cobra argues.

We need to get to work to collectively recreate it. We won’t surrender and we won’t compromise. A new hard fork will be released with a new PoW algorithm and we’ll carry on as normal.

Internal pressure is doing nothing to impact Bitcoin’s record-breaking price performance meanwhile, with prices staying above $7000 after coming down around 2% in a move attributed to Asian market profit-taking.

What do you think about Cobra’s perspective on SegWit2x? Let us know in the comments below!