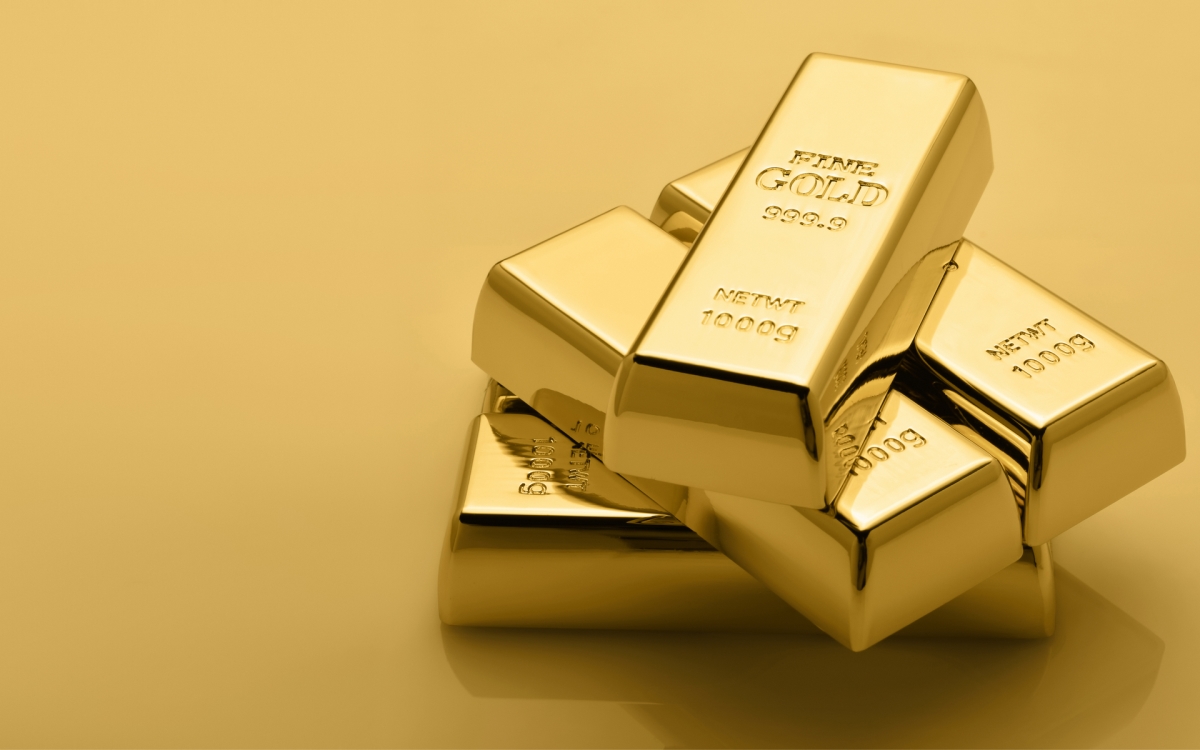 Amid fervent media coverage of Bitcoin’s price equalling that of gold, commentators are coming out to add reason to the hype.

In terms of market capitalization, Bitcoin is a tiny 1/500th the size of gold in real terms.

When Bitcoin matched the price of one troy ounce of gold Thursday, the internet was awash with declarations of a decisive moment in financial history. Even mainstream media outlets picked up on the story, the BBC stating that the “past months’ surge is a major reversal for Bitcoin.”

But while Bitcoin reaching “parity with gold” makes for very clickable headlines, some media sources failed even to mention specific details; that it was one ounce of gold at stake, simply mentioning the “price of gold.”

Twitter personality WhalePanda took issue with this phenomenon in particular.

“It’s silly to compare Gold price with #Bitcoin,” he wrote. “1 gold = 1 $BTC? Wake me up when the Bitcoin marketcap is higher than Gold marketcap.”

It's silly to compare Gold price with #Bitcoin. 1 gold = 1 $BTC? Wake me up when the Bitcoin marketcap is higher than Gold marketcap.

The value of the Gold market (or “market cap”) is still 500 times higher than that of Bitcoin, meaning the digital currency would need to be worth around $500,000 per coin in order to truly usurp it.

As Bitcoinist explained in a recent article:

“The Bitcoin Price is close to matching that of an ounce of Gold but, of course, the supply of Gold (measured in USD) is much greater (with above-ground stocks of 183,600 tons).

But which asset is actually more valuable in the long run is still open to debate.

Nonetheless, the gold price appears to be under pressure. A 10% drop Thursday coincided with news that Venezuela would likely have to sell off several billion dollars’ worth of gold reserves in order to pay off debts scheduled for this year.

Meanwhile, sentiment surrounding the likelihood of the Bitcoin ETF approval, which could seriously boost the virtual currency’s price, appear to be consolidating.

Having reached a high Thursday of over 50%, BitMEX’s COIN_BH17 prediction contract settled to levels representing a flat trend once again at around 37%.

“The March 11th approval is about a rule change that allows such ETFs to be listed on Bats,” one user noted on Reddit. “It does not, however, approve the COIN ETF to be listed. These are two separate documents that require approval.”

Nonetheless, expectations persist that a positive outcome for the first Bitcoin ETF from the US Securities and Exchange Commission (SEC) would send the value of a bitcoin towards $2,000 or even higher.

Vinny Lingham recently warned about the side effects of such a rise occurring too quickly, writing that “another bubble” similar to that in 2013 was in danger of forming.

What do you think about the significance of 1 BTC equally a troy ounce of gold? Let us know in the comments below!