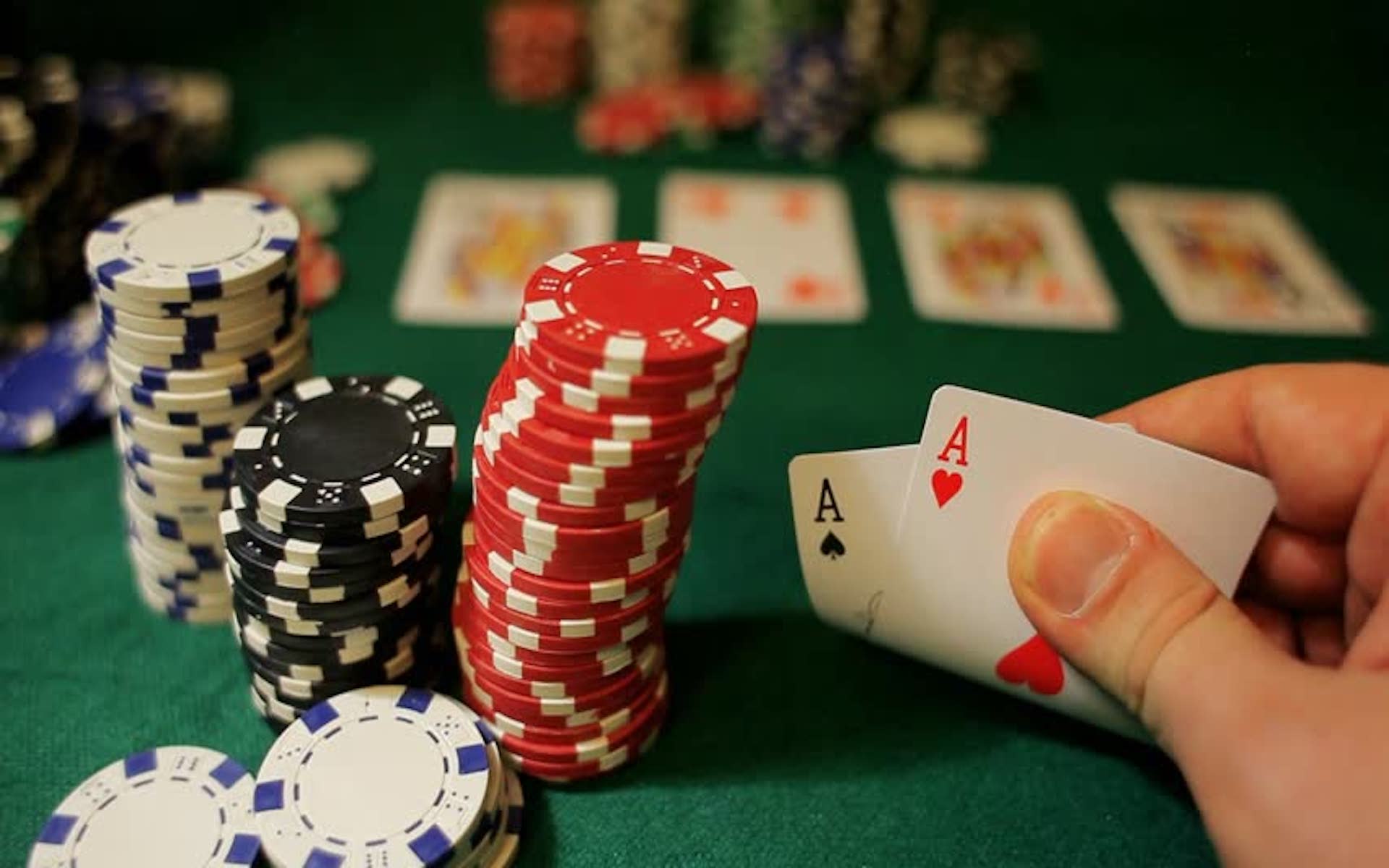 Will a 6% drop in bitcoin price hamper the current rally which has produced a 35% gain since March 3rd?

April continues to amaze but after an impressive rally, Bitcoin and other majors showed signs of bearish exhaustion as the market became overbought after topping out at $9,767 today. 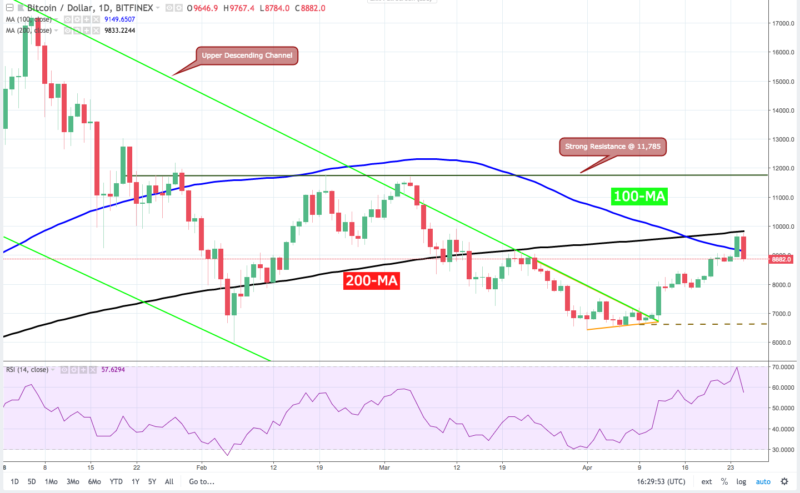 As predicted BTC met stiff resistance near the 200-day MA ($9800) and while today’s pullback is mildly disconcerting, the longterm set up for BTC remains positive. 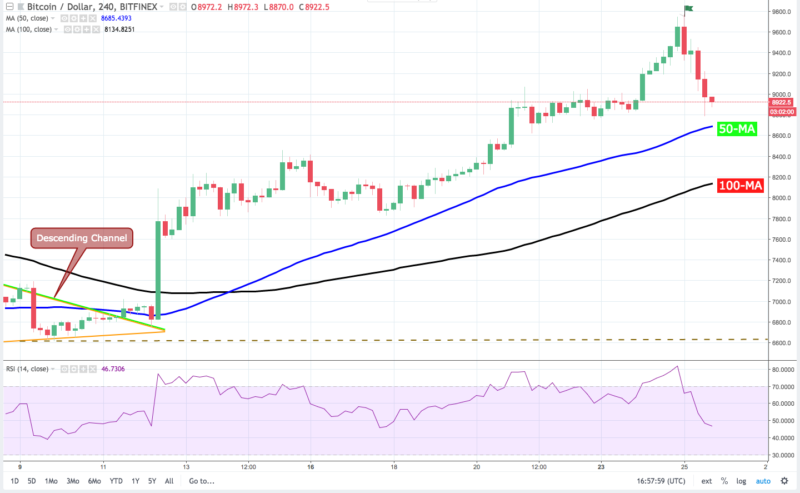 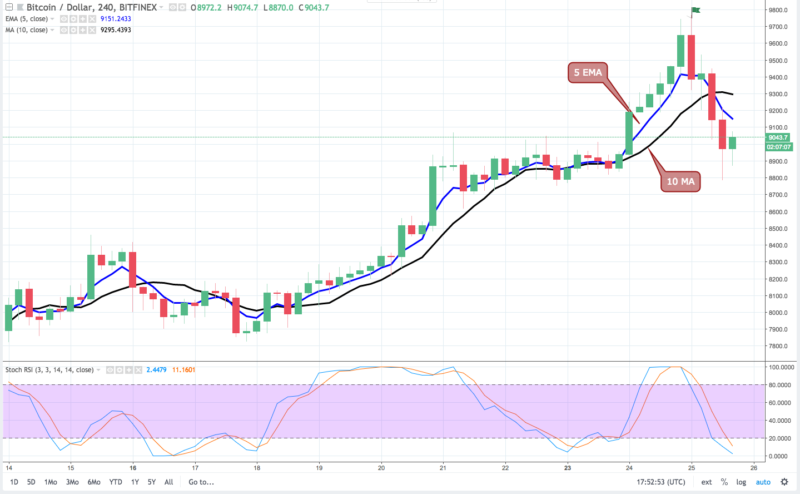 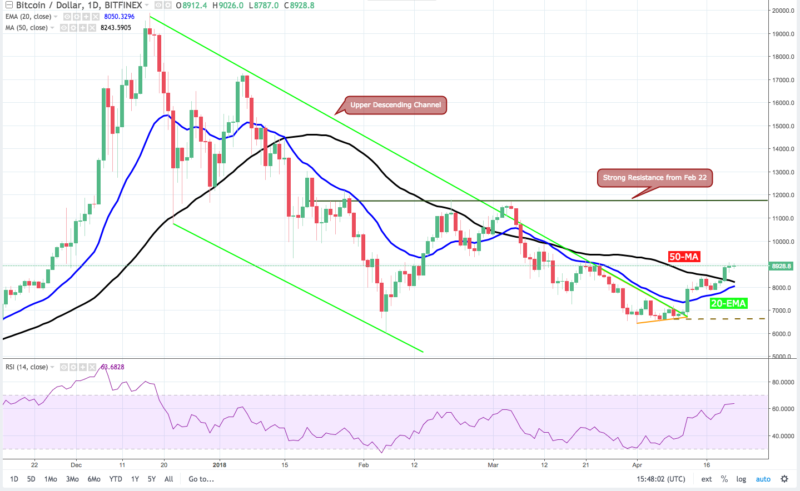