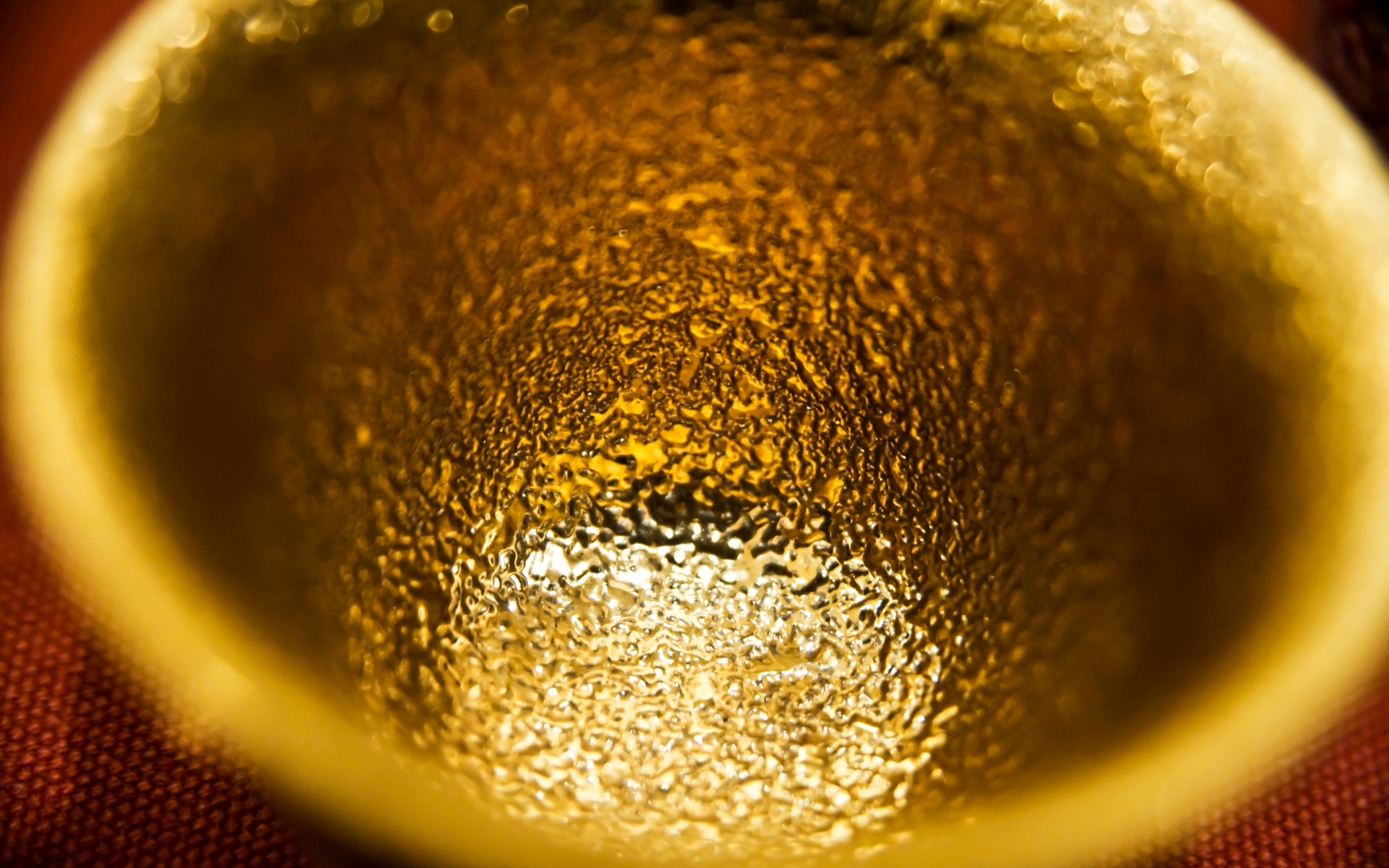 ‘Is The Bottom In? Not Yet,’ According to Bitcoin Price Analyst Willy Woo

Bitcoin’s technical analysts have begun disagreeing about the future of the Bitcoin price as the cryptocurrency sets three-week lows January 14.

In a Medium post and on Twitter, Renato Shirakashi and Woobull.com creator Willy Woo offered differing opinions about what the short-term had in store for Bitcoin, debating whether BTC/USD [coin_price] had set a definitive ‘bottom’ in its bear market.

The pair had reached $4250 earlier this month before a series of drops saw support around $4000 evaporate. At press time, Bitcoin was trading around $3540, its lowest price since December 18.

Shirakashi, presenting a bullish case, voiced skepticism over warnings previously issued by traders such as Tone Vays. As Bitcoinist reported, Vays, who previously correctly called the Bitcoin price drop to between $3000 and $3500, believes BTC/USD could touch just $1300 – or even lower.

“I have so much respect for Murad Mahmudov, David Puell, Willy Woo, Tone Vays but I have to respectfully disagree with them,” Shirakashi wrote.

I have a really strong case in hands that state: The Bitcoin bottom is in.

A variety of technical indicators, including those developed by Mahmudov and Puell, support the view, he said.

At the same time, Woo focused on on-chain volume volatility to suggest that Bitcoin still had lower to go – less volatility is a prerequisite for price growth.

“Is the bottom in? Not yet,” he tweeted.

In order for the bottom to be in, the volume of coins changing hands becomes steady, currently it’s very erratic, synonymous with middle of the bear detox.

Is the bottom in? Not yet.

In order for the bottom to be in, the volume of coins changing hands becomes steady, currently it's very erratic, synonymous with middle of the bear detox. (In this chart I'm tracking the volatility of on-chain volume). pic.twitter.com/aVYI1Ortxh

Shirakashi likewise predicted a period of little activity before growth kicked in.

“The fact that I’m arguing that Bitcoin has reached its bottom doesn’t mean I think that it’s going straight up,” he concluded.

In fact, I believe that we will be in a 3k~5k range for relatively long time, as demand starts to build up again (or some big event happens meanwhile). There will be a series of little tests the market will make to confirm this is a safe place.

What do you think about Willy Woo and Renato Shirakashi’s Bitcoin price analyses? Let us know in the comments below!