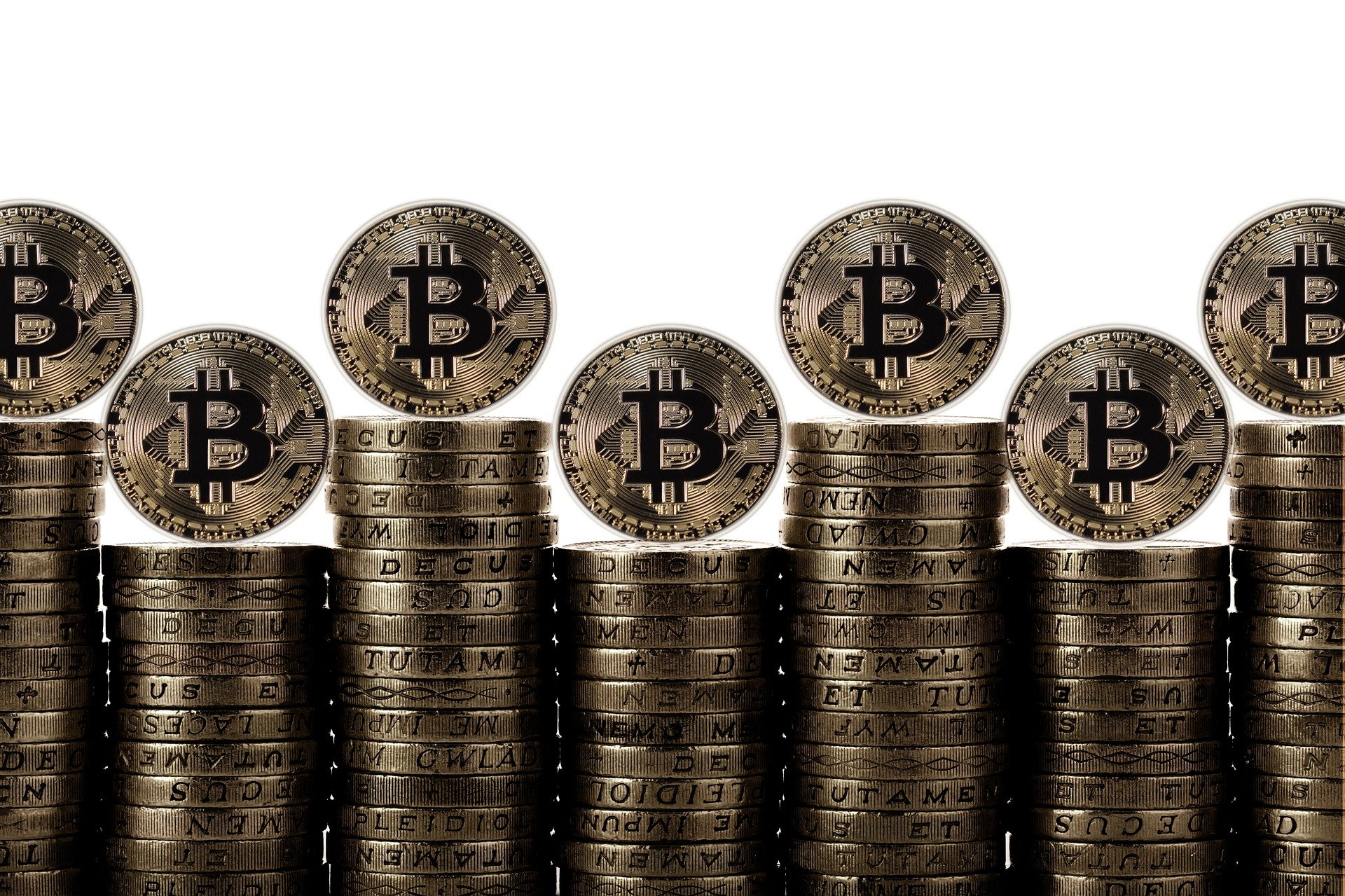 Bitcoin futures have become one of the most popular topics in the finance and cryptocurrency communities but as we wait with baited breath for the first contract to roll out, the question on everyone’s mind is, “How will it affect the price of Bitcoin?”

With 2017 quickly winding down, many finance and cryptocurrency experts have already started speculating on Bitcoin’s price for the next year. Before we look ahead, however, let’s take a look back at just how far Bitcoin has come this year. 2017 may well be remembered as a watershed year for Bitcoin. Starting the year at $963.66, the digital currency’s price has exploded, surging over 1800% and culminating in an all-time high of $18353.40 on December 8, according to CoinMarketCap. Bitcoin’s market cap, which rose from $15.4 billion to $249.9 billion, rivals that of all but a handful of S&P 500 companies. The cryptocurrency market as a whole has performed well this year, going from a market cap of just over $2.2 billion, excluding Bitcoin, to $151.8 billion – a gain of 6800%.

Many top investors and experts have already started to predict Bitcoin’s price in 2018. Famous investor and Bitcoin proponent Mike Novogratz believes that Bitcoin could go as high as $40,000 next year, while Kenetic Capital’s Jehan Chu is even more optimistic, predicting $50,000 by the end of 2018. Looking even further into Bitcoin’s future, Winklevoss twins Cameron an Tyler stated that it would become a multi-trillion dollar asset.

How Futures are Going to Affect Bitcoin Price 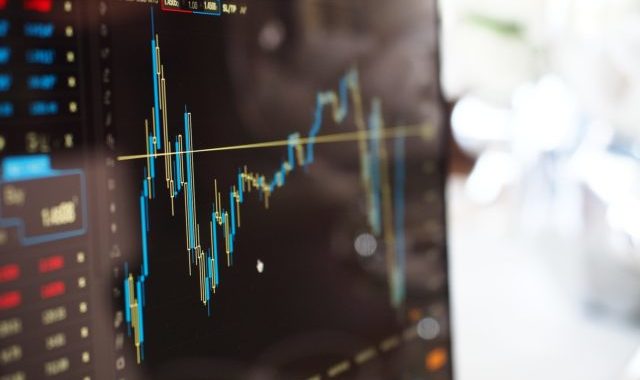 In the last couple of days, the Bitcoin price dropped several thousand dollars from its all-time high due uncertainty regarding Bitcoin futures. Some analysts believe that the roll-out of Bitcoin futures by CBOE and CME Group may result in volatility stabilization for Bitcoin, which could make Bitcoin a more stable asset and thus a more attractive investment option for investors. A price stabilization may also slow the rapid price growth that Bitcoin has seen in the last couple of months. In a recent interview with BusinessInsider, BitMex’s head of development, Grey Dwyer, stated following regarding the concerns around Bitcoin futures:

Bitcoin now trades, pretty much, on unregulated markets. The fact that it’s going to start trading on the CME and CFE brings an air of legitimacy to the space, because it’s going to bring in mainstream and professional investors, and have them be more comfortable participating in the futures market which is more regulated.

Of course, there are some experts who believe that futures trading could actually exacerbate Bitcoin’s volatility, at least initially.

Currently, Bitcoin has managed to climb back to the $15k area after it drastically dropped to $13k. In the next upcoming days/weeks will definitely some action on Bitcoin’s price as the futures markets start trading.

What are your thoughts on the current price of Bitcoin? Do you think that futures will negatively affect Bitcoin? Let us know in the comments below!