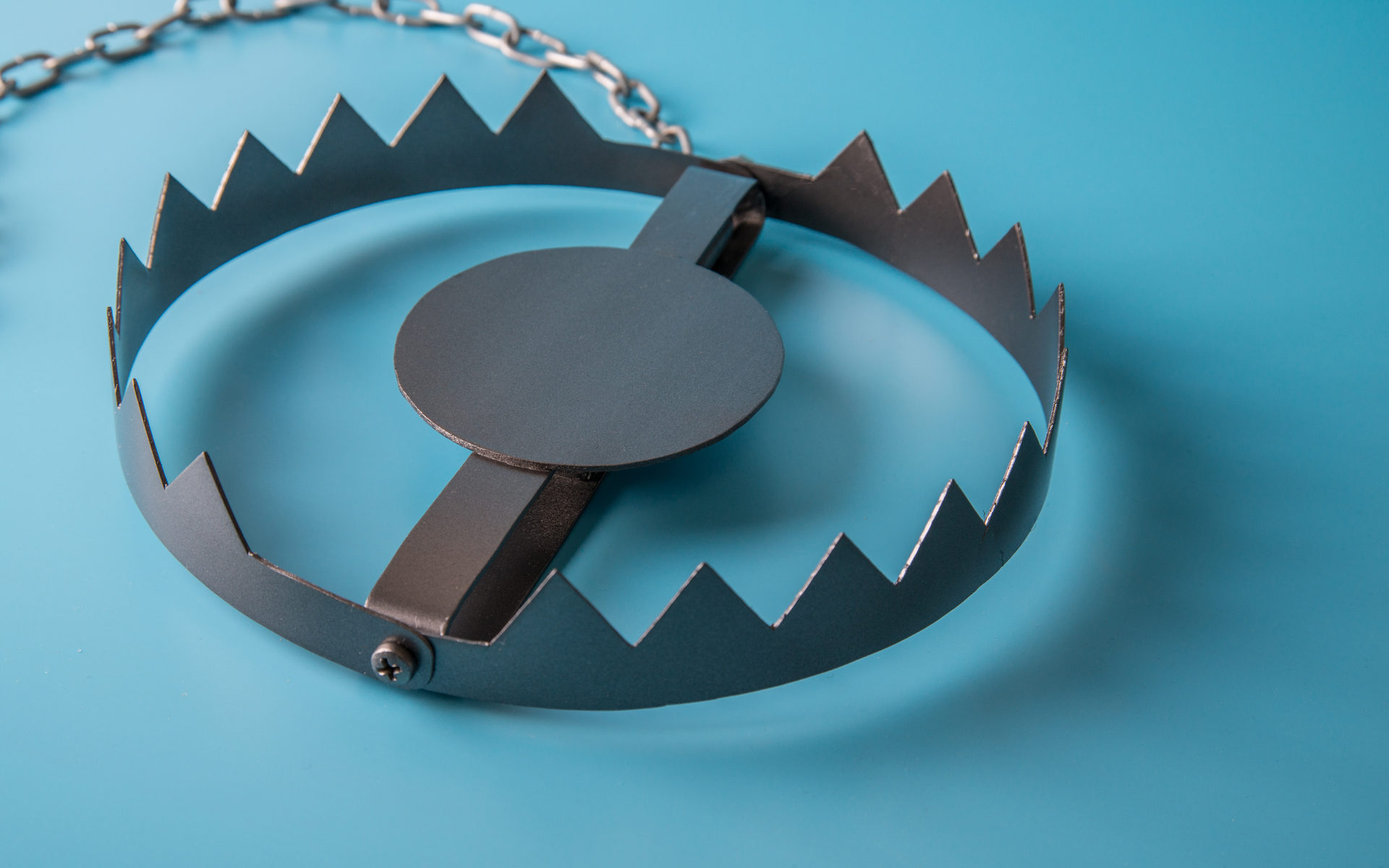 Yet again the king of crypto has bounced back over $10,000, adding 6.5% on the day. The move signals a continuation of the consolidation for bitcoin price but analysts are aware that it could be a big bull trap.

It has been traders in the US session that have driven momentum for bitcoin over the past day. Monday started out flat in Asia with very little action on any crypto asset. Bitcoin lulled around $9,750 which was marginally higher than its weekend levels.

A few hours ago BTC surged to a weekly high of $10,450 according to Tradingview.com. This is the current resistance level with the next at $10,800. A slight cooling off has dropped bitcoin prices back to [coin_price] at the time of writing. Further consolidation could continue here before a push higher.

A golden cross is about to form on the hourly time frame which is a bullish trend indicator when a faster 50-hour moving average crosses above the slower 200 hour MA. It will take some time though for this lagging indicator to repeat the pattern on longer time frames.

Following a five-month volume dip yesterday, it has surged back to $17 billion today as the bulls keep the momentum going. There are mounting concerns that this could be another bull trap as there is still a strong possibility that the correction has not fully played out. Some crypto analysts have suggested that a move to $11k could be followed by another huge dump in this scenario.

Here are the 2 Short Term $BTC Scenarios You Need to be Aware of! pic.twitter.com/SEh44GDNIc

Looking at a much longer-term picture, analyst ‘dave the wave’ has mapped the Gaussian which is now bullish on the weekly view but still bearish on the daily time frame.

Gaussian on the weekly.

Economist Alex Krüger meanwhile commented on the choppy markets and how difficult trading them can be.

“$BTC has been whipping bulls & bears around for two months already. The 2-month return stands at -4%.Trading ranges is not supposed to be easy.”

Until there is a sustained move out of the current channel the chop will continue and no new players will enter the crypto arena. It appears to be the same money entering and leaving markets as speculators and day traders seek short term profits.

Maybe the impending Bakkt launch will drive prices higher and enable crypto markets to lift out of the consolidation. BTC and its brethren need a major fundamental boost to encourage new money to enter markets.

How long will bitcoin price continue consolidating? Add your thoughts below.