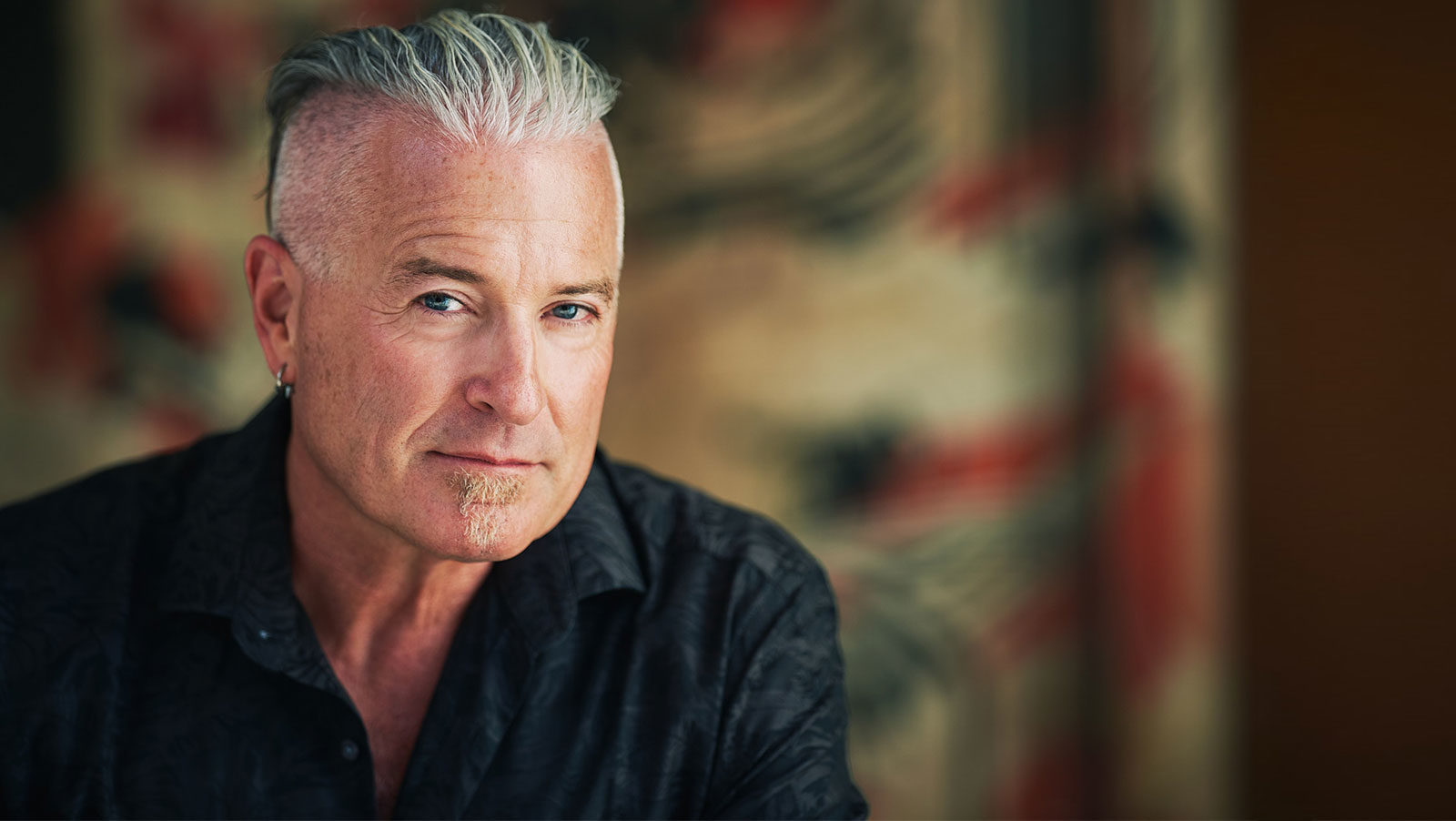 In a press release dated Feb 17, Taal announced an asset purchase agreement between itself and three companies affiliated to Ayre. These companies were to provide “over 50,000 non-operational cloud computing units located in the United States.”

The aggregate purchase price of these assets was reported to be ‘approximately’ $4,093,374, which Taal intended to satisfy by the issue of non-voting participating shares (NVPS).

The press release noted that Ayre also currently holds a convertible debenture, which is due to be converted into common shares in Taal, on May 1, 2020.

As Bitcoinist reported earlier today, Ayre has been rumoured to have invested in Taal for some time, although this was previously not confirmed..

He has tweeted that Taal was collaborating with nChain (another Ayre interest) on a next-gen mining structure. And Taal’s switch from Bitcoin Cash to Bitcoin SV raised suspicions that Ayre was behind the decision.

This press release gives us confirmation that Ayre’s holding in Taal will be maintained between 40% and 45%, at least until he exchanges all $4 million (and a bit) worth of NVPS.

Through Ayre’s investment in companies including nChain and now Taal, he finds himself with significant holdings in three major BSV mining pools. Together, Coingeek, Taal and SVPool control over 60% of the Bitcoin SV hashrate.

If you’ve read this far, you’re probably dying to know what Taal intends to do with 50,000 Non-operational Cloud Computing Units.

Well according to the press release, it will upgrade them with its custom components and optimize them with its proprietary techniques. One assumes that this will make them operational again, as they are “to support TAAL’s ongoing operations and blockchain infrastructure in order to generate cash proceeds.”

Taal says it intends “to offer specialized services to enterprises that require large volumes of transactions processed within North America indelibly on a reliable blockchain,” which means Bitcoin SV. It plans to deploy the assets at some point after the halving to ensure that the networks have stabilized.

What do you make of Taal’s purchase agreement with Calvin Ayre-backed companies?