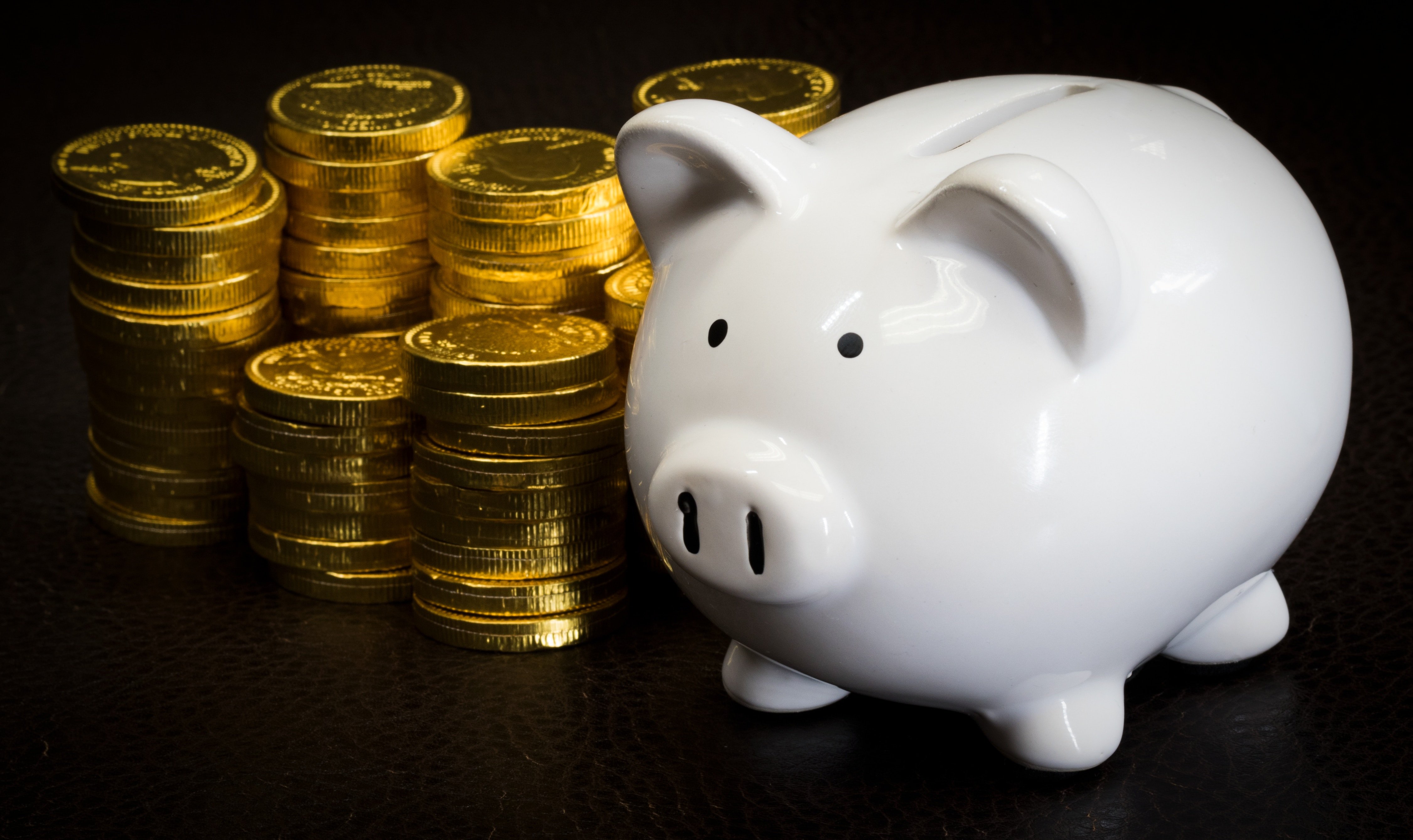 With a surge in the popularity of cryptocurrencies among the youth, many are now investing in Bitcoin with a view to saving for retirement. This shift away from traditional retirement is well illustrated by the success of a company called Bitcoin IRA, which allows investors to buy Bitcoin and other cryptocurrencies using their IRA or 401(k) accounts.

What was once a vision is not now far away from being a reality. The world looks set to embrace a future of a cashless society thanks to the stunning impact of blockchain technology and cryptocurrencies. While mainstream celebrities like Floyd Mayweather and Paris Hilton are now lapping it up, there remains a small yet hugely loyal cryptocurrency community – one that has seen the revolutionary power of Bitcoin and the like.

Most of these users are from the young generation that is disillusioned with the legacy social and financial institutions that have frankly betrayed them, be it the church, the government, or banks. Student loans leave them in a never-ending spiral of debt, and the tanking economy leaves them jobless. Add a culture of heavy spending owing to the rise of consumerism to the mix, and you have a recipe for disaster.

It would make sense, therefore, that saving for retirement has become a thing of the past for many millennials. The loss of faith in oppressive status quo systems has further been confounded by ever-rising inflation which renders fiat currency useless, as is the case in Venezuela. Cryptocurrencies, specially Bitcoin, have benefited from this due to their decentralized nature which eliminates a lot of the problems associated with state backed fiat currency.

"I hate banks. They do nothing positive for anybody except take care of themselves." – Earl Warren #bitcoin

Early adopters of Bitcoin have made a killing and there is an ever-increasing realization within the Bitcoin community that they are sitting on a gold mine. Those who mined or backed it in its nascent years are now bonafide millionaires, acquiring riches that will last a lifetime. With Bitcoin gaining adoption and momentum in several countries and getting embraced by Wall Street by the number, millennials are looking at it the way their predecessors one looked at gold.

A lot of young techies are living solely off of cryptocurrencies and shunning banks altogether. What is interesting now is that millennials are turning to Bitcoin to plan for life after retirement.

Roshaan Khan, a 20-year-old senior at Virginia Commonwealth University who made a 40% return on his cryptocurrency investments, told Forbes:

All of my net worth is in cryptocurrencies because I see them as the best way to escalate my ability to be financially secure and pay off my student loans. I like the idea of decentralization, the fact that there’s a lot less corruption and political ties. That idea appeals to me … Not having to go through banks. Having financial control over our lives again. Maybe it’s because I’m just getting my feet wet, but it excites me more than anything else.

Khan is not the only one; people from various backgrounds and fields are putting all of their eggs in their crypto-basket. A 24-year-old musician from Norway might not have much in common with a tech-worker in Silicon Valley, but there are plenty such young people around the world who are connected by their crypto-destiny: pulling off the incredible act of investing and living solely off cryptocurrencies. By treating them as a small part of a diversified portfolio, cryptocurrencies can fill the high risk, high return segment.

Like any investment, there always is that chance that it might crash completely, but there is also the chance that it takes the world by storm and keep growing exponentially. For young people, the risk of failure is low because they have plenty of years to make up for it. With a glass half full outlook on life, taking a chance on Bitcoin has the potential to completely change one’s life.

Let's use Bitcoin Core as a bank settlement layer and Bitcoin Cash for sending money to friends, buying coffee and saving for retirement!

While there are many skeptics who refuse to advocate Bitcoin as a long-term investment tool, most recently JP Morgan CEO Jamie Dimon, it hasn’t deterred tech entrepreneurs from collaborating with their financial counterparts to launch crypto-focused investment tools. First movers always have a higher chance of sustainable success and it is no wonder that cryptofunds – think mutual funds for cryptocurrencies with big market caps – are making waves by combining the new and old guards of the financial world.

With the retirement strategies of millennials changing, companies are having to rely on technology to attract younger investors. One such company, Bitcoin IRA, allows users to invest in Bitcoin and Ethereum using their IRA or 401(k) accounts. Users can also invest in an IRA or a Roth IRA with Bitcoin just like any traditional IRA.

It seems that the people have spoken: Bitcoin has taken its first baby steps towards replacing fiat currency for long-term saving purposes.

Here at @Bitcoin_IRA, you are able to invest in #Bitcoin, #XRP, #Ethereum, and other #Altcoins through your IRA or 401(k) retirement account https://t.co/FEEf9iHD28

What do you think about using Bitcoin as a retirement investment tool? Do you think it is better to treat it as a long-term investment asset or as liquid currency? Would you invest in a cryptofund or Bitcoin IRA in lieu of fiat currency? Let us know in the comments below.