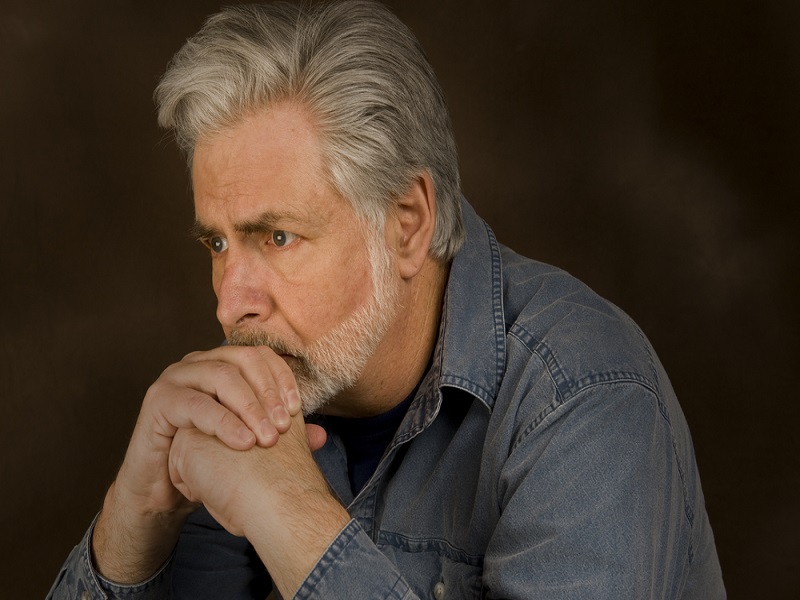 The recent issues plaguing the Bitcoin blockchain and delayed transaction confirmations has made its way to mainstream media outlets all over the world once again. Some are even calling this recent issue a sign of how Bitcoin payments are failing. While it is certainly true the delays caused a fair amount of frustration; there is no need to despair just yet, as services seem to have returned to normal. 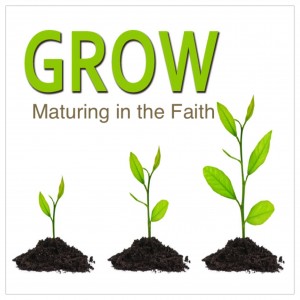 Even though mainstream media has no love lost for Bitcoin and digital currency in general, they are paying a large amount of attention to what is happening with the concept. The recent network issues causing transactions to remain unconfirmed for several hours have spurred a new wave of doubt as to whether or not Bitcoin will ever be a suitable payment method for mainstream consumers.

No innovation is without growing pains, and people tend to forget Bitcoin has only been around for just over seven years. Comparing this to traditional finance, where payment issues are a monthly occurrence despite services existing for several decades, there is no reason to put Bitcoin in an extra negative spotlight.

That being said, it is not the first time issues arise in the Bitcoin world either. Various community members have been advocating changes to the core protocol, without much success so far. Scalability was always an issue for the future, yet this network hiccup proved to be quite the reality check for all developers.

There was only one way to ensure Bitcoin transactions would get through on time, and that was by paying a higher transaction fee. Unlike traditional finance, where consumers and businesses are at the mercy of banks and central authorities, Bitcoin users can take matters into their own hands to move money around the world. Granted, paying a higher fee is not an appropriate solution, but at least, the option is there.

What the media seems to be focusing on is the ongoing political debate that has been haunting Bitcoin for several months now. On the one hand, Bitcoin Core developers are looking to take the slower and steady approach to addressing the issue. Bitcoin Classic, on the other hand, wants to deal with key problems right now, although their solution is far more risky. 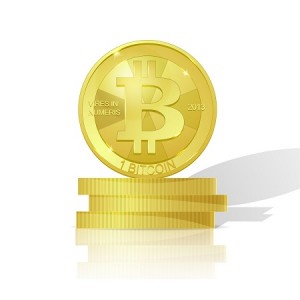 It is of the utmost importance developers come to an agreement as to how they will make the Bitcoin network scalable. Instead of bickering with each other, they should join forces to come up with solutions. If all of this time wasted with arguing was spent on collaboration, this recent transaction issue might not have taken place to begin with.

That being said, it looks like this transaction delay “crisis” has done nothing to get things moving along faster. While there is no reason to think Bitcoin is dying – again – the issues do paint a picture that is not helping the public image of Bitcoin at all. Action needs to be undertaken sooner rather than later, to prevent these issues from becoming a common occurance.

What are your thoughts on the recent Bitcoin transaction issue? What will it take to come to faster solutions? Let us know in the comments below!