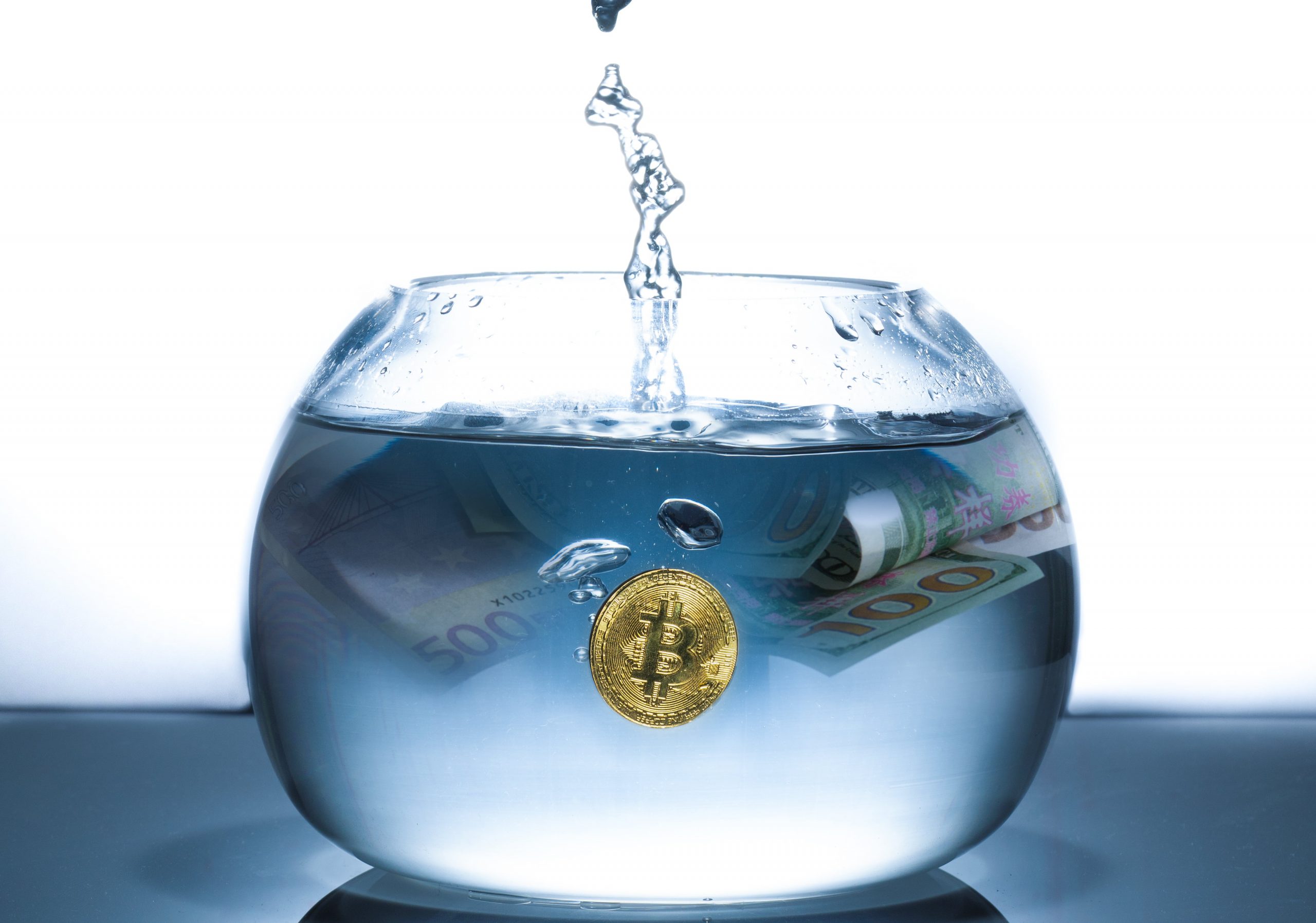 Three weeks ago, Tyler and Cameron Winklevoss announced the formation of a new trust, Bitcoin Water Trust. A trust whose aim is to bring drinkable water to people who do not have access to it.

The Winklevoss twins announced the launch of the trust in Miami earlier this year. The unique model for the trust called HODL MODL creates an entirely new standard for philanthropy. Instead of taking the donations they receive and putting it to work now, they would hold it for four years. Taking it out after January 1, 2025 to put towards providing safe drinking water to areas where it’s hard to get.

Why Bitcoin Water Trust Was Created

This is a very new way of using charity funds but the idea behind it has people convinced. Charity: Water received its first bitcoin donation in 2014. With the HODL MODL, the coins would be worth over 1,000 times now.  Meaning the charity would have more money to put towards its charitable projects.

The Global Scarcity of Fresh Water

The water crisis has been a concern for a long time.

Charity: Water, which is a non-profit, was founded in 2006 in an effort to combat this problem. The organization provides drinking water to people in developing nations. By 2019, the non-profit had raised $370 million to help further its cause.

Since its inception, the charity has given eight million people access to drinking water, funding nearly 30,000 projects in 26 countries across the world.

Donations have been pouring in since the creation of the trust. As at the time of this writing, 34.751 bitcoins has been donated. With backing from celebrities like Tony Hawk who has always been bullish on bitcoin. He believes that bitcoin can definitely find a home in the charity sector. The superstar skateboarder donated one bitcoin to the cause.

Value of the donations currently sit at $1.4 million, with more support pouring out towards the trust. Over 130 donors have donated.

Scott Harrison, CEO of Charity: Water, encouraged by the support that they’ve seen for Bitcoin Water Trust, stated, “By establishing this trust, we aim to harness the transformational power of this generational digital technology to make a lasting social impact, and in the process to provide a potential model for other charities who are working to do the same.”

Donations will accepted through a Gemini cryptocurrency wallet, a crypto exchange founded by the Winklevoss twins.