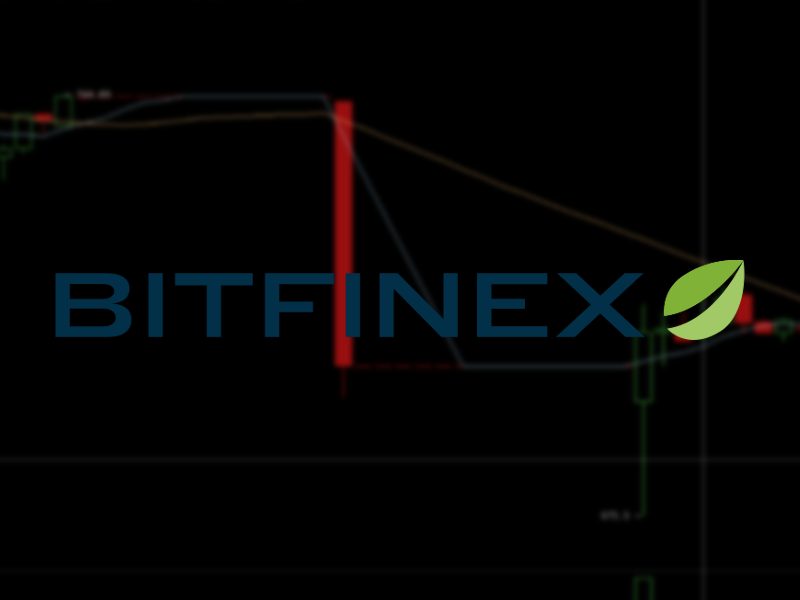 The Bitcoin price has taken a tumble today with the Bitfinex trading outage, starting around 5 PM Eastern Time, and continuing into the night. This news follows scheduled maintenance on th 17th. Bitfinex is citing “server migration issues” as the source of the outage delaying their projected re-launch time several times while attempting to fix the problem, allowing bursts of cancellation requests through as they worked. The outage coincides with as much as a 9% drop from the $740 USD level down to $685 at it’s lowest point. Bitfinex has since come back online, and prices and volume are increasing to reflect the resumed trading, climbing back to the $710 level at the time of writing.

EDIT: As of 5 AM EST, Bitfinex went Back down and went up again at 9:50. The exchange is citing unexpected server instability as their reason for the second halting of service.

Bitfinex is a large fast growing global exchange, climbing the ranks to number three regarding raw trading volume this past week, and holding the largest USD trading volume, with 37% of all trades in USD taking place on their exchanges. While The Chinese market for cryptocurrencies in the wake of the CNY’s ongoing devaluation has grown to take nearly 90% of BTC trading, this market disruption from a temporary outage at USD-only exchange serves as a grim reminder of Bitcoin’s volatility, even in runs of growth. An amusing audio recording of Phil Potter making a statement about the fix was also released in the short run-up to putting Bitfinex back online:

“We’ve got kind of a hacky solution we’re implementing now … but at least things will work, we believe. I’m just apoplectic about the situation, but there’s very little we can do.”

Panic at the outage may be attributed in part to the recent price crash of Ethereum, one of the Currencies recently added to the Bitfinex exchanges, in the wake of The DAO’s failure. This is an issue causing uncertainty in the range of Crypto marketplaces as the foundation’s devs struggle to find an effective, long-term solution, with voting on the soft fork to mitigate The DAO losses still being voted upon by mining pools.  Expect prices to climb to or near their pre-outage levels in the next few days, with little additional growth as the markets cover from the subsequent uncertainty.

Thoughts on the price plunge? Let us know in the comments!