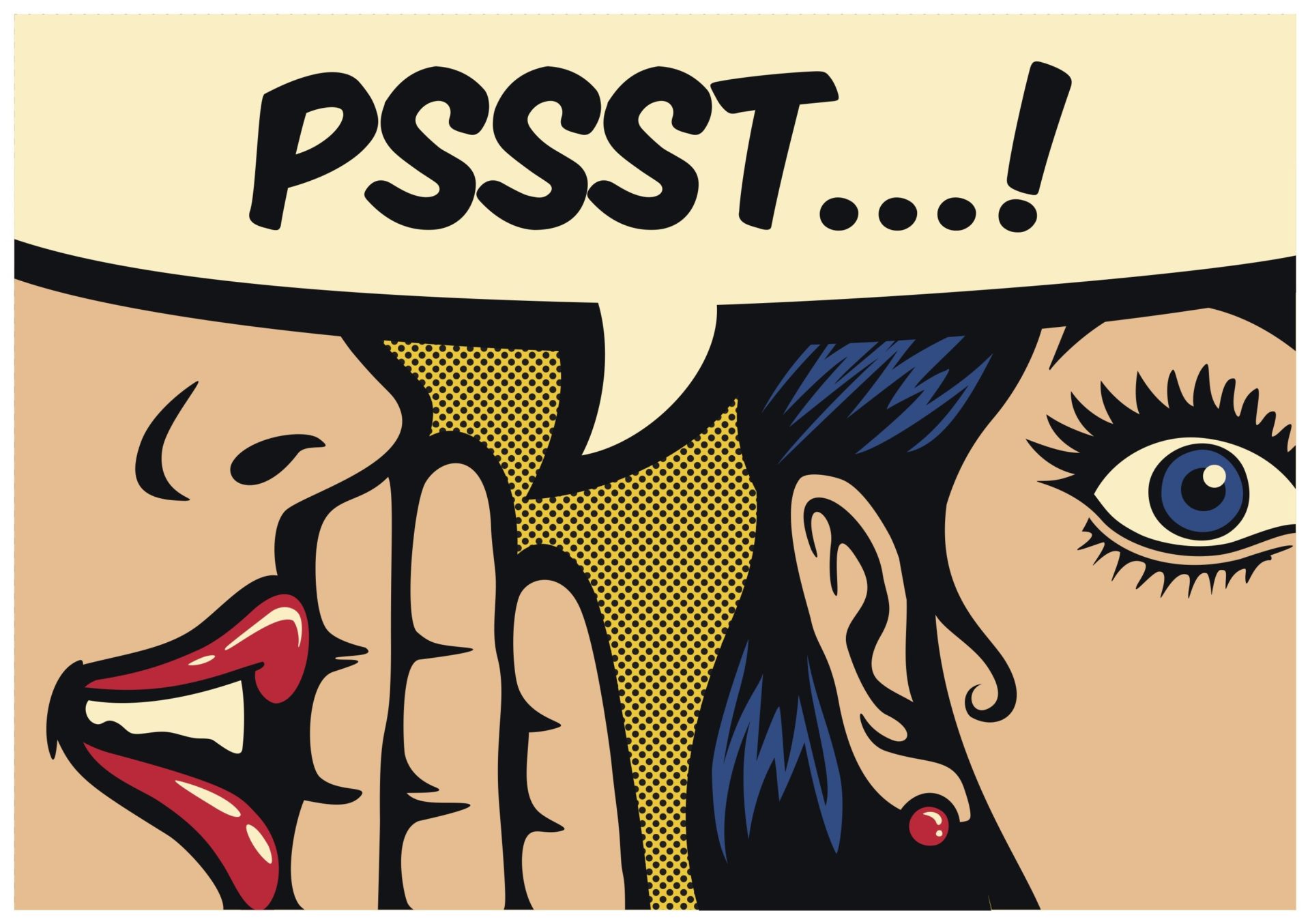 As Bitmain’s IPO date approaches, negative news involving the company could add up. The CEO of Bitmain, Jihan Wu, countered the pessimism by launching a brand new “algorithm acceleration chip.”

After the news that Bitmain’s earnings over the course of Q2 didn’t turn out according to plan, someone who claims to be an insider and leaks collector created an anonymous Twitter account to disparage the company freely. The anonymous user’s frequent tweets have captured the attention of traders and news websites alike. The account is becoming a constant source of rumors regarding Bitmain’s failures.

Among the latest news, BTCKING555 suggested that Bitmain’s investors are currently looking into taking not just Bitmain, but the entire group of companies it belongs to, to the court. It seems that they manipulated and even omitted financial information — presumably with regards to the company profits.

The Twitter user claims that part of this Bitmain predicament may have started when the creator of Bitmain’s famous Antminer S7 and S9, Yang Zuoxing, left the company to create his own in 2016. Zuoxing then proceeded to invalidate Bitmain’s rights over his inventions in April 2018.

The user also negated the amount that Bitmain is looking to raise during the IPO, suggesting that the enterprise is actually expecting a $500 million in raised capital — rather than $18 billion.

While BTCKING555’s identity, as well as the authenticity of the information s/he shared, is still doubtful, Bitmain’s CEO Jihan Wu proceeded to counter his investors’ mistrust by launching the new ASIC mining hardware at the World Digital Mining Summit held in Georgia on Friday.

Wu started off his introduction to the new product by emphasizing that Bitmain has long been the leading mining hardware producer. Interestingly, his talk pointed out the role the Antminer S9 played in revolutionizing mining around the world — although their patent for this product was withdrawn, according to BTCKING555.

The SHA256 algorithm acceleration chip, over a billion transistors, and an integrated 7nm Finfet semiconductor will ensure higher efficiency compared to previous products. However, Bitmain’s critic pointed out that the new release does not really convince anyone.

Is this going to be enough to sway Bitmain’s investors, as well as the rest of the industry? Perhaps not, at least until the company addresses these rumors head-on. Meanwhile, investor perspectives on the upcoming IPO will continue to flutter.

What are your thoughts on the Bitmain rumors? Let us know in the comments below!