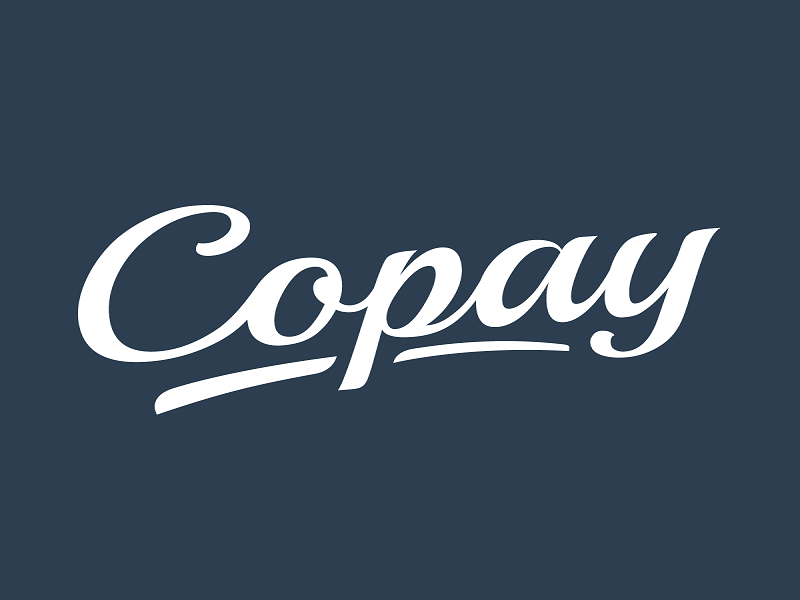 After a year of testing, BitPay has launched, Copay, a secure and shared Bitcoin wallet. BitPay advertises Copay as a “true” Bitcoin wallet rather than an online account, securing users’ personal funds with the option of multi-sig. 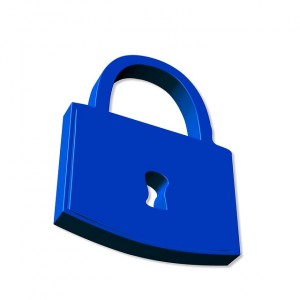 On BitPay’s official blog, the company says that Copay is an outcome of the efforts put towards the goal it set for itself one year ago. BitPay aimed to build a Bitcoin wallet secure enough for the company’s own funds. BitPay claims that when customers use Copay, they completely control their money. Copay users get secure, future-proof backups that allow access to Bitcoin all the time — without any requirements from a bank.

The multi-signature wallet was built on BitPay’s Bitcore, an open-source platform for Bitcoin and blockchain-based applications. Copay acts as a shared Bitcoin wallet, where each owner holds a unique private key and the ability to push out payments or withdrawals.

Both the Copay application and server are open source. This characteristic allows businesses and power users to deploy their own versions of Copay. Additionally, as all users can use BitPay’s official apps and service, there is no requirement for any additional setup. For now, the Copay app is available on iOS, Android, Windows Phone, Chrome extension, Mac OS X, Windows, Linux, and universal Node-powered CLI.

According to Bitpay, Copay includes native support for the Bitcoin Testnet, which can be used for testing new Bitcoin applications across multiple platforms.

“With multisig (P2SH) and multiple wallet support, Copay makes it simple for developers to test and demo Bitcoin applications without fumbling between other mobile apps. Dozens of Bitcoin developers have already contributed to Copay, and we’re not finished yet. Every part of Copay, wallet and server, is available to be forked, changed, and developed by the community. You can follow along, discuss improvements, and join in on GitHub at BitPay/Copay and BitPay/Bitcore-wallet-service.”

Since its launch, over 1,000 BTC have been stored in the Copay wallet. Copay has also received open source code on GitHub from hundreds of developers that want to improve the wallet.

Do you use Copay? Let us know in the comments below!

Disclaimer: The writer of the story is not associated nor has any vested interests with BitPay or Copay.