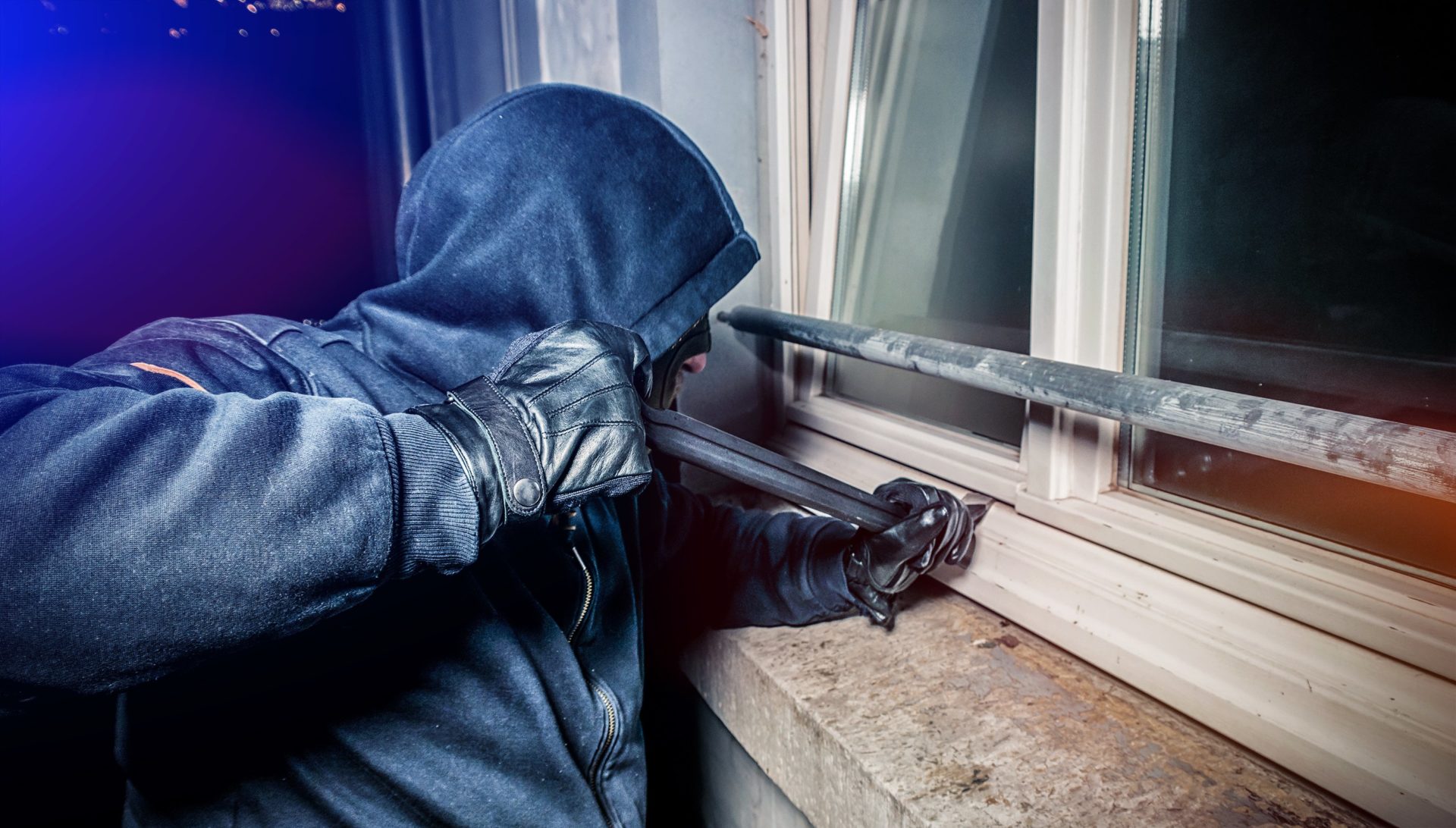 Bittrex Delists Bitcoin Gold After Failure to Repay $252,000 in Losses

Bitcoin Gold (BCG), a Bitcoin [coin_price] hard-fork released in November of 2017, is continuing to feel the negative effects from a 51 percent attack on its network in May.

In this type of attack, the thieves gained the majority control of BCG’s network hashrate, allowing them to modify transactions on the blockchain.

Once they had majority control, the thieves simply converted large amounts of BCG into other cryptocurrencies and then moved those funds to outside accounts. After the funds were moved, the thieves invalidated the transactions on the network and had their BCG returned — better known as a double-spend attack.

The thieves continued to carry out this process over the span of four days on various exchanges. In the end, they made off with approximately $18 million worth of BCG at the time.

Who is to Blame?

Several exchanges were able to mitigate the damages as the hack was happening. They did so by refusing BCG transactions from the suspected address and increasing exchange confirmation thresholds.

While other BCG exchanges took the loss as “just a part of the business,” Bittrex demanded that the BCG team take responsibility for its chain — firstly by repaying 12,000 BCG that stolen in the attack. The BCG team denied paying this amount and doubled-down after Bittrex proposed that each side pay half of the lost funds, about 6,000 BCG each.

After failing to reach an agreement, Bittrex announced that it would be delisting BCG from its exchange.

“Everyone knows 51% attacks and Double-Spends have always been a known risk in the PoW blockchain world,” said the Bitcoin Gold team, “The attackers bear responsibility for their attacks.”

The team claims they acted quickly during the hack to help Bittrex by:

Who is at fault for the BCG that was stolen in May — Bittrex or the Bitcoin Gold team? Should exchanges be able to request to be paid back in situations like this? Let us know your thoughts in the comments below!