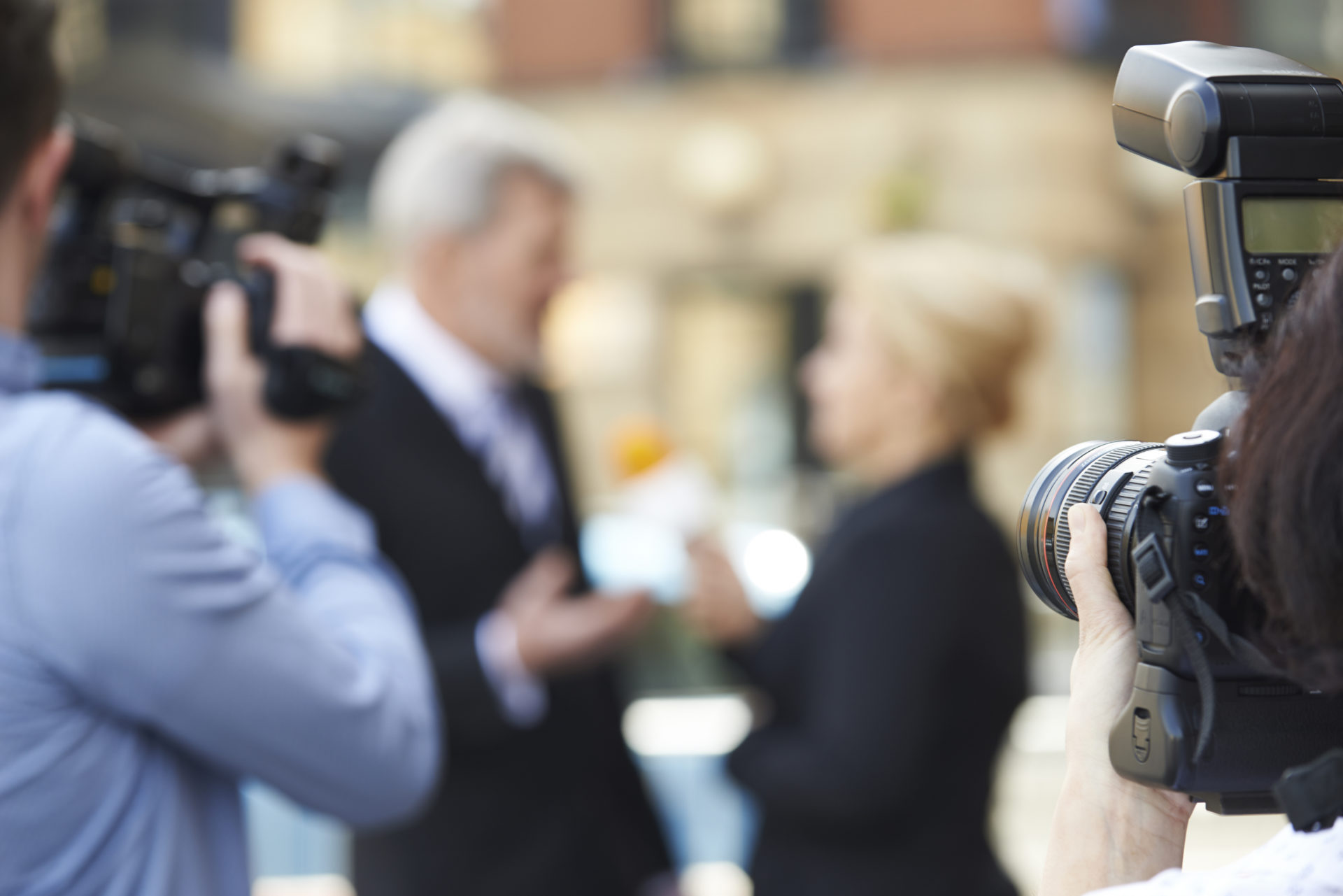 Blockchain is Fostering the Next Generation of News Media

As many local news outlets shut down due to lack of funding, blockchain presents itself as a tool that could help close gaps related to financial sustainability, as well as readership trust.

The current era of fake news makes it easy to envision media distrust as a recent phenomenon. In reality, the media landscape has been undergoing decades of change in which this has been the case.

Since the 1980s, there has been a decline in the number of daily newspapers across the United States. Efforts to cut costs by slashing coverage has had a significant impact on how local news is covered and how that information is amplified on a larger scale.

Across the world, journalists and reporters continuously remain targets in the sights of authoritarian governments and other criminal organizations.

In today’s news environment, the biggest stumbling blocks for the industry have been identified as growing trust gaps in terms of the sources readers believe — and problems related to financial sustainability.

Blockchain technology could help tackle both of these issues.

One of the most discussed projects at the nexus of blockchain and journalism is Civil. The project is looking to harness Ethereum in order to help create a sustainable business model for the media world.

Matthew Iles, Civil founder and CEO, wants the platform to become the “new economy” for journalism by replacing ad-based revenue streams with a system that lets journalists own the work they produce. 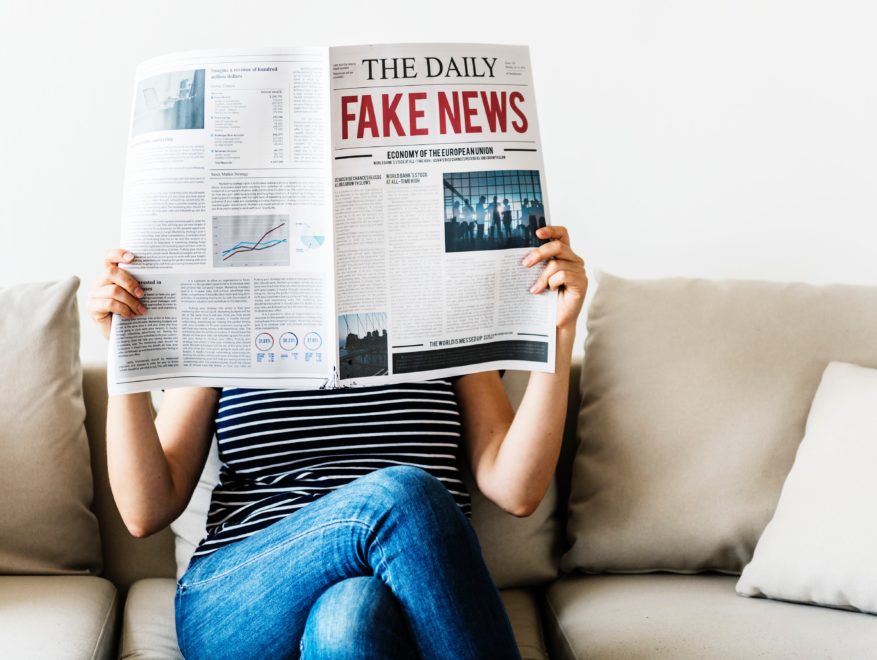 So far, Civil has inked a number of partnerships — including an agreement with the Associated Press — to further their knowledge about the licensing industry. Civil also announced a deal in the summer with Splice to invest in 100 different Asian media projects across the next three years.

Civil’s model and vision have attracted much attention towards to the idea of blockchain as a solution to some of journalism’s bigger issues. On the other hand, there is a variety of other companies who are also utilizing the same technology to innovate some other long-established media models.

A New Tool for Innovation

Many journalists rely on photos to enhance their storytelling. Much of the online photography industry is a digital extension of the print medium — without much innovation.

Jason Goldberg of Simple Token announced in February that he made an investment in a photography platform called Unsplash in order to “tokenize these billions of photo events,” and bring blockchain into the mainstream.

Some think blockchain could serve as a great innovative tool for online photo platforms by fostering an ecosystem of micro-payments. In this way, photographers and creators would be fairly represented. 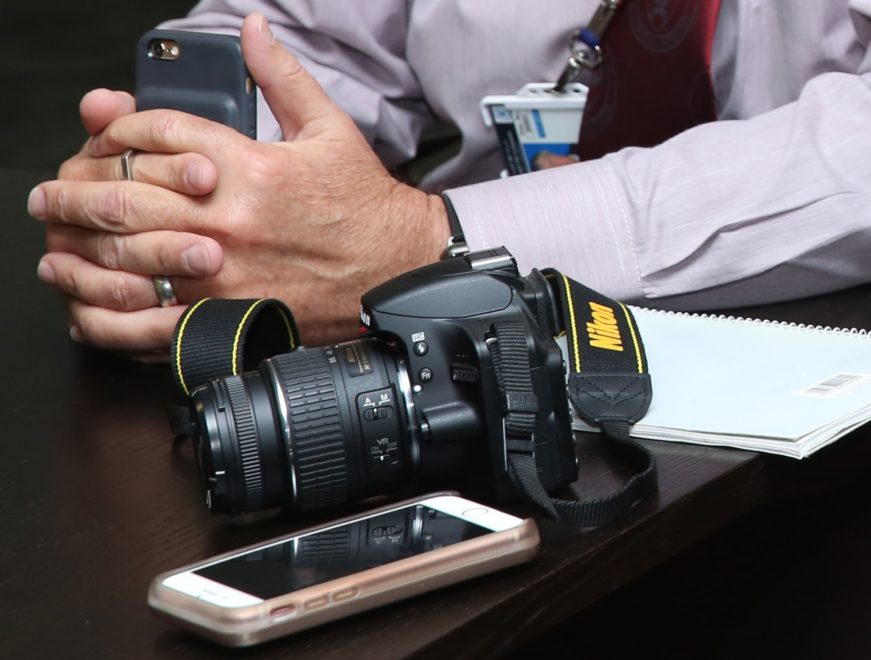 Po.et has been working with blockchain and the InterPlanet File System to craft a platform with better transparency when it comes to attribution and value. The overarching idea behind the project is to “create a better model for the media ecosystem.”

What do you think about blockchain-based journalism projects like Civil? Let us know in the comments below!