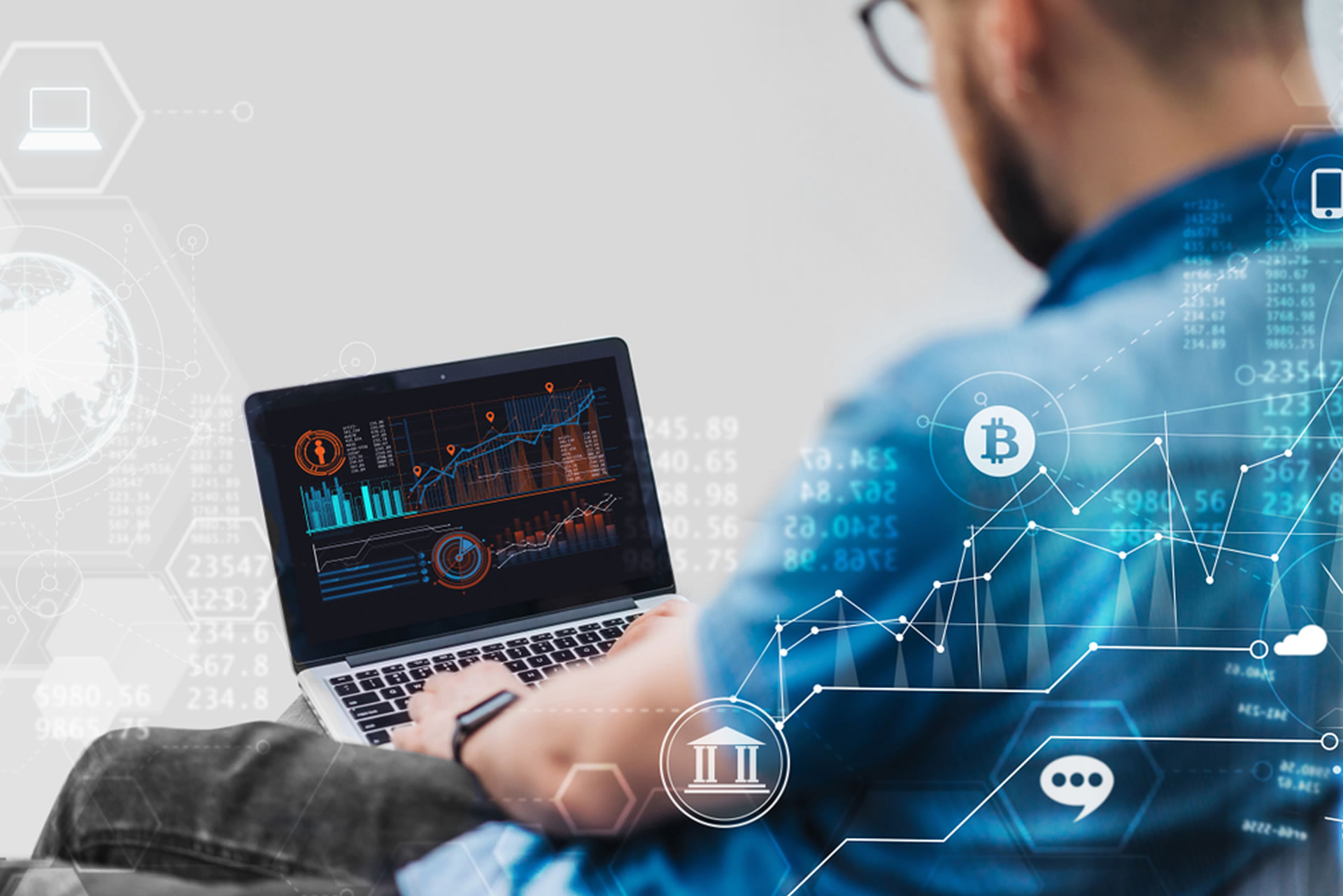 by Martin Young
in Blockchain, News
0

Looking beyond short term market peaks and troughs paints an entirely different picture for the crypto industry. Doom merchants and mainstream media will have a riot when bitcoin prices plummet ten percent, but they rarely acknowledge industry interest which can be measured in education.

According to US crypto exchange Coinbase, student interest in cryptocurrencies has doubled in 2019. The San Francisco based firm recently released its second annual report which covers the state of crypto and blockchain in higher education. As part of its recruiting efforts, Coinbase regularly liaises with students and universities across the globe.

The report stated that a survey conducted by London-based adtech company Qriously, revealed an increasing interest in the industry and technology, adding;

This interest in studying crypto at colleges and universities speaks volumes about the future of money.

It revealed that the number of students that had taken at least one blockchain or crypto focused course had doubled from the previous year. It also claimed that the number of universities and educational institutes offering courses on cryptocurrencies and blockchain had increased by a third since 2018. This marked a rise from 42% to 56% globally.

Cornell University topped the Coinbase 2019 Leaders in Crypto Education list with 14 different classes on crypto and a student-led Blockchain Club. It added that almost 70% of crypto and blockchain classes are in departments outside of computer science, including law, the humanities, and economics. These areas tackle the wider scope of the industry, beyond the technology and mathematics driving it.

The big bull run in 2017 was largely energized by a new form of investment in the ICO markets. These generated a massive interest in crypto tokens and smart contract platforms such as Ethereum, which was used to fund many startups. A regulatory tsunami in early 2018 doused the flames of hundreds of ICOs which resultantly liquidated, causing the collapse of a majority of altcoins.

Awareness and demand for blockchain based applications did not suffer the same fate however, and the research, along with the surging interest in education, is a positive indicator that the industry still has a long way to go.

How will education and blockchain revenues affect the prices of crypto assets? Add your thoughts below