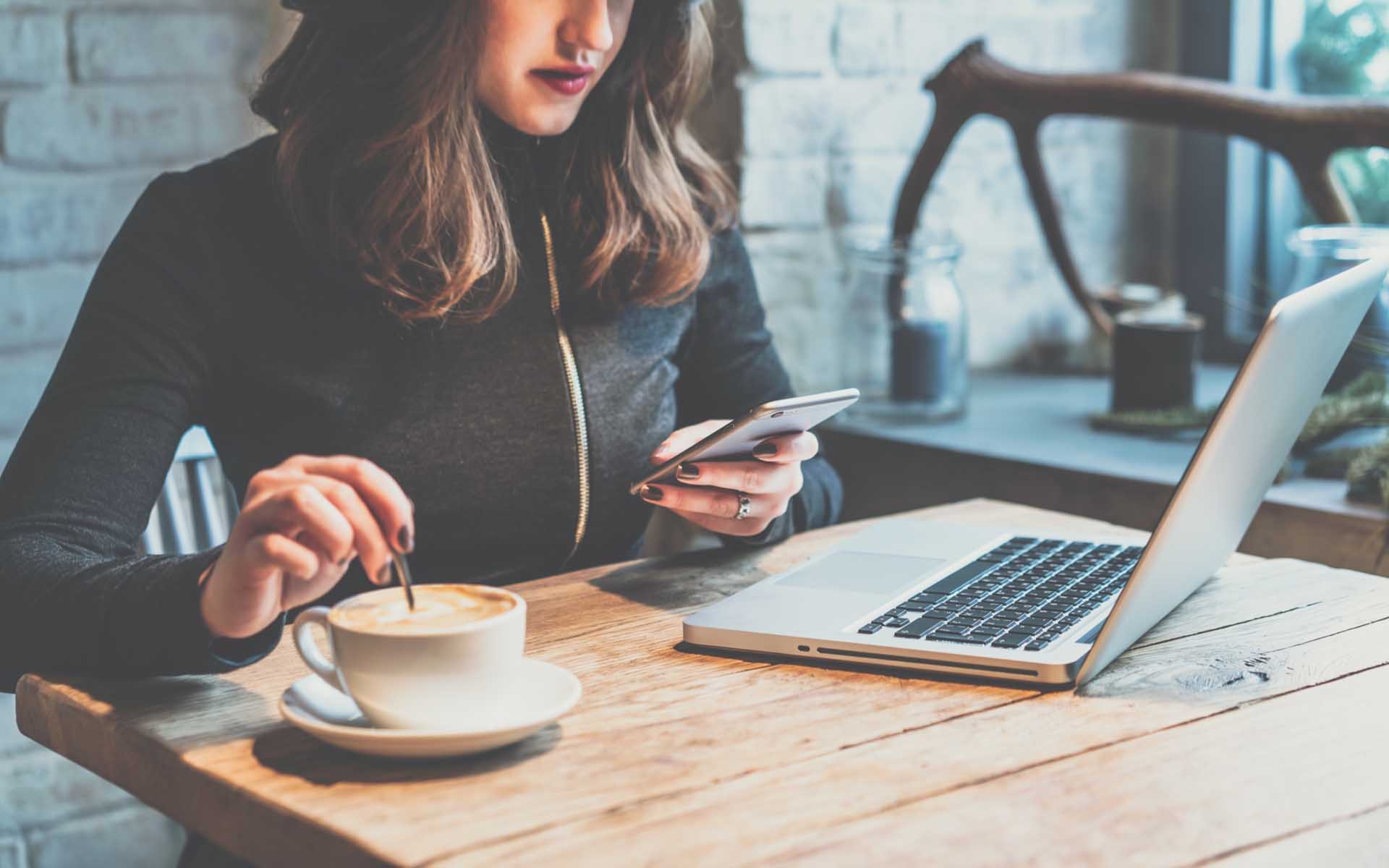 Blockchain at the Service of Bloggers: Market Readies a New Format for Bloggers and Advertisers to Cooperate

Forbes recently published data showing that the ten highest-paid bloggers on YouTube collectively earned $127 million in a single year. The magazine analyzed the income of these opinion leaders from June 1, 2016, to June 1, 2017. Advertisers’ rising interest in the blogosphere has led to the appearance of powerful players on the market, offering their services as intermediaries with top bloggers worldwide.

Thanks to their steep rise in popularity and strong audience loyalty, in the last two or three years blogs and YouTube channels have become one of the most promising platforms for placing native advertising. This has led to the appearance on the digital marketing segment of a new, rapidly growing field known as influencer marketing, which involves mutually beneficial collaboration between advertisers and Internet opinion leaders. Some forecasts have this market reaching $10 billion by 2020.

No sooner had influencer marketing begun to develop than companies sprang up to offer various services in this area. Notable among them is SocialMedia.Market – the first to offer a platform operating on blockchain that provides a full range of services for launching advertising campaigns in the field of influencer marketing.

“Selling integration with a top blogger is something that everyone entering the influencer marketing space starts out with. We’ve been on this market for a while now, and we’re aiming for something higher – we want to turn native advertising into a global market, accessible to every blogger with an audience of 1,000 people or more, to facilitate relations between advertisers and influencers on social networks all over the world. Our blockchain platform makes this possible,” explains Alexandra Morozova, co-founder and marketing director for SocialMedia.Market. “We are targeting the online-advertising market, marketing in the blogosphere, streaming services, and social networks, and we are also planning to work with opinion leaders and bloggers on YouTube, Instagram, Facebook, Twitch, Twitter and other Internet platforms.” 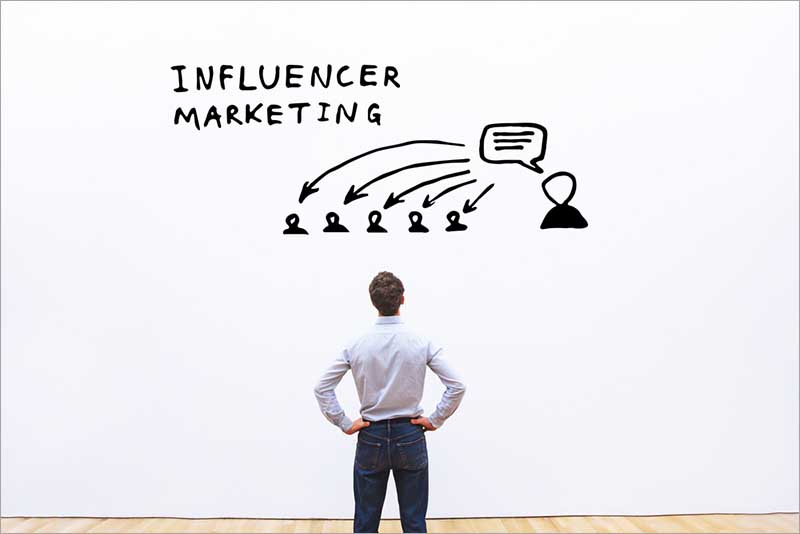 There are several options for working with opinion leaders on today’s influencer market, but each of them is limited by various factors. The simplest option is selling the client a contact database so that clients can themselves work with these contacts as their financial capabilities and knowledge of the market permit. An Automated advertisement placing system can also be used. The drawback here is severely restricted functionality. Finally, the most “advanced” option is to hire an agency manager, who can put together a database of influencers and distribute contracts among them. The main downside to this option is that it doesn’t allow the real cost of contracts to be disclosed, and doesn’t give the advertiser the ability to act as they would like in promoting their product.

The difference between the approaches described above and the work of SocialMedia.Market is that the platform offers a uniformed, automated solution with access to the opinion leaders on all major social networks and a CRM system to manage and analyze advertising campaigns. In addition, the project allows all agreements between advertisers and bloggers to be documented using smart contracts, which makes it substantially easier to resolve conflicts and enables convenient international payments using the platform’s tokens – SMT or Social Media Tokens.

The difficulty in making payments between parties who may be on different continents is one of the fundamental problems of the influencer marketing segment. Asia and Latin America have their own local payment systems, which may not be available to EU citizens, for example. Tokens fix this problem, since they can serve as a universal means of payment.

Cryptomarket experts have given high marks to both the idea behind the new platform and its future prospects. 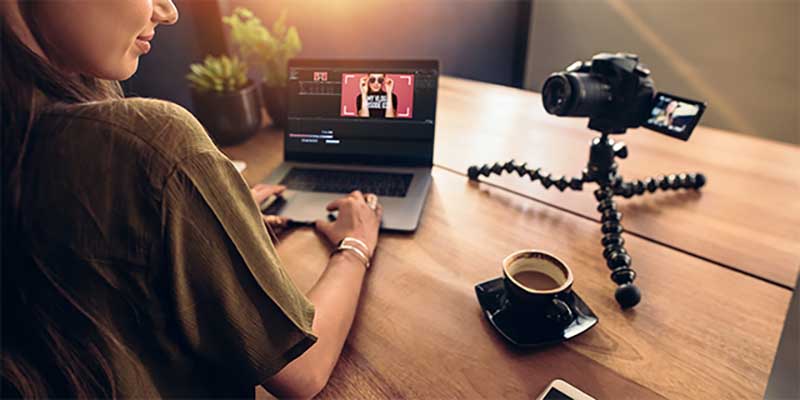 “I am constantly traveling to major international conferences on financial technologies, and at every one of them, I meet dozens of unique specialists in various fields. Unfortunately, it’s often evident that their influence and audience are very narrow and local, even though their knowledge could be of interest to millions of Internet users. It is this gap that such platforms are designed to bridge. For now, the niche is wide open, and its potential is enormous,” says Daria Generalova, co-founder of ICOBox, a leading provider of box solutions for conducting ICOs.

Dan Camacho, who is behind the CryptoCamacho.com website, says:

We all know digital marketing has literally blown up in the last three to five years. Major companies, small businesses, and regular people want to use digital marketing technology, and this is what SocialMedia.Market is doing – it is creating a marketplace for influencers to connect with potential advertisers. This has been done before, but it’s never been done on blockchain, and this is why I think this ICO is actually very interesting, and very compelling.

This is definitely going to change the way people are reaching advertisers and social media marketing. I could see a lot of people using this to find marketers, whether it’s celebrities or people with big online followings, YouTube presenters, people with huge blogs and things like that. I think the idea is good, the market is huge, and in my opinion it has a good chance of being profitable.

On February 9 SocialMedia.Market launched its ICO, which will continue until March 16. The company plans to collect about $20 million during the initial coin offering. Looking forward, the company plans to take the project worldwide by the end of first quarter 2019 and to hold 2-3% of the global influencer market by 2020.

How will blockchain technology impact blogging and other forms of influencer marketing? Let us know what you think in the comments below.