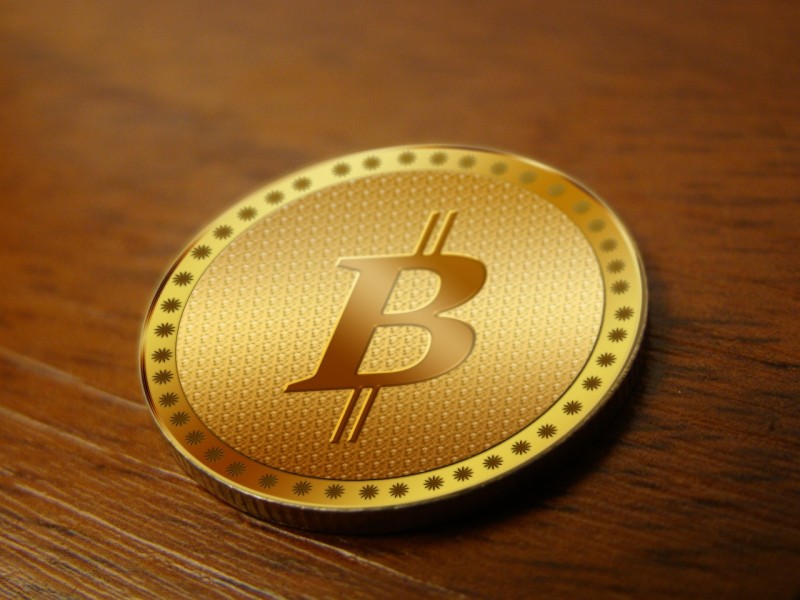 Imagine a digital form of identity and access control that can replace passwords, forms of physical identification like passports and driver’s licenses and how this can bring about a lot of changes. This has now been made possible as blockchain startup Onename has launched its new product Passcard. 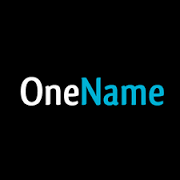 Passcard uses a blockchain-tied profile to create a secure and “trustless” identity and according to the company, is a digital form of identity with access control designed to initially replace passwords. Onename also promises that in the future it can also replace forms of physical identification like passports and driver’s licenses. Elaborating on the new service, the blog at the official website says:

Onename, founded in March 2014, is using revolutionary new blockchain technology called the Blockchain Name System, or BNS to build Passcards. The BNS is very similar to the Domain Name System (DNS); however, it gives stronger guarantees on ownership and security. Also, there are no trusted parties or “root servers”, and it’s completely decentralized. The blogger at Onename informs that there are multiple layers in the BNS:

“At the bottom layer is raw identity data corresponding to user passcards is stored in a decentralized (usually blockchain-based) key-value store like Namecoin or Blockstore. In the middle layer, resolvers read, interpret, and verify data from the datastore and make it readily accessible to services. In the top layer, passcard galleries grab data from resolvers and render it into a visual format.”

The company promises to bring more information about the BNS and requests the developers to check out the documentation and code and help it build out this next-generation infrastructure layer for the Internet. 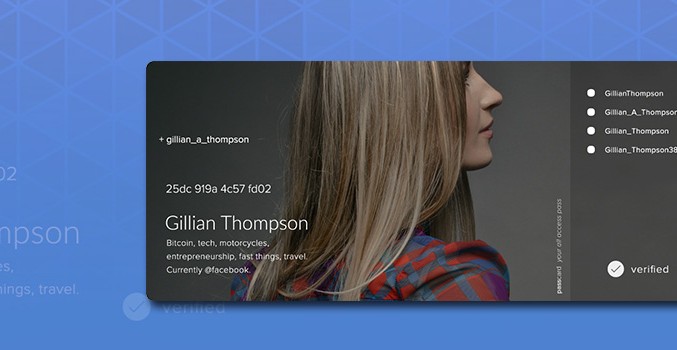 Not just Passcards will expand upon the company’s earlier blockchain identity product but help users with multiple features. Onename says there are plenty of uses of Passcards; for instance, the users will be able to use Passcards to enter their apartment or office and even when asked to present identification in an in-person context. The company’s move aims to enable blockchain profiles to be used to log into websites and apps as this will give the product its first real use case and actual utility. The blog post at the website reads:

“Your passcard is your identity that you truly own. It is open source, secured by the blockchain, and open for anyone to participate in. There are no walled gardens, and you can sign up using any “registrar”, including Onename, which is also actively participating in the development of this technology.”

Disclaimer: the writer of the story is not associated in any way with Onename.