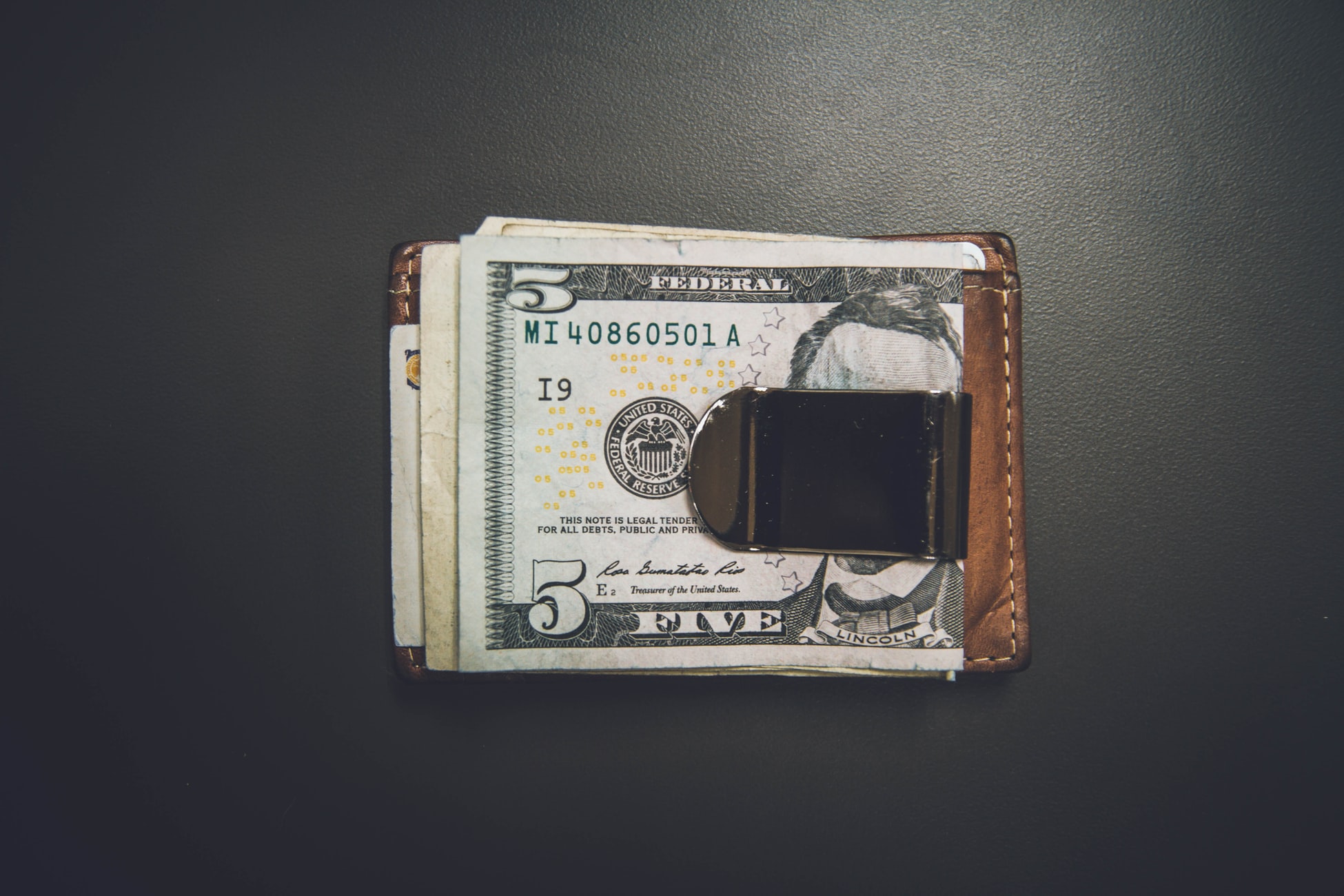 Bloomberg may have just made the best possible case for crypto. In an opinion piece for the mainstream news outlet, the writer points out that, “by throwing trillions of dollars at the coronavirus problem, governments risk undermining trust in currencies.”

Doing ‘Whatever It Takes’ May be Good for Crypto

As the Bloomberg piece points out, governments pledging to do “whatever it takes” is “going to cost a lot of money.” This is extremely concerning as it highlights how meaningless money is and it starts people thinking. After all, if the Federal Reserve can simply create trillions of dollars out of thin air; why can’t they just print money to pay for other things, like taxes, and healthcare, and, maybe a wall at the border.

Since before the 2008/9 crisis, Bloomberg found that 12 major economies including China, the U.S., the eurozone, and Japan had already “more than doubled” to an astounding $80tn. They point out:

These numbers are so large that they no longer have any meaning; they are simply abstractions. It’s been some time since people thought about the concept of money and its purpose.

Here comes the clincher and sounds a lot like something Warren Buffet would say about crypto:

The dollar has no real intrinsic value, backed only by the full faith and credit of the U.S. government.

Will There Be Hyperinflation in Major Economies?

There is no easy answer to that since we are still currently riding into the crisis. No one is quite sure how things will pan out, although, the outlook is not exactly rosy.

It’s hard to imagine a superpower like the USA experiencing hyperinflation like Venezuela or Argentina. However, that kind of sobering scenario isn’t entirely off the cards. After all, too many dollars in circulation will only diminish their purchasing power.

Bitcoinist spoke to the lead economist on The Marshall Islands crypto project SOV, and former Secretary-General of the BIS, Peter Dittus. He authored a book in 2017 entitled Revolution Required: The Ticking Time Bombs of the G7 Model in which he highlighted the irresponsibility of key monetary polices. When asked how he felt about the current situation and massive stimulus packages being thrown at the problem, he said:

I think the current situation basically has pricked the bubble, it could have been something else but now the governments are following up with more. I think in the current situation there’s not really much of a choice. However, the interesting thing will be to see how we come out of the crisis.

He goes on to explain that after the last crisis, there was also a huge increase in money supply which was then fed into asset prices and other areas.

They didn’t withdraw the stimulus, there was always more and now there’s a huge amount more and the question is what happens at the end of that crisis? Are they going to withdraw it or are we going to see something like defaults on a large scale, or will there be significant inflation… Something is going to happen if we are not careful about when we come out of the crisis, but it’s early days.

As Bloomberg points out making its best case for crypto yet:

The three main functions of a currency are as a unit of account, a medium of exchange and a store of value.

Excessive money printing of the USD has flung front and center the fact that it is fast losing its ability to act as the third. Now is the time for crypto to come into its own with no Federal Resevee or central bank debasing its value for holders from one day to the next.