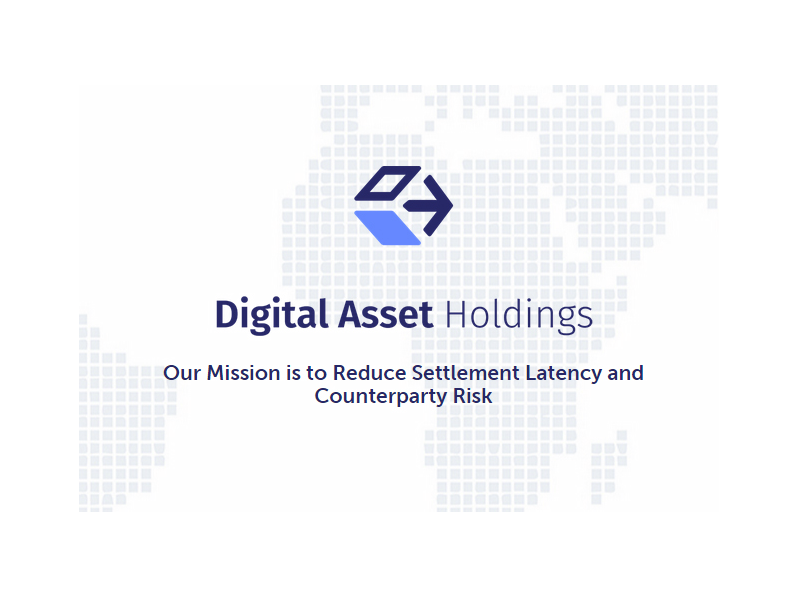 The year 2015 has been quite a significant one for Bitcoin regarding the amount of VC funding flowing into the world of digital currency. However, not every Bitcoin startup is seeing its fair share of success, despite initial excitement regarding what they want to bring to the table. Blythe Masters’ Bitcoin startup – called Digital Asset Holdings – is struggling to secure additional funding, 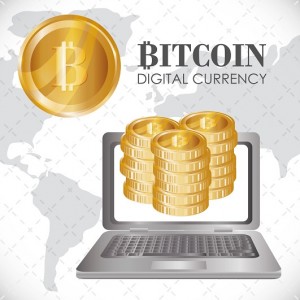 When a former JPMorgan Chase star banker is having a hard time securing deals with other investors for her new Bitcoin startup, things are looking rather bleak. Although it has to be said these struggles are in part caused by Blythe Masters herself, as Goldman Sachs and Citigroup found out JPMorgan was getting a better deal compared to other interested parties.

Digital Asset Holdings is looking to explore the boundaries of blockchain technology, which is of great interest to any financial institution around the world. As one would come to expect, among interested parties are other banks and financial firms, some of which are directly competing with Blythe Masters’ former employer JPMorgan Chase.

But there are other factors at play in this story as well. Despite the general interest in blockchain technology, financial players are doubtful about the solutions being worked on by Digital Asset Holdings. Blythe Masters has cobbled together most of her startup’s offering by purchasing smaller startups and companies working on the same goal.

With so much competition in the technology space right now, it is difficult for startups to stand out among other companies. Even the blockchain technology development sector is getting oversaturated at this rate, and many companies have made bold claims they have yet to back up. Investors know this process takes time, but their patience isn’t endless either.

No one doubts Blythe Masters can be a valuable addition to the world of Bitcoin and blockchain technology. Her track record at JPMorgan Chase is quite impressive, as she helped develop the credit default swap in the 1990s. Projecting this knowledge to a different breed of technology will be quite a challenge, though.

Investors Are Not Convinced About The Solution 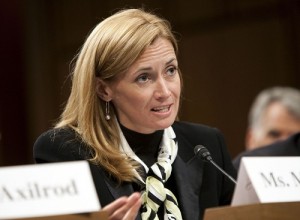 The major thing when it comes to attracting startup funding is ensuring potential investors like the product or service being offered. In the case of Digital Asset Holdings, investors aren’t convinced the startup is providing a service that will address the real problems in the loan market, let alone improve the situation.

Furthermore, rumours are spreading as to how Digital Asset Holdings is struggling to integrate the technology they purchased from other startups into a whole and complete ecosystem. This leads to a lot of frustration among the acquired employees as well, which is not beneficial to the development of this service.

What are your thoughts on Digital Asset Holdings? Will they secure enough funding to stay in business? Let us know in the comments below!