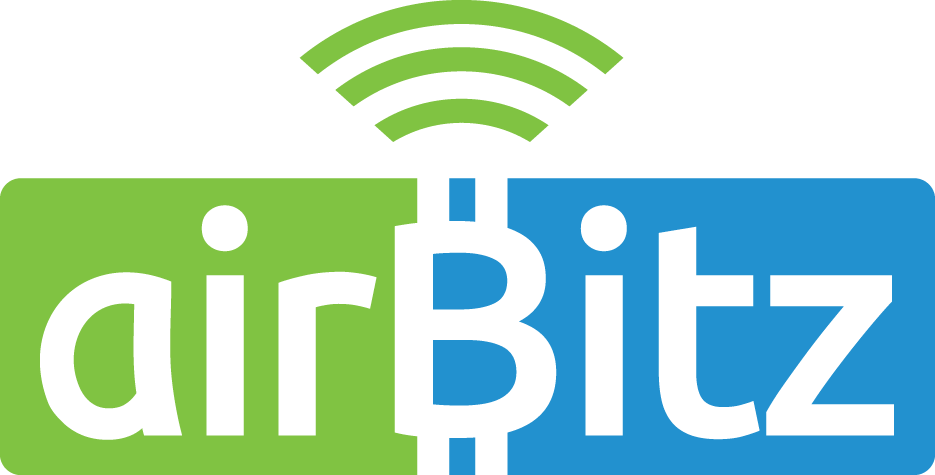 Buy and Sell Bitcoin with the New Airbitz App

According to their website, San Diego-based Airbitz is “a blockchain inspired, decentralized, open source, zero knowledge global information security solution.” In other words, they’re all about keeping things safe for their customers. The company made headlines early this year when it began integrating a special two-factor authentication model that swore to protect users while making the login process simpler. The feature became available in mid-March, and can be accessed through a simple button tap. Users have also been given the extra gift of a platform that no longer requires backup seed.

Now Airbitz is back in the news, this time with the announcement that users can purchase and sell bitcoin straight from the new, long-awaited Airbitz app. Following months of coverage and hard work on behalf of chief architect William Swanson, the app was released to the public just last week and is awaiting acceptance from national bitcoin enthusiasts.

Why is the app such a big deal? Well, first of all, it’s non-custodial. Users control their bitcoins rather than leaving them in someone else’s hands or trusting them to the knowledge and doings of a separate institution. According to the company’s CEO and Founder Paul Puey, this is “just as Bitcoin was intended,” and indeed, we have to agree. Bitcoin was created to fight the notion of financial dependence. The currency takes the power once held by banks and places it back in owners’ hands and gives us the monetary freedom we crave and deserve.

Second, the app was built using BITID protocol, which eliminates the concepts behind usernames and passwords. People no longer have to create senseless and overlong names for themselves, meaning they’ll no longer be required to obey the rules that often come with login creation (i.e. must include one number and one capital letter, etc.), and this certainly takes some of the hassles out of customers’ hair.

The app is also available in over 15 states, giving a third of the nation’s bitcoin lovers the chance to take that love to new heights, and the company is currently working hard to expand its territory and cover more ground. Their plans of becoming a truly national company have yet to be hindered.

Lastly, Airbitz claims to offer the most secure Bitcoin wallet in existence due to what is known as Edge Security. The feature allegedly makes Airbitz a leading decentralized wallet provider by making the wallets less vulnerable to hackings and cyber-attacks. Edge Security offers users features ranging from data encryption to data backup to revision history and data rollback to full-on synchronization across multiple devices. It can also be applied to several information-sensitive platforms, such as those in both the financial and medical sectors.

Selling and purchasing bitcoin should be an easy process, and Airbitz is doing its best to relieve customers of the burdens that come with enjoying the world’s most prominent digital currency. Through the simple use of an app, it doesn’t matter where customers are or what they might be doing. Whipping out their phones is enough to make them richer with bitcoin.

What are your thoughts on Airbitz? Are you looking forward to the app? Post your comments below.