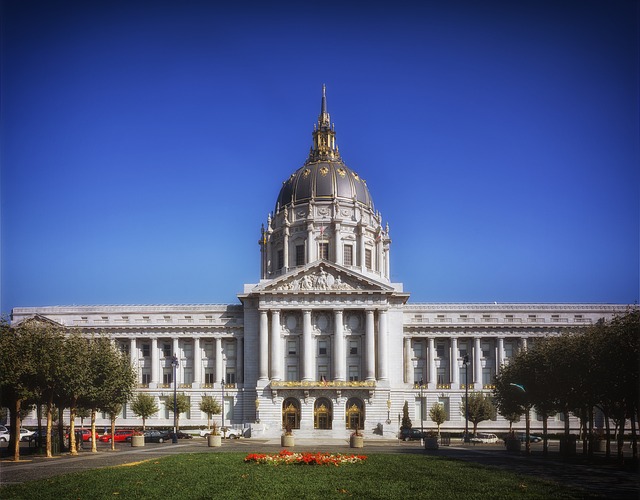 Want to start a new Bitcoin business in California? A new legislative proposal may make you think twice. On February 27, 2015 AB 1326, was introduced by Matt Dababneh as part of the Money Transmission Act. As an Assembly member, Matt Dababneh represents the Banking and Finance Committee as Chairman. He and the state of California want you to pay $5,000 just to start your business and be considered a legal operation.

The California Bitcoin bill AB 1326 would require all non-exempt Bitcoin and virtual currency businesses to pay this non-refundable fee to obtain a license from the Department of Business Oversight (DBO). Additional requirements of AB 1326 include providing information such as audited financials for the most recent fiscal year, and in some cases maintain a certain level of funds in “investment-grade permissible investments” as specified.

The Definition of Virtual Currency

The bill defines virtual currency as any type of digital unit that is used as a medium of exchange, a form of digitally stored value, or something that is incorporated into payment system technology. This definition covers most virtual currency businesses.

However, the bill has several exemptions including banks and other financial institutions that engage in the business of virtual currency, and merchants or consumers that utilize virtual currency solely for the purchase or sale of goods or services.

Gaming platforms and customer affinity/rewards programs have been pointed out in the bill’s definition of “virtual currency”:

The Implications of the California Bitcoin Bill 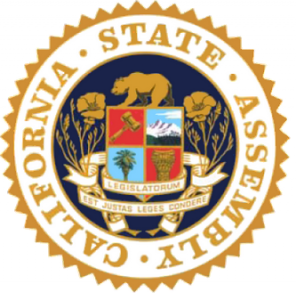 Licensing fees: If this kind of legislation is adopted by all 50 states, imagine the implications regarding fees alone. For a new start-up to obtain a license in each state, if each required this $5,000 fee, that would mean paying $250,000 in total. Starting a new business, let alone a virtual currency business, already has its obstacles. Such licensing guidelines have been known to increase pressure on businesses to locate outside of the US.

Financial statements: The requirement to provide audited financial statements for the most recent fiscal year would automatically prevent new startup companies from getting licensed in California. According to the bill, virtual currency businesses need at least a year of operations to be considered for licensing.

“Investment-grade permissible investments”: Each licensee is also required to maintain a level of funds set by the commissioner on a case-by-case basis. This investment is an aggregate amount equal to the value of the virtual currency the licensee has on deposit for its customers. These “investment-grade permissible investments” do not include virtual currencies, yet allow US securities, state or municipal bonds, money market funds, or certificates of deposit.

Will this bill help aid the US economy and encourage the infrastructure of Bitcoin and virtual currency? Looking at these implications, one might suggest it presents more roadblocks. Businesses have already been facing their share of challenges under the Money Transmission Act. Take for instance MSBs, Money Services Businesses (e.g. Paypal or Coinbase). Businesses classified as MSBs in the US are required to register in all 50 states. Each state’s licensing fees are varied, some are $100 and others are $10,000 to receive a license.

One more important thing to mention about the Bitcoin bill: the DBO Commissioner does have the discretion to waive any licensing requirements. However, will this reassure California’s Bitcoin community? Many entrepreneurs today cannot get licensed for their Bitcoin startups because they are stifled by licensing fees. Arguably, these small startups and individual-based businesses are systematically being prevented from leading the Bitcoin industry one bill at a time.

Let Your Voice Be Heard

The California bill will be heard in early April of 2015. At that time, it will be assigned to an appropriate policy committee, most likely the Banking and Finance Committee. If it passes both committees, the bill will be voted on by the Assembly, then the Senate, and finally signed by the Governor officially into law. Comment letters regarding the bill are encouraged and should be mailed to Matt Dababneh and relevant committee members of the chosen policy committee.

What do you think of California’s proposal, do you see them following New York’s Bitlicense Proposal??