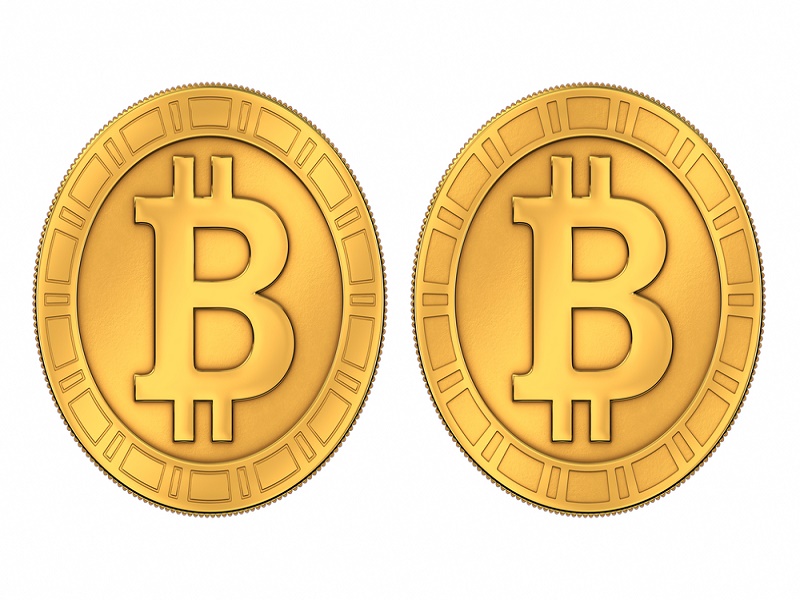 Over the past few years, there has been an interesting debate going on regarding how Bitcoin should position itself in the regulatory landscape. While the opinions are divided as to how the solution should look like, there may be a third solution hardly anyone has ever thought of. Sometimes it’s not about picking sides, but trying to collaborate with every party involved.

Also read: Stacking The Odds – Winning The Lottery Jackpot or Investing in Bitcoin

Why Choose Sides When You Can Have Both? 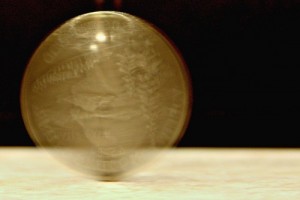 We are all well aware of how Bitcoin itself can not be regulated in the traditional meaning of the word. That being said, there will be laws and regulatory guidelines to adhere to, which may differ from country to country. But the main question is: is Bitcoin a regulator-compliant processor channel, or a censorship-resistant means of value?

In theory, many people will say only one of these options is possible, as you can’t be both regulatory-compliant and censorship-resistant at the same time. Even though they aren’t mutually exclusive per se, when finances are involved, it’s usually one or the other. But this is why Bitcoin is so different, as it can, in fact, be both at the same time.

The concept of Bitcoin regulation is not something enthusiasts are looking for. Worst case scenarios could see regulators around the world whitelist and blacklist certain Bitcoin addresses. Only whitelisted addresses would be able to process Bitcoin transactions in a  compliant manner, whereas the other addresses are “rogues”.

Putting the topic aside of whether or not governments can whitelist Bitcoin addresses without linking a person’s identity, this scenario might not be so terrible after all. Whitelisted addresses are considered compliant, putting a halt to most efforts to try and stop Bitcoin from spreading.  In fact, global adoption might be just around the corner,

These other addresses, on the other hand, will still be able to send and receive Bitcoin, just like any other address would. All coins, regardless of the type of address, are still on the same blockchain, and will only be a matter of time until there is a way to exchange between whitelisted and other addresses. 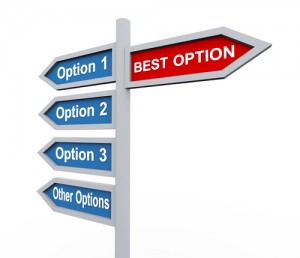 In this – somewhat Utopian – scenario, both “sides” of the Bitcoin ecosystem would have something to gain. On the one hand, there is the compliance with regulation, which means governments will be less enticed to ban Bitcoin in their country. On the other hand, the “other” addresses will enjoy the benefits of additional resources brought to the Bitcoin ecosystem.

But Is It Viable?

On paper, the above scenario sounds like a possible outcome to create a Bitcoin ecosystem where two different “camps” can co-exist without much trouble. However, putting this theory into practice is a whole different ball game, as governments and regulators will do anything they can to stop the transfer from whitelisted to other addresses, and vice versa.

That being said, it is a scenario we will have to keep in mind for the future. Right now, the biggest hurdle for Bitcoin is overcoming this regulatory scrutiny, as consumers will not embrace this payment method until that issue has been cleared. How this regulation of Bitcoin will play out, remains to be seen, though.

What are your thoughts on this scenario? Is it something that can work out in real life? Let us know in the comments below!