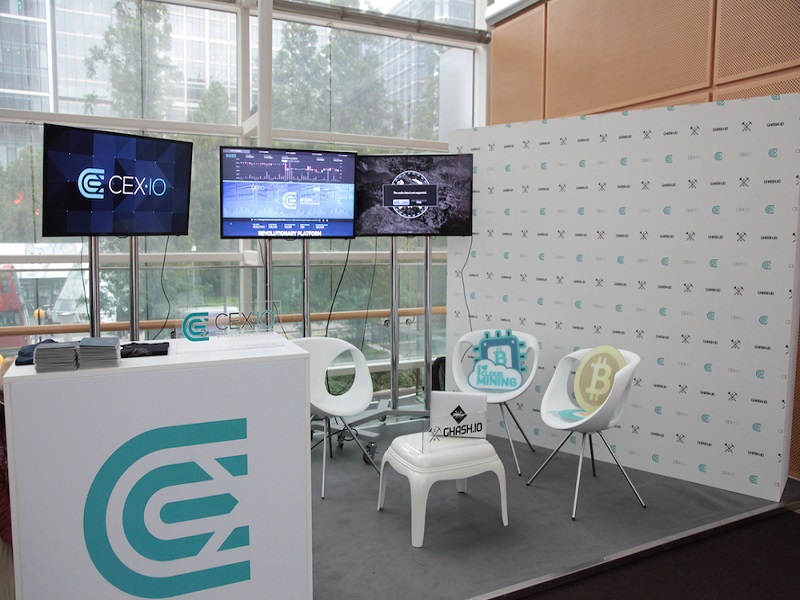 CEX.IO, a cryptocurrency exchange as well as a cloud mining platform, was seen at the CoinSummit conference where it was a platinum sponsor. With the ability to trade Gigahashes (GH/s) on www.cex.io and put them to work automatically at  Ghash.IO, its a killer combo that can’t be beat.

The CoinSummit conference was a Bitcoin conference held in London a couple weeks back, from July 10-11. As well as being a platinum sponsor, Jeffrey Smith, the Co-owner of CEX.IO and Ghash.IO, was also a speaker at the conference where he discussed Bitcoin exchanges in a panel.

CoinSummit London is a two day event connecting virtual currency entrepreneurs, angel and VC investors, hedge fund professionals and others who are looking to learn and network in the virtual currency industry.

Today I’m here with Helga Danova as well as Angelina Wood from CEX.IO. Helga is the Chief Editor at CEX.IO and Angelina is the Marketing Strategist.

1. Why did you choose to become a platinum sponsor for CoinSummit?

Angelina: Pamir Gelenbe, CoinSummit organizer, has contacted our CIO, Jeffrey Smith, with a suggestion to become a speaker on one of the discussion panels.

Due to the coincidence, we’ve been in the process of searching a considerable event within the Bitcoin industry to make the first public appearance of the company’s team. As the Platinum Sponsor vacancy was open, we thought that it would be a great opportunity for CEX.IO to show up.

2. As a platinum sponsor, what have you done?

Helga: Basically, we financially supported the conference and actively participated in pre- and post-promotion of the event. We are glad that the funds helped to organize such an incredible event. Due to amazing networking, CoinSummit surely marked the beginning of numerous partnerships and smart investments, and CEX.IO is truly proud to be a part of it.

3. Why did it feel that it was up to your company to start the conversation of 51% solutions? 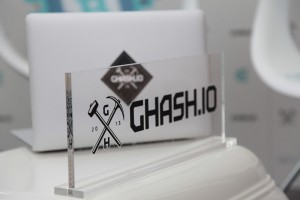 Angelina: Even in a decentralized industry, the biggest market players still have more responsibility than others. As GHash.IO is the largest Bitcoin mining pool, we decided to take more serious measures and initiate the round table discussion.

We came up with the idea when preparing for the CoinSummit conference. Naturally, a significant financial center and a large-scale event gathering the brightest minds of the Bitcoin community, seemed to be perfect for holding a discussion on the one of the most important issues in the crypto world.

Helga: We are really grateful to Pamir, who helped us to arrange the 51% meeting and invite representatives of Bitcoin companies, mining pools, VCs and developers. From our perspective, the round table has been the right decision, as we have not only shown our position and willingness to act along with other Bitcoiners, but also started a long-term conversation and cooperation within the Bitcoin industry, aimed at promoting Bitcoin to a broader audience and improving it. 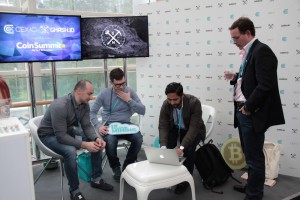 4. Do you believe you have the solution?

Angelina: If such a solution had existed, it would already have been implemented. Still, we believe that if the 51% Working Group starts acting and accumulating funds, which will motivate Bitcoin developers to dedicate their whole time to finding solutions to the 51% issue, they will be found in the nearest 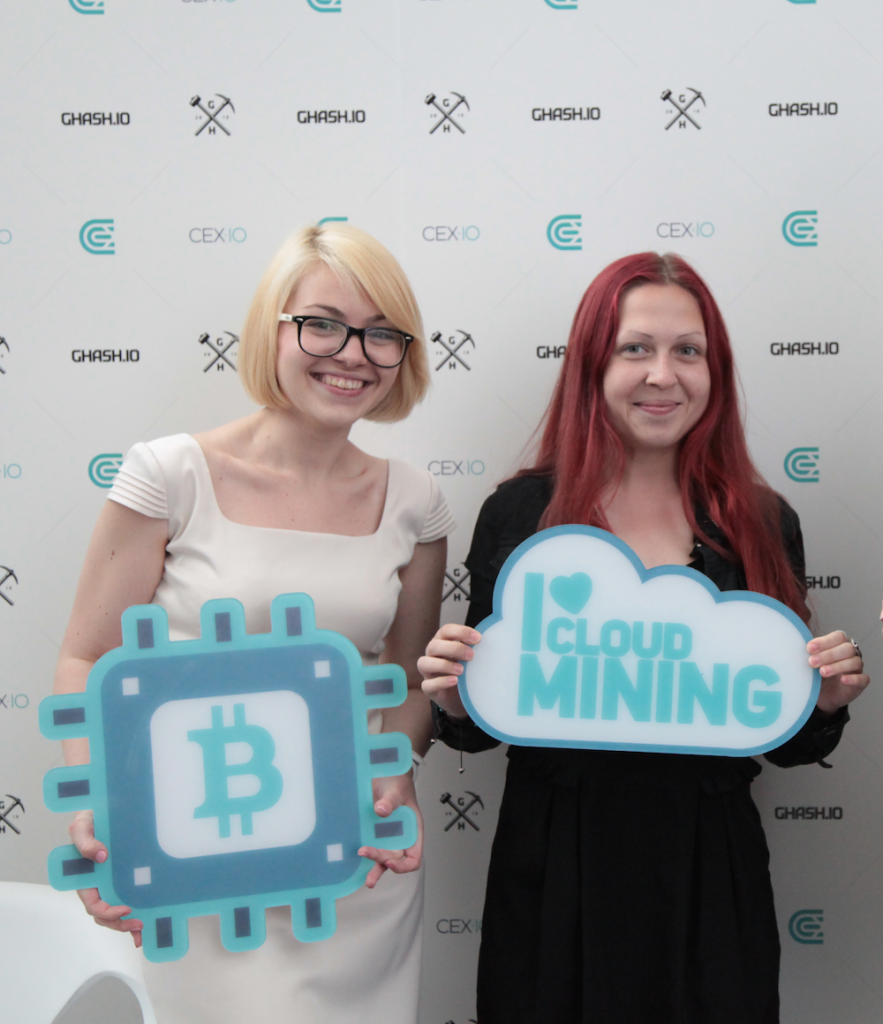 5. So now, what direction is your company taking?

Helga: As we are aiming to build a single platform for all crypto services, there are a plenty of directions, which we are currently working on.

Still, we are feeling social responsibility and really willing to blend in the Bitcoin community, becoming as transparent as possible and participating in the urgent discussion within the crypto world. 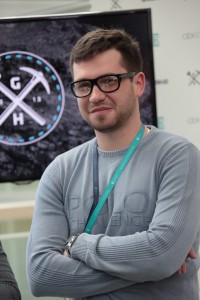 Angelina: In terms of our services, we’ve finally added fiat currencies on CEX.IO, which opens a new page in the history of the company and introduces our business to a broader audience.

We are looking into launching several educational Bitcoin projects and cooperating with other companies in promoting Bitcoin. As for GHash.IO, we are
coming up with the policy document for the 51% committee, which is one of the outcomes of the round table discussion held in London on July 9.

Helga: Apart from that, we are always tracking the most popular requests from our users and planning to introduce as many coins on exchange and mining pool as possible, in order to satisfy all demands.