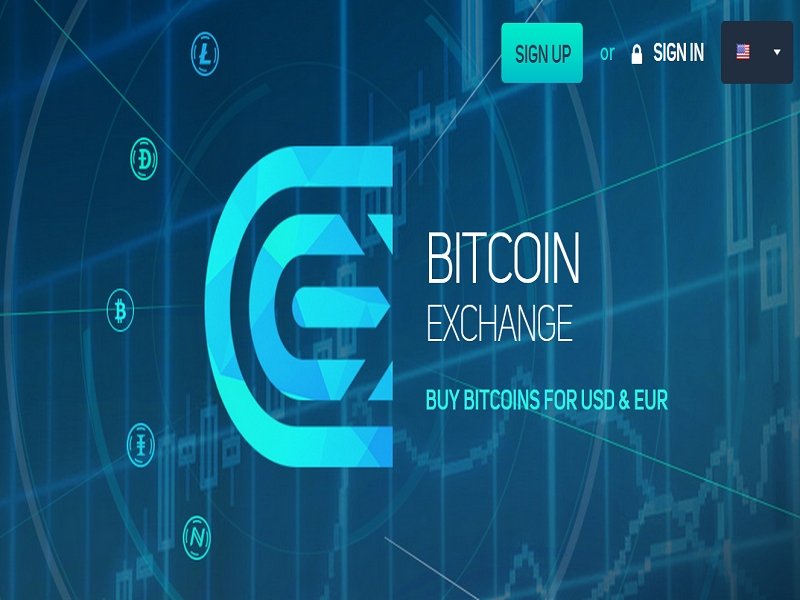 Offering Bitcoin exchange services in the United States is a bit of a struggle these days. Several states allow exchanges to operate without a specific license, some require exchanges to comply with all sorts of regulations, while other states are not sure on what to do yet. However, this uncertainty isn’t stopping CEX.IO from offering exchange services to parts of the United States. 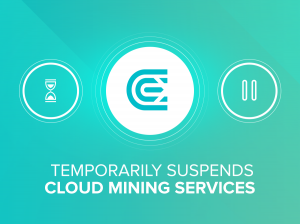 When it became extremely expensive to mine Bitcoin from home using dedicated rigs, CEX.IO offered miners the opportunity of purchasing cloud mining hashing power. The company also gave customers the option of flipping their contracts to cover their original investments.

CEX.IO’s services generated such high demand that the price per GH/s started going up tremendously. This allowed people to make a profit by day trading the mining contracts, speculating on the price of hashing power. A different kind of Bitcoin exchange, of course, but no less profitable for skilled traders.

Fast forward to the end of 2014, and everything that CEX.IO had built up started tumbling down. Facing declining profits due to a falling bitcoin price, CEX.io had to suspend its cloud mining services. Apparently, the company needed a Bitcoin price of $320 USD or higher in order to guarantee profitable cloud mining contracts. Unfortunately for CEX.IO’s customer base, the Bitcoin price has not a sustainable price in that range for quite some time now. 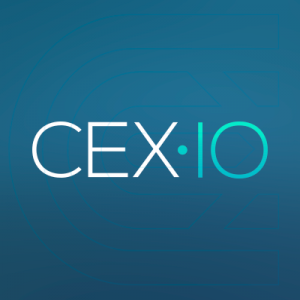 Since cloud mining is currently an unprofitable model for CEX.IO, the company has decided to offer another service. CEX.IO now offers normal Bitcoin exchange services to 23 states in the US, allowing eligible customers to deposit and withdraw fiat currency through its platform. In order to offer such a service, CEX.IO had to obtain a Money Services Business [MSB] status in FinCEN.

“Entering the US market is great news, as now we can offer our services to users from the USA in full. We consider this step as the next level in CEX.IO history, and invite all users to check out the easiest way to buy Bitcoin. Officially, on CEX.IO.”

However, this also means CEX.IO can only offer their fiat deposits & withdrawals in certain US states, similar to the limitations Coinbase is facing right now. But that situation could be changing soon, as CEX.IO started the procedure necessary for obtaining a Money Transmitter License (MTL) in the states it cannot service yet at this time.

Will you use CEX.IO’s exchange services? Let us know in the comments below!

All images courtesy of CEX.IO