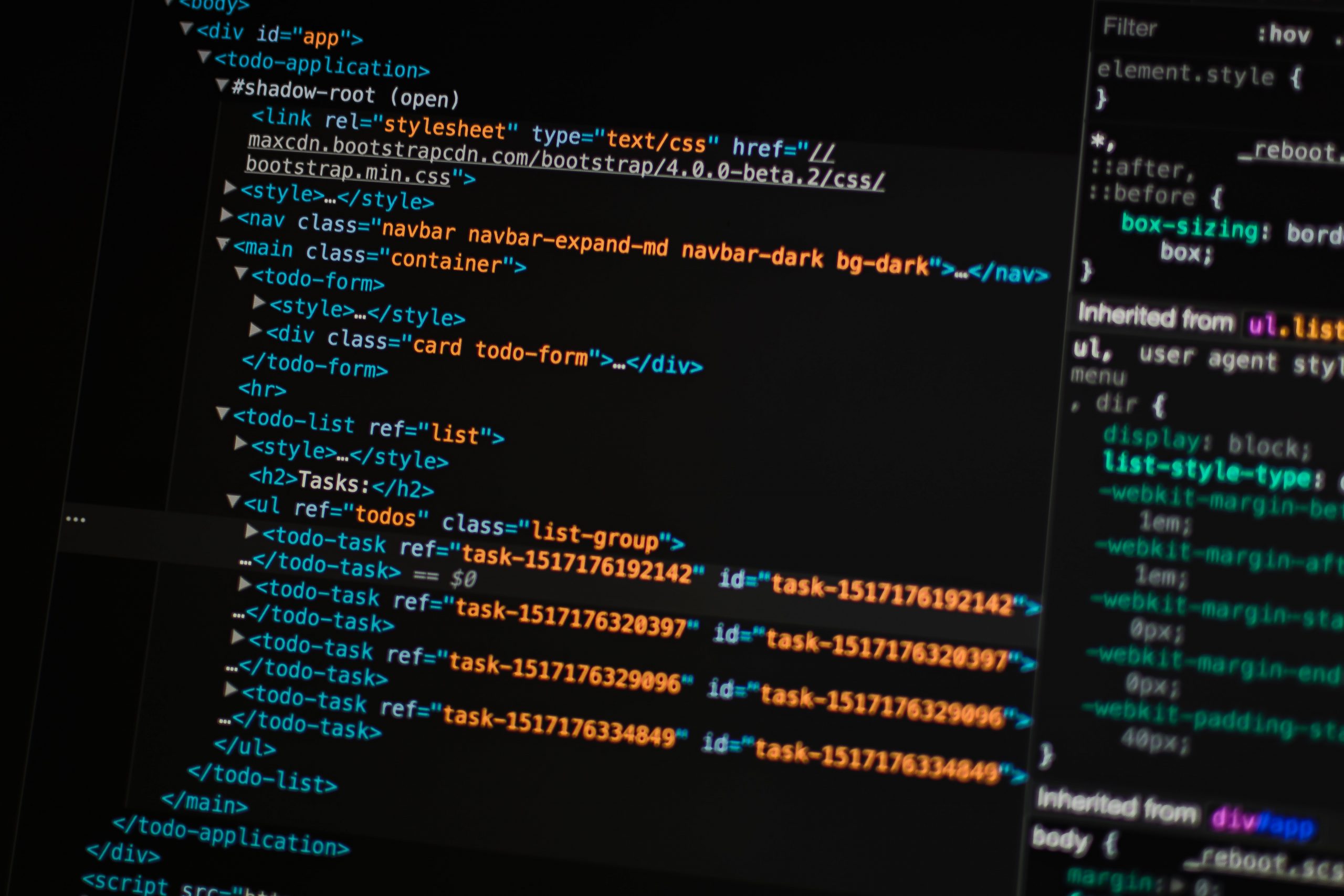 CNBC Under Fire Over Unfair Coverage of Coinbase Hacking Incidents

The U.S news channel had interviewed several SIM swap victims, who all voiced dissatisfaction over Coinbase’s handling of their situations.

What’s more, the news outlet claims the issue is exacerbated by email being the primary method of contact, while phone support is not readily available. In pressing cases, such as an unexplained loss of funds, this presents a frustrating experience for those involved.

“Coinbase’s customer service has been primarily via email, and many customers say it is hard to reach representatives and that they have not been made whole for their losses.”

Coinbase commented by saying high demand is stretching capacity. But the firm is working on rolling out more support channels to meet demand. This includes the introduction of dedicated phone support for users who suspect they have been defrauded.

Nonetheless, analyzing the situation, the host of the Unchained podcast, Laura Shin, said the biggest issue here lies with phone carriers and not Coinbase.

The CNBC article detailed accounts from several victims, including the Vidovic family, whose Coinbase account was drained of $168,000.

Tanja Vidovic described receiving alerts that access changes were happening on her account. Logging on to see for herself, she was stunned to see almost all of the balance had gone.

Tanja and Jared Vidovic first got into crypto in 2017. Since then, they have seen a quadrupling of their funds. But when Tanja tried to get in touch with Coinbase for a resolution, she found she was unable to speak to anyone on the phone.

Four months on, and the matter remains unresolved.

Similarly, another hacking victim, named Ben, suffered a $35,000 loss in March this year. Ben said he enabled two-factor authentification on his account.

Coinbase told him his computer was hacked, and there was nothing they could do. Their message read:

“There is no credible or supportable evidence that the compromise of your login credentials was the fault of Coinbase.

As a result, Coinbase is unable to reimburse you for your alleged losses.”

Further analysis revealed the Vidovics and Ben were the victims of SIM swap attacks. This involves a hacker seizing control of the victim’s phone and SIM via their phone carrier.

Coinbase is stuck between a rock and a hard place

Chiming in with this article, Shin tweeted that the piece was framed to blame Coinbase for the hacking incidents. She added that mobile service providers are to blame for enabling unauthorized phone transfers. And in some cases, the users themselves are to blame for weak passwords.

Shin ended by laying down some home truths about cryptocurrency; namely, once it’s gone, there’s little chance of getting it back.

“Hm, the way this story is framed, it appears to blame Coinbase, but the real culprit is the mobile carriers (or customers having insecure email passwords). By the time Coinbase is involved, it’s too late and there’s pretty much nothing they can do.”

With that in mind, Coinbase can do little once the victim’s phone has been compromised. By which time, it’s already too late.