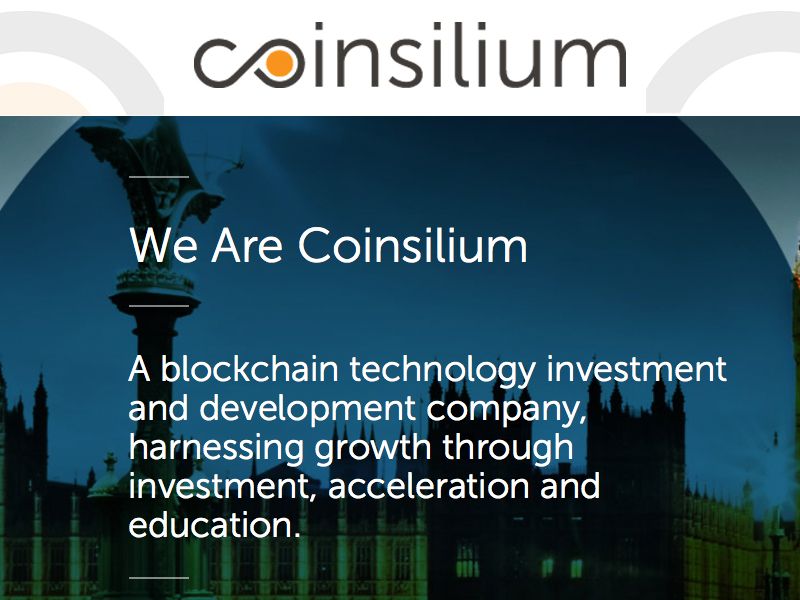 LONDON- December 24, The first blockchain company joins the ICAP Securities and Derivatives Exchange (ISDX) for the first time in history. Coinsilium the London-based business has its shares trading under the ticker COIN on the exchange and is selling 10 million shares via the platform. The company believes in cryptocurrency solutions and blockchain technology and has vested much interest in this sector. Coinsilium’s Co-Founder Cameron Parry states:

“We believe that the increased profile of having Coinsilium’s shares admitted to trading will help generate further investment and revenue opportunities, accelerate growth plans and maintain the company’s position as a market leader in this technological space,” Co-founder Cameron Parry, Coinsilium 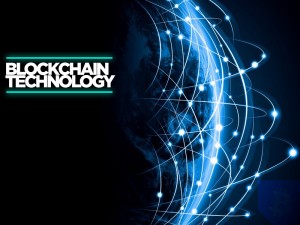 Coinsilium had announced its plans to sell shares earlier this year. The company claims its already issued 69,793,500 shares representing the business with a total of £6.98m. Founded in 2014 the FinTech startup has quite the portfolio of blockchain investments. Some of the company’s under the hood include Fuzo, Magnr, Factom, SatoshiPay, Rivetz, and more. Parry is quite enthused to be able to be one of the first distributed ledger technology IPOs saying, “We are delighted to be the world’s first IPO of a blockchain technology company and the first to offer retail investors the opportunity to gain exposure to a diverse group of these potentially disruptive technologies and to this fast growing sector.”

Not only does the business invest within a wide array of financial tech and blockchain startups the company also offers educational training and consulting in this field. Back in September, the company had delayed its IPO but gave no detailed reasons to why. Coinsilium’s chief Eddy Travia initially told the press the offering would be made available in August. The plan was to raise roughly 3 million pounds to expand its venture portfolio, but they decided to push the public offering off at the time. 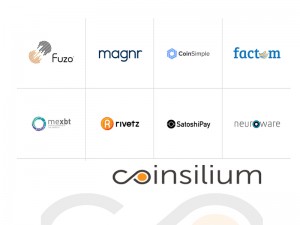 Now the initial public offering is fully available via the London exchange at 10p per share, and the group plans to stay in public view. Parry tells the press, “This is not only a significant step for the company but also for the blockchain industry in general. The UK has been a welcoming jurisdiction to date for fintech and the evolution that blockchain technology represents the transfer of value online, and we are pleased to play our part in seeing London be one of the world’s leading innovation hubs in this regard.” Coinsilium also has plans to launch an accelerator program focused on FinTech and distributed ledgers in February of 2016 and aims to continue to bolster this market. The initial offering of its shares on the ISDX Growth Market they hope will expand their portfolio and services even more within this crypto-ecosystem. The London financial technology space is not letting up anytime soon, and venture capital is pouring into the region. Parry also is working on a gold-backed cryptocurrency called “goldbloc” with his project the Real Asset Co.

What do you think about blockchain-based IPOs? Let us know in the comments below.