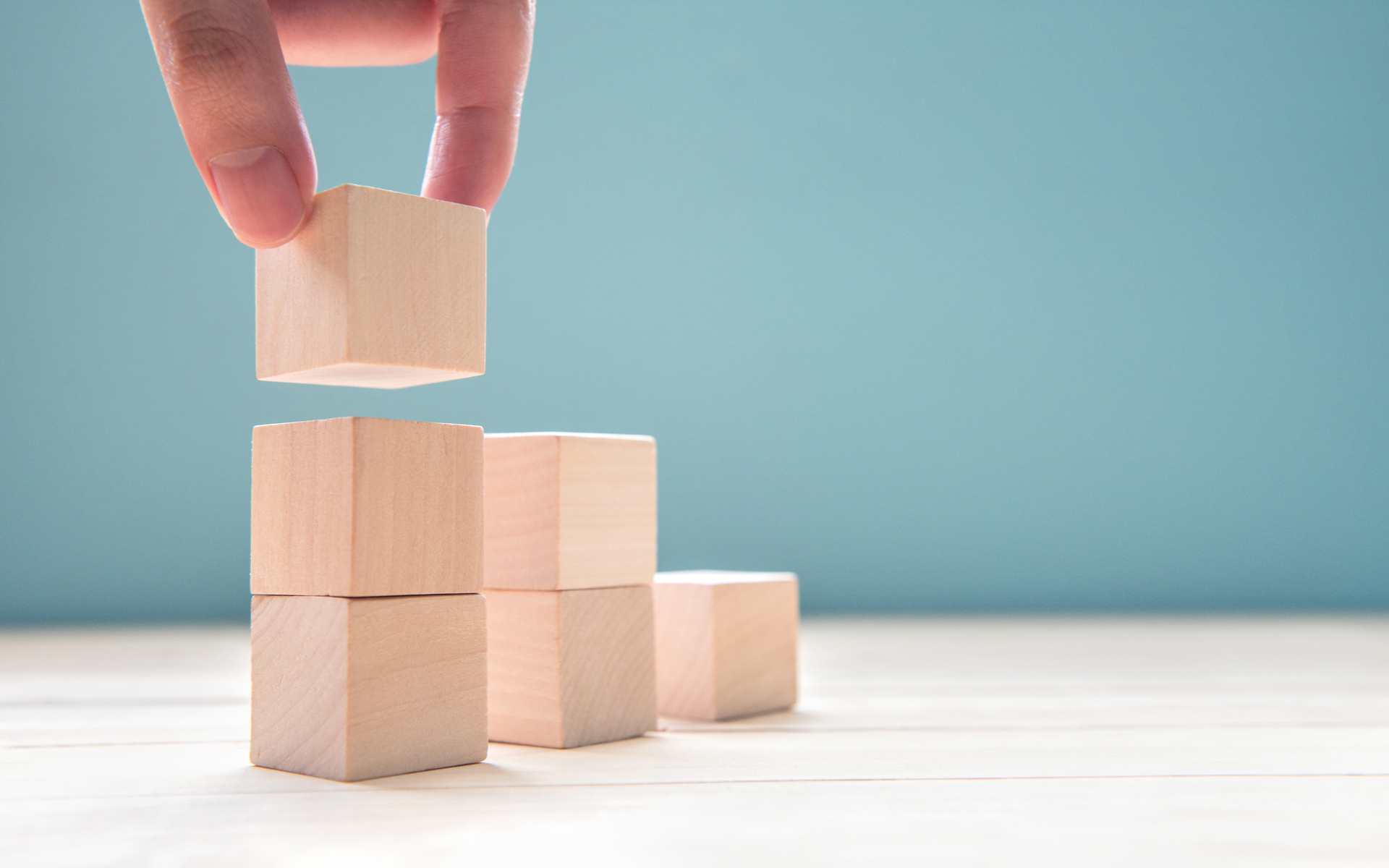 Blockstack, the company that recently completed a registered and compliant token sale, may stand at a disadvantage to projects that exploited the Wild West market for ICOs. The US Securities and Exchange Commission is slapping fines and attempting to punish the projects, but only after millions were raised.

Blockstack completed its ICO this September 10, and is yet to offer its token on exchanges. The project registered its token sale, despite the fact that the Stacks token would be used as a utility to pay developers for their activity on the network.

If I was Blockstack, I'd feel like shit right about now. Blockstack raised $23M in a compliant utility token offering. They spent $2M to comply with all the regulations, which is 8.7% of the total raise. They also can't list their tokens on cryptocurrency exchanges = no liquidity

The Blockstack CEO, Muneeb Ali, disagreed, stating that registering the ICO was a long-term decision to avoid unpleasant surprises.

For folks thinking SEC enforcements are just a “slap on the wrist”, the enforcements vary case by case and can result in severe things like bankruptcy and jail time etc.

ICOs raised as much as $7.8 billion in 2018, and $6.2 billion in 2017. The fines imposed by the SEC are much smaller, and the regulator has not enough time or capabilities to fine all projects. Still, the SEC holds multiple investigations.

Most recently, the US SEC settled its lawsuit with EOS for a monetary penalty of $24 million. This is a relatively small sum for Block.One, which managed to build one of the biggest blockchain projects, without asking for permission.

The SEC holds multiple investigations against ICO projects both large and small. The Commission also tracks international platforms, such as ICOBox, for aggressively targeting US nationals. Lawsuits have been opened against now-defunct Centra, as well as against Tezos, also one of the biggest ICOs of 2017. The regulators are taking different approaches, which sometimes leads to problems for the future development of token-fueled projects. One of the notorious cases belongs to Kik, which is locked in a bitter struggle with the SEC.

Canada-based Kik was accused of selling a token that promised future rewards, thus falling under US security law. Recently, Kik announced it was exhausted by the fight, and laid off most of its team, closing its flagship app. But the case is not yet closed, and Kik is yet to settle for a fine.

ICO projects are extremely risky, and a large part of token-based startups gave up on their promises. Exit scams happened often, further showing the risk of buying into unregistered projects. The SEC moved in to protect individual investors, as token sales were often open to a wide public.

What do you think about the SEC crackdown on ICOs? Share your thoughts in the comments section below!