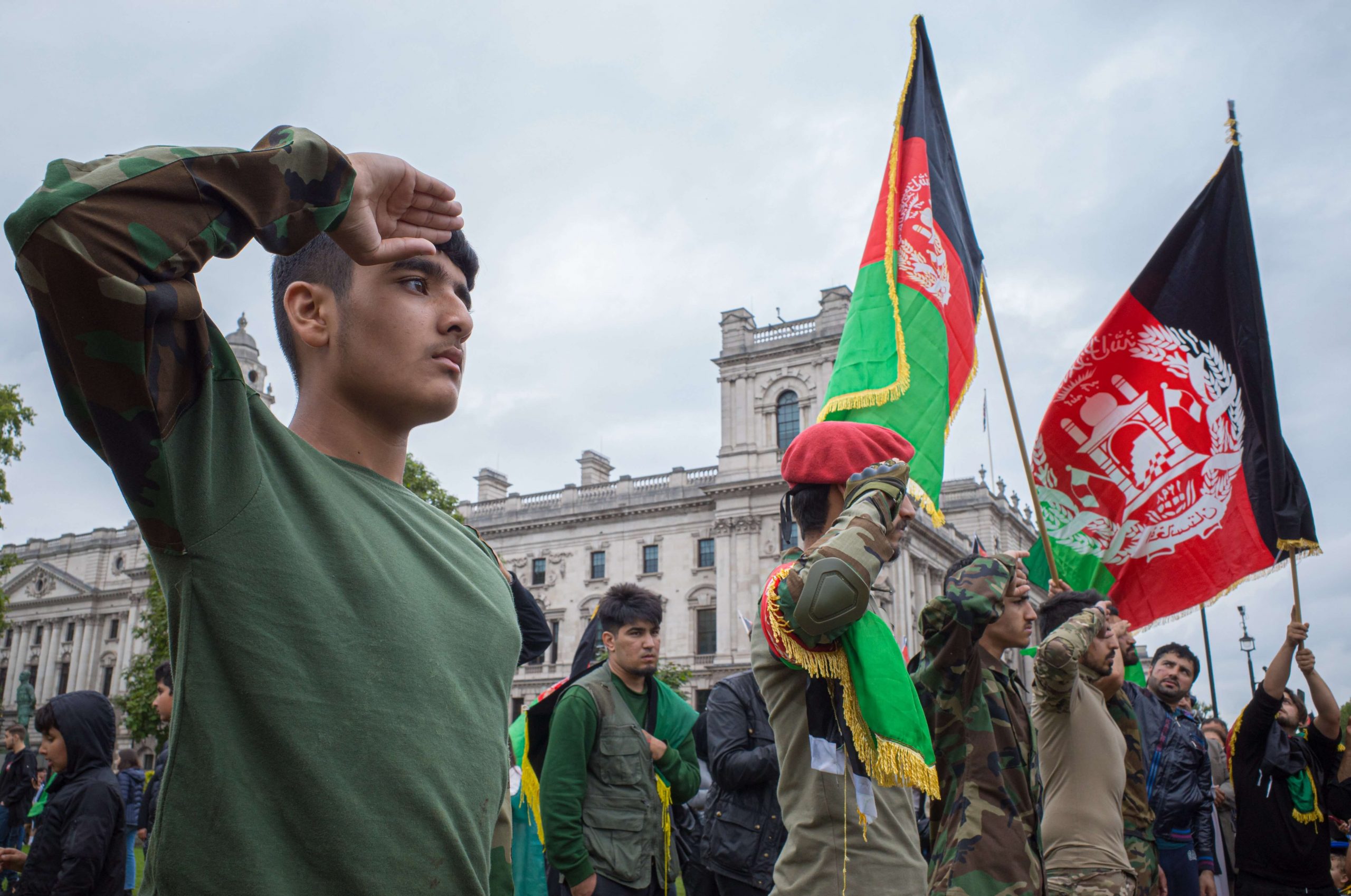 Country In Turmoil: Are Reports Of Afghans Turning To Crypto Largely Exaggerated?

As the Taliban continue to cement their hold in Afghanistan, legacy financial rails face a crisis of epic proportion.

Crypto is largely painted as the go-to method for dealing with spiraling economic turmoil, with Venezuela a recent example of this dynamic in effect.

While reports claim Afghan locals are increasingly turning to crypto as a response to the uncertainty, other metrics suggest everyday people will continue to struggle.

With this in mind, is crypto adoption in Afghanistan as prevalent as claimed by the media?

An Economic Crisis Is Brewing In Afghanistan

The international community is on edge following the sudden resurgence of the Taliban in Afghanistan.

A report by India Today claims that some Afghans have turned to crypto to protect themselves during this economic and political crisis.

They say crypto’s unconfiscatable and borderless nature is the best option for locals looking to secure their wealth. And while crypto investing is a fairly new concept to most Afghans, many foresaw an economic crisis as the Taliban gained strength. In turn, this spurred crypto adoption in the country.

CNBC reports a similar account, claiming cryptocurrencies have provided a lifeline to people unable to access cash due to bank and ATM closures.

P2P trading platform localbitcoins.com pulled out of Afghanistan in January 2020. Add to that a distinct lack of locally-based exchanges and local crypto volume data is hard to come by.

They state their methodologies go beyond exchange volume data, as that skews figures in favor of developed countries. Instead, they intended to highlight adoption by ordinary people.

“However, that would favor only the countries with high levels of professional and institutional cryptocurrency adoption, as those market segments move the largest sums of cryptocurrency.”

Crypto Isn’t Filling The Void For Most Afghans

Then again, for the most recent week of actual data, Google Trends shows searches for the term “Bitcoin” nosedived to zero. However, estimated searches for the next time frame do show a strong bounce to 36.

What’s more, accounts from people familiar with Afghanistan paint a picture of severe underdevelopment. One Reddit poster talks about a 98% illiteracy rate where most people live without electricity, running water or motorized transport.

“Crypto isn’t going to be used outside of kabul, sangin, lashkargah and maybe a dozen of the more urban areas, max. And it will be the local elite (ref to: “drug lords and war lords”) who have access to it.”

Another said internet infrastructure is sparse, supporting the view that most Afghans have no means to access crypto.

All of the above points to a widening divergence between the haves and the have nots. From a philosophical standpoint, that is the antithesis of why cryptocurrency was invented in the first place.