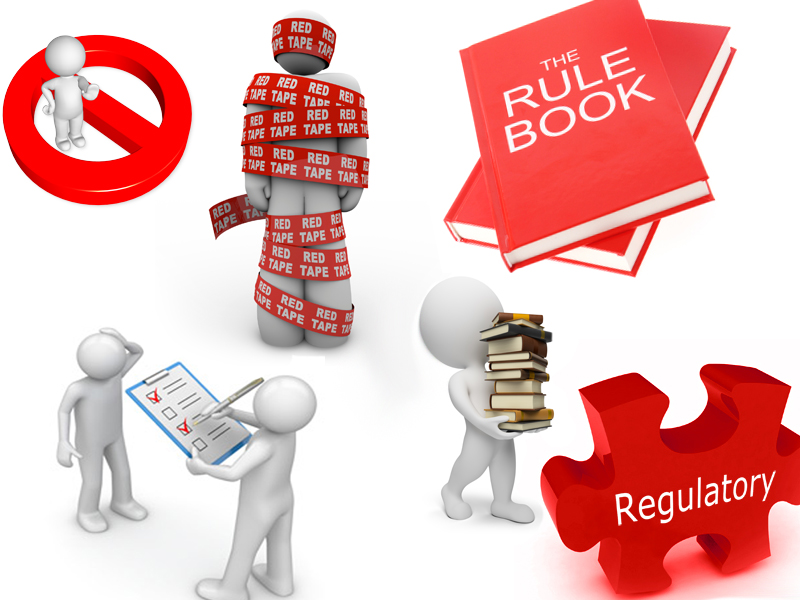 Credit Union Fails To Help Bitcoin Companies Due To Regulations

A lot of people in this world feel that regulations are needed to help better the world. Others believe that policies and restrictions stifle innovation and work only for those who can manipulate the odds. Brewster Kahle is a man who for two years tried to start a credit union and failed due to the regulatory process by the National Credit Union Administration’s (NCUA) stipulations. Especially since the bank tried to help low-income New Jersey immigrants and Bitcoin companies get loans.

“It now looks likely that overwhelming regulatory burden will force us to give up our quest. — The NCUA kept auditing and investigating us at a level that often took more hours than what we spent on all member services combined. They have been in our branch now around once a month for 2 years, driving up our costs and driving down our services.” — Internet Archive Federal Credit Union Blog 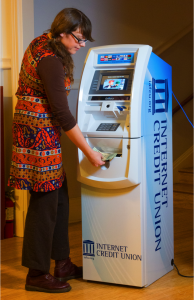 Brewster Kahle knows what it’s like to deal with regulators, audits, and red tape when starting a new operation in the United States. Because he wanted to collaborate with cryptocurrency models and working migrants his Internet Archive Federal Credit Union (IAFCU) was unacceptable in the eyes of officials. At first, the IAFCU went through the process of 18 months trying to get the credit union approval by regulators and eventually it did open in 2012.  However, authorities did not allow Kahles operation to enable certain banking services most institutions are allowed to produce. Products like debit cards and online banking services were restricted from Kahles organization.

Kahle tried to facilitate Bitcoin companies when he realized that legacy banks were denying these crypto-startups loans. Kahle was berated with stop orders and examinations that took up “187 hours” dealing with regulators. Officials who were not educated about the digital currency thought that maybe this currency operation was a law breaking money transmitter. The National Credit Union Administration may have felt this was the case saying, “if a credit union thinks it’s going to be cited for breaking the law, sometimes a C.E.O. will push back and blame the regulator. It’s our job to protect depositors.” But Kahle didn’t break any laws in actuality he was shut down for possibly violating laws in the future. In fact, no indication was sent to the organization that this was the case said the credit union’s Chief Executive Jordan Modell. Mr. Kahle explains to Nathaniel Popper at the NY Times:

“I think we could really use some new ideas in the banking world — and the credit union offers a nice structure — But they just won’t allow it.” — Brewster Kahle, Internet Archive Federal Credit Union 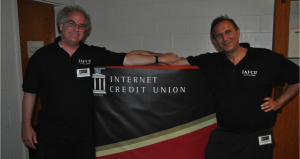 Throughout this period members of the Internet Archive Federal Credit Union said officials kept going over their records and finding issues. Inconsistencies Kahle and Modell say were entirely inaccurate or downright false. The credit union team wrote letters to the NCUA and told them, “None of the compliance issues listed in the report were correct,” but received no help with the investigation. Kahle and his administration wrote an appeal to the NCUA after the regulatory group had decided to lower the bank’s rating among lenders but got no reconciliation with the appeal.

Kahle is very disappointed with regulators and officials running this sector. Credit Unions are banks headed by its customer base, and he believed IAFCU operations were no different than others besides helping Bitcoin companies and the poor. Kahle also had put up USD $1 Million to help ensure the union of any losses, but that still didn’t help. He said during the application process that took close to two years had to be changed almost 5,000 times. IAFCU explains through their blog:

“The United States may not be the place to sustain a grassroots community banking system, at least one that has anything to do with the existing regulators.” — Internet Archive Federal Credit Union Blog

While still trying to continue their effort Kahle and Modell looked into opening accounts for Bitcoin-related businesses. But the NCUA told the credit union members they were not happy with the allowance of these operations. The bank had to immediately drop two cryptocurrency clients that had tried to use their system. Other concepts such as providing services for migrant workers located in the nation were also discontinued as soon as the ideas came to life. Kahle says they built the system to help the poor, and alternative business models yet regulators just would not allow this to happen. 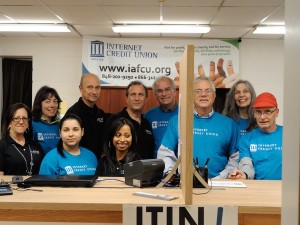 This has led to the ultimate demise of Mr. Kahles dream of starting a successful credit union. In what they call, “our notice of Voluntary Liquidation of the Internet Credit Union” they write to the NCUA and the general public how why they believe they were mistreated. They think regulators and policies are the reason many people are “unbanked” and innovative ideas are being stopped. The credit union writes in their liquidation letter of intent on their blog, “Thousands of communities are not geographically clumped, let them start credit unions. 27% of our citizens are “underbanked” – your organization is part of the reason for this. We need a distributed and robust banking system for deposits, transactions, and grassroots credit. NCUA: Please fix yourself.”

This isn’t the first credit union that the U.S. federal government has ceased. Initiatives to start a Marijuana Credit Union in Colorado has also been stopped short. Additionally it’s been hard for Bitcoin businesses to acquire loans and open bank accounts for their operations worldwide. In Australia legacy institutions in that region disconnected with crypto-related operations in the country as well. Building new systems involving peer-to-peer technology and customer owned banking unions doesn’t seem to be a popular idea with the central bankers at this time.

What do you think about these regulations stifling innovators? Let us know in the comments below.

Images courtesy of Redmemes, and the Internet Credit Union Blog